The new Volkswagen T-Cross is based in the Polo hatchback and is built on the company's MQB platform. The car will be unveiled in 2018 and will share its styling with the T-Roc SUV. 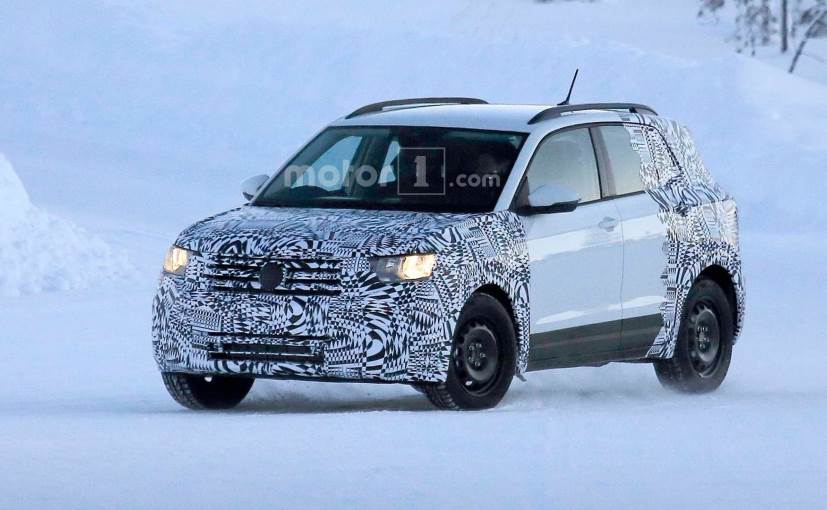 A new prototype of the Volkswagen T-Cross was recently caught on the camera while undergoing cold weather testing in Finland. Volkswagen is expected to unveil the new T-Cross sometime next year, most likely the Geneva Motor Show and elimination of camouflage for certain body parts hint at the fact the model is almost production ready. The new Volkswagen T-Cross is one of the 19 SUVs that Volkswagen plans to have in its fleet by 2029 and it will share its design and styling with the larger T-Roc SUV, which was unveiled early this year at Frankfurt. 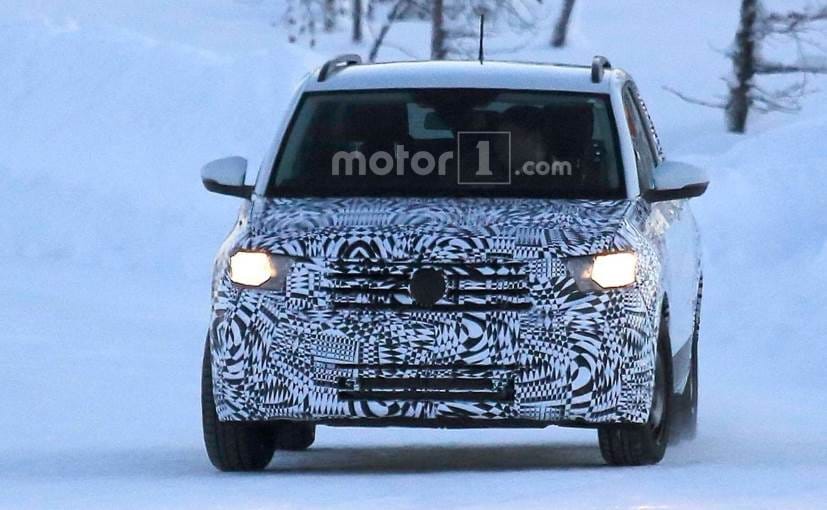 The upcoming Volkswagen T-Cross is built on the carmaker's highly versatile MQB platform. In fact, the crossover is essentially based on the popular compact hatch Volkswagen Polo. However, visually it will be more like the T-Roc SUV and will borrow a lot of design elements and styling from the T-Cross Breeze concept that Volkswagen showcased back at the 2016 Geneva Motor Show. Plus that fact that Volkswagen is putting the T-Cross through its paces in such extreme conditions also tells us that it will be a capable utility vehicle. 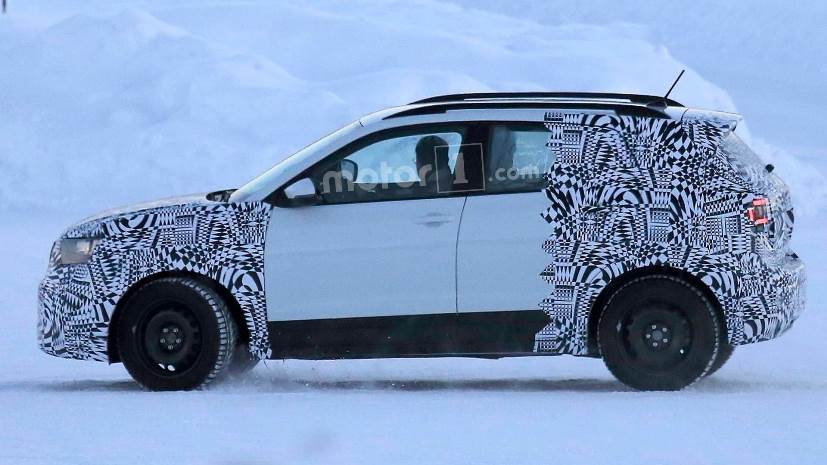 Volkswagen T-Cross is based on the company's MQB platform

Visually, the Volkswagen T-Cross will not go topless like its concept version and will instead go with the convention compact SUV design with a fixed top with large roof rails. Up front the T-Cross appears to get a three slat grille like the T-Roc, flanked by horizontal headlamps with halogen lights but the higher variants could come with projector lamps and LED daytime running lights. The model also comes with steel wheels and simple two-tone ORVMs, which means that this is in fact, a entry-level model. The rear on the other hand, is heavily camouflaged so there is not much that we can comment on expect for the unique square-pattern LED taillamps. Engine options are still unknown we expect to VW T-Cross to borrow the petrol and diesel powertrains from the new-gen Polo, possibly the 1.6-litre TSI and the 1.5-litre TDI, mated to both manual and automatic transmission.