First, the Splendor iSmart 110, then the Passion Pro with i3S and now the Achiever 150! Hero MotoCorp always had a finger on the pulse of the commuter motorcycle segment in India and with the new Achiever 150; it sort of proves it all over again.

The previous gen model of the Achiever was not exactly a gorgeous motorcycle and neither is this. Hear us out first. The Achiever 150 is a simple looking motorcycle with no flash or zing-bang whatsoever. Its first nature is that of the commuter motorcycle and Hero has no qualms admitting that. The lines are clean and really basic with the approach to design being plain and one that will sit well with the people who are looking for a 150cc commuter motorcycle. 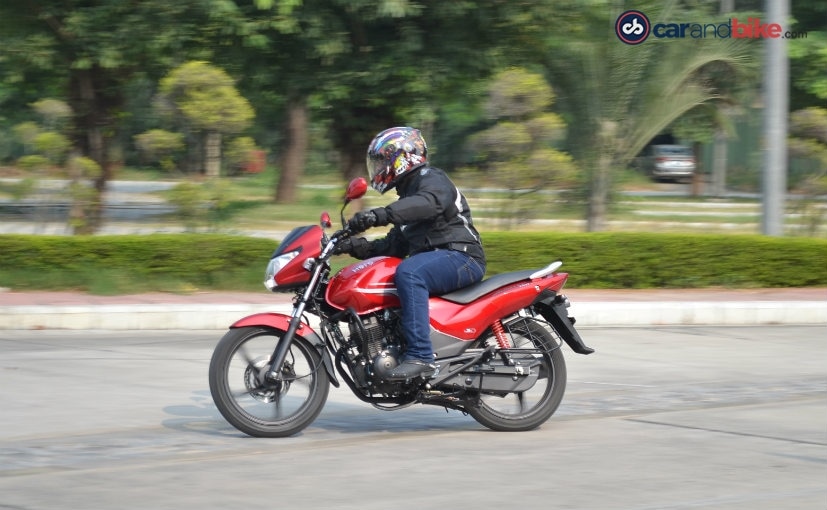 The design of the headlamp cluster and the fuel tank is new, but nothing that catches the eye. What does feel dated is the instrumentation panel. It is a twin-pod analogue unit that would have looked modern on a motorcycle from 10 years ago or more. Hero could have surely given a part digital-part analogue readout to give a modern feel to the motorcycle. Having said that, the fit and finish were up to the mark and the motorcycle had a solid, typically Hero feel to it. 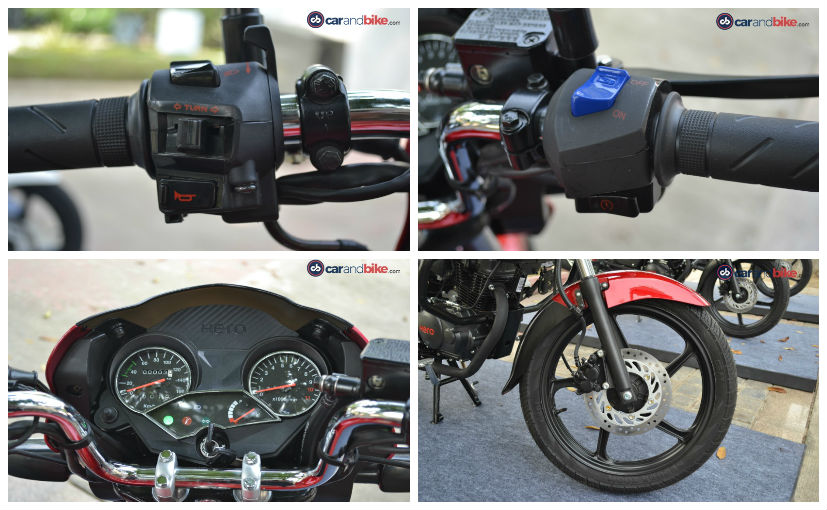 Not the most comprehensive, but the Hero Achiever does get a decent list of features. The highlight being Hero's patented i3S or Idle Start Stop System! If the motorcycle idles for more than 5 seconds or so, the engine shuts off automatically and starts again when you pull the clutch. Simple and efficient. Also, the Achiever 150 gets automatic headlamp on (AHO) which means that the headlamp comes on the moment the motorcycle starts and goes off only when you shut the engine down. Soon, it will be mandatory for all two-wheelers to have this feature in India and Hero, we believe has taken a step in the right direction. Lastly, the instrumentation console features a side-stand indicator, which reminds you of the side-stand being in use. 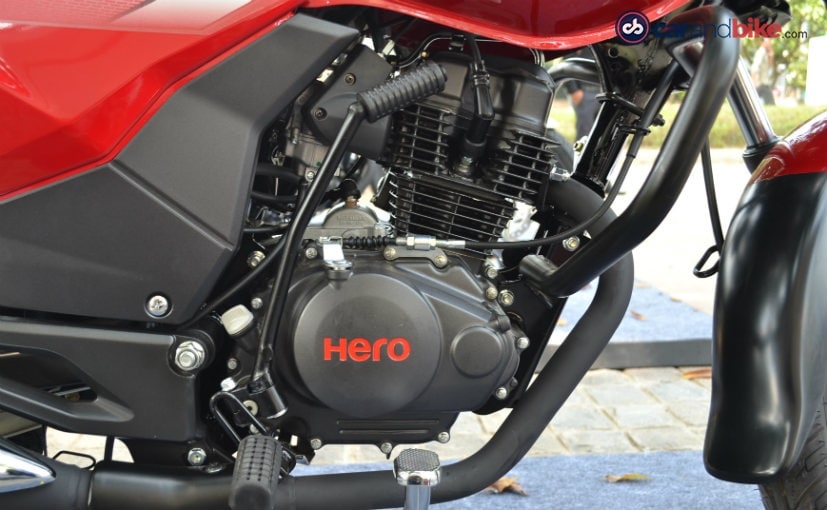 The 149.2cc engine on the Achiever 150 is new and there have been a few tweaks here and there in terms of mapping, parts and the fact that it is BS IV compliant now. There is no doubting that the engine is sprightly. There is a certain character of refinement to the engine and one can open up the throttle for a quick overtake on traffic-laden roads. The performance will not knock off your socks but is decent for daily commuting. The gearshifts are precise but a tad notchy.

The Achiever 150 returns a claimed fuel efficiency of 50 km/l, which is a good figure for a 150cc commuter. It must be noted that this figure is according to WTMC (Worldwide Motorcycle Emission Test Cycle), which is an international governing body looking to regularise the emissions and efficiency of motorcycles worldwide. These tests are conducted in absolutely real-world conditions and WTMC fuel efficiency figures will be as close to as the motorcycle will get under normal riding on city roads. The ride at the test venue was a mix of various surfaces and the motorcycle had a nicely sprung suspension, as a commuter ought to have. Also, with a kerb weight of just 139kg, we found that the motorcycle is a nimble handler and responds to quick steering inputs. One gripe that we had was the lack of grip from the skinny 80/100-18 Ceat Secura tyres, which of course, gravitates towards efficiency rather than enthusiastic riding. The brakes work well and have enough bite and progression for commuters to feel at ease under panic braking. Our test bikes were fitted with the optional 240mm disc upfront which, we believe should be the choice of all customers. 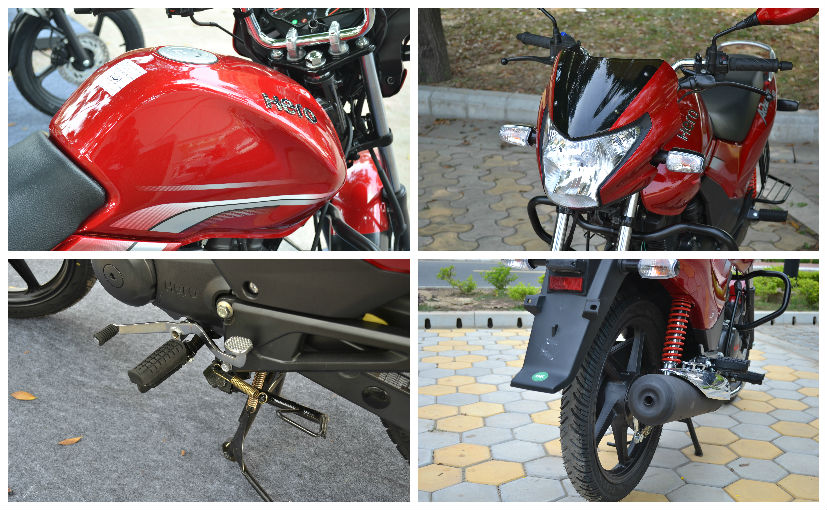 Our verdict! We believe that the Hero Achiever 150 is a motorcycle that will be an upgrade for customers who are used to riding 110cc-125cc bikes. And for that target audience, it works wonderfully, who want a decent looking, efficient and a nimble commuter. There could have been slightly more features, but again features come at a cost, above what Hero has priced the motorcycle at.
Hero Achiever 150 Specifications