Mercedes has taken the wraps off the next-generation Mercedes-AMG GLS 63 and the performance SUV is expected to go on sale in the global markets next year. 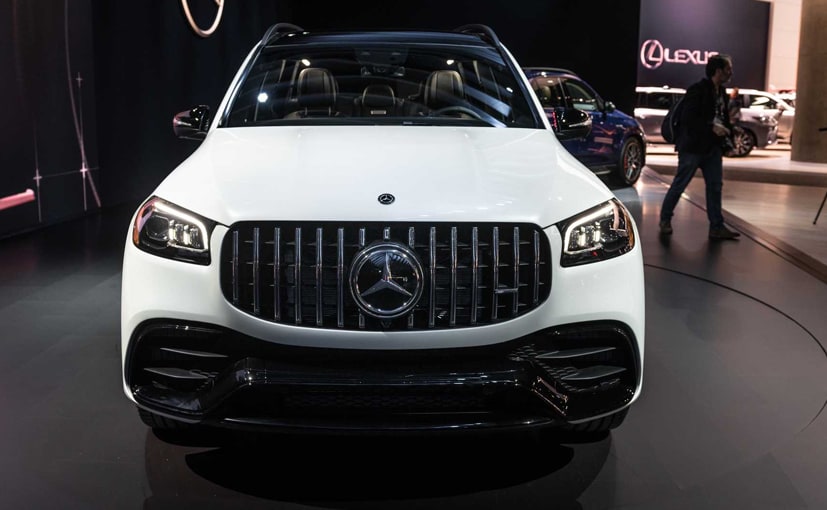 Mercedes has got an AMG badge for almost all models in its line-up, be it sedans or SUVs and speaking of SUVs, it has something exciting for us at the 2019 LA Auto Show. The Stuttgart based carmaker has taken the wraps off the next-generation Mercedes-AMG GLS 63 after witnessing the success of performance SUVs like the Lamborghini Urus or even the Bentley Bentayga which clock triple digit speeds within four seconds. The Mercedes-AMG GLS 63 looks comparatively aggressive compared to its regular iteration featuring a Panamericana grille upfront, slightly low stance, quad exhaust pipes at the rear and more aggressive body kit which include massive wheel arches and beefier bumper cladding. Moreover, doing the final bit is the large 23-inch wheels that fill the wheel wells quite well. 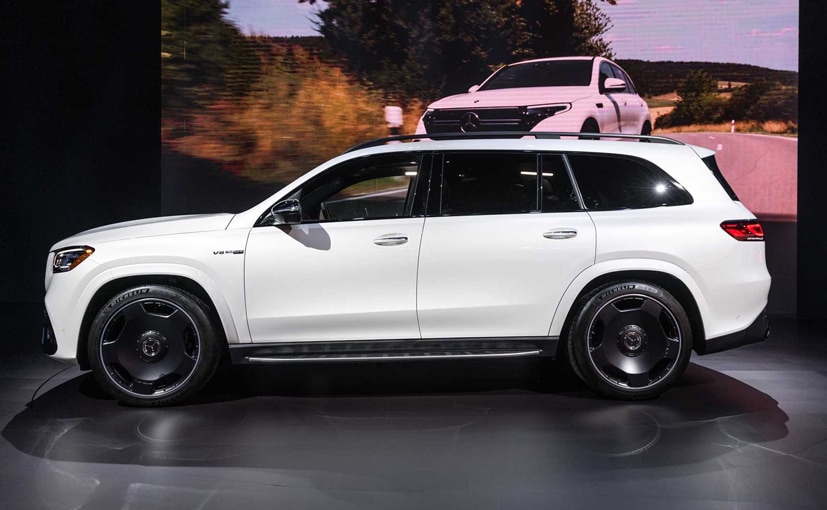 It is equipped with massive 23-inch wheels.

It is powered by the same 4.0-litre V8 motor that we have seen in all the 63 nomenclature AMG models. The motor belts out 594 bhp and 850 Nm of peak torque and it gets an additional boost of 20 bhp and 250 Nm from the EQ boost starter-generator. The engine is mated to a nine-speed automatic gearbox which sends the power to all-four wheels. Moreover, it is equipped with air suspension and fully variable torque distribution. In fact, the all-wheel-drive system can send 100 per cent power to the rear wheels when required and also can distribute it equally (50:50) to both axles. The SUV clocks triple digit speed in around 4 seconds which is impressive for a SUV of this size and it is capable of clocking a restricted top-speed of 280 kmph. 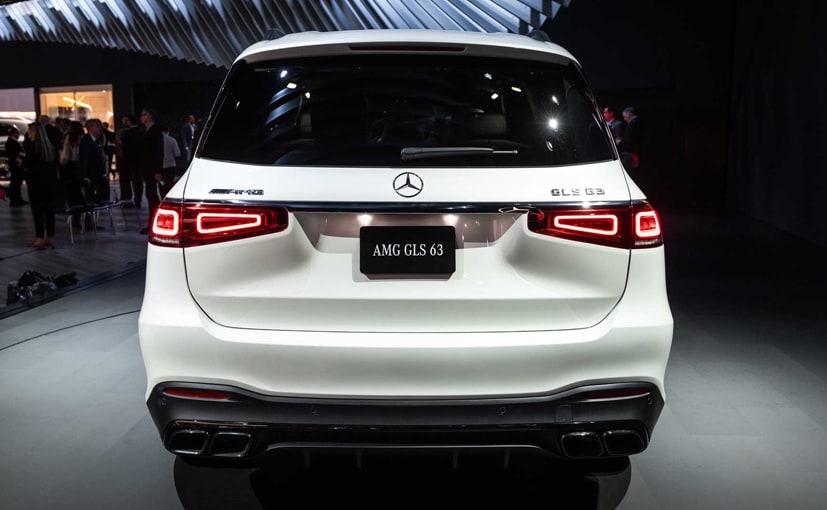 At the rear the Mercedes-AMG GLS 63 gets quad exhaust pipes.

In terms of features, it comes equipped with all the bells and whistles that its regular counterpart gets like a Burmester sound system, four-zone climate control and rear seat entertainment among others and them you can add some more in a bid to customize or personalize your SUV. It will be launched in the global markets next year and we expect it to come to our shores as well in the same year. The Mercedes-AMG GLS 63 will essentially rival the likes of the Range Rover Sport SVR and Audi SQ7 in the marketplace while given its expected price range it could also give competition to the Lamborghini Urus, Bentley Bentayga and the upcoming Aston Martin DBX.

Mahindra Alturas G4
₹ 27.7 - 30.7 Lakh *
View More
Subscribe to Our Newsletter
Over 1.5+ Lakhs subscribers
Thank you for Subscribing to Us