The new Porsche Macan Turbo is the most powerful model in the Macan range and gets the 2.9-litre, six-cylinder engine which churns out 434 bhp (50 bhp more than its predecessor) and a heavy peak torque of 550 Nm. 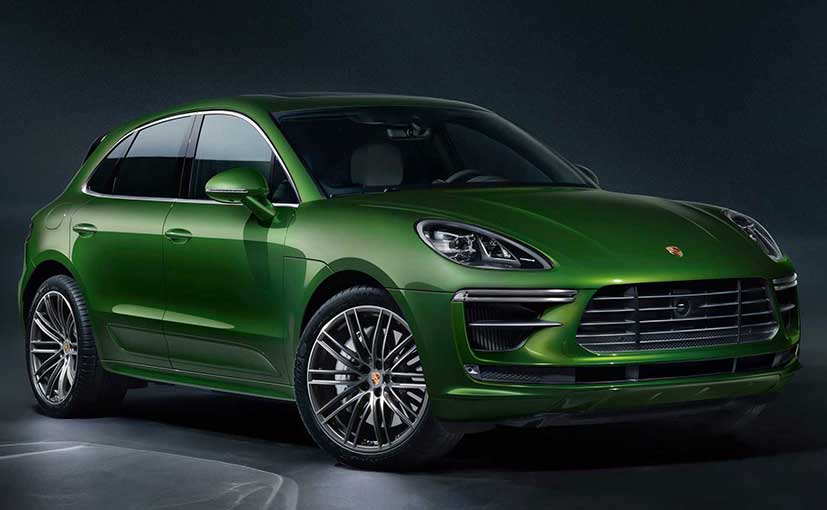 View Photos
The Porsche Macan Turbo is the most powerful variant in the Macan range.

The top of the line 2020 Porsche Macan Turbo has finally arrived and quite obviously, it's the most powerful model in the Macan range. It gets the same 2.9-litre, six-cylinder engine which churns out 434 bhp (50 bhp more than its predecessor) and a heavy peak torque of 550 Nm. The engine is mated to the seven-speed PDK dual-clutch automatic gearbox and it gets the Porsche Traction Management (PTM) all-wheel drive system as a standard fitment. 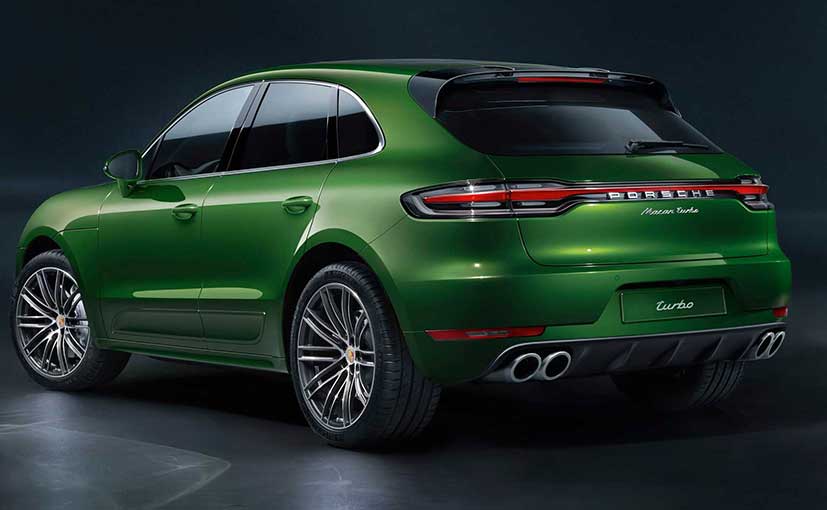 The 2020 Porsche Macan Turbo gets tweaked side skits and roof spoiler.

Braking duties in the new Macan Turbo are handled by Porsche Surface Coated Brake (PSCB) which reduces the brake dust by up to 90 per cent as compared to the conventional iron discs. The discs get tungsten carbide coating which gives them a shiny gloss black surface which looks really cool coupled with white brake callipers. The PSCB braking technology is also optional across the Macan range. Moreover, the Macan Turbo also comes fitted with height adjustable air suspension, Porsche Torque Vectoring Plus system and 20-inch wheels as standard.

As far as its looks go, the front end gets new aprons with three large air intakes and standard LED headlamps including the Porsche Dynamic Light System (PDLS). The side skirts and mirrors have been tweaked as well along with a new rear spoiler with its double wing design. Moreover, it gets twin tailpipes with a new sport exhaust system as standard. 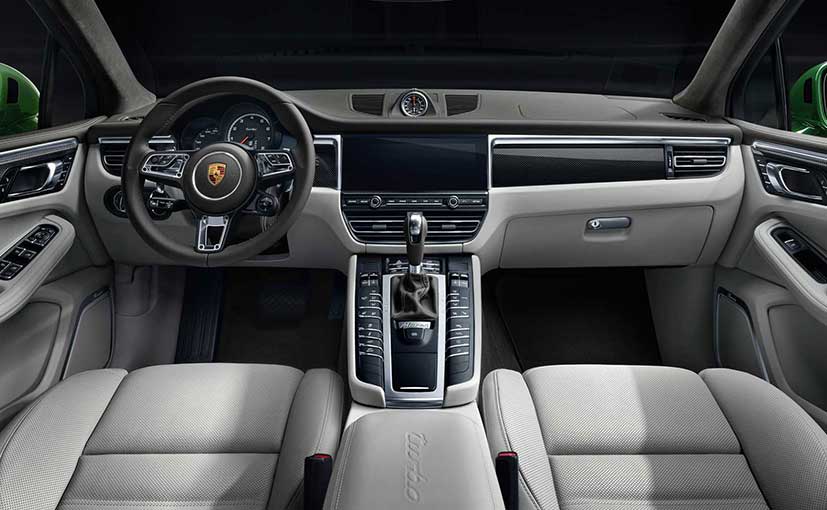 Interiors are wrapped in leather and brushed instrument inlays gel with the colour theme.

The Turbo variant is the flagship in the Macan range and that is well reflected inside the cabin as well. Interiors are wrapped in leather and brushed instrument inlays gel with the colour theme. The sport seats are 18-way electrically adjustable and it also comes equipped with a 665 watt Bose surround sound system connected to 14 speakers. Other standard features include live traffic updates, voice control, in-built LTE telephone module with integrated SIM along with an external SIM card slot and wi-fi hotspot among others. Optional features list includes Qi standard inductive charging, heated windscreen, air ioniser, traffic jam assistant, adaptive cruise control and semi-autonomous braking that works within the speed of 60 kmph. The 2020 Porsche Macan is already on sale in the European markets for 91,922 Euros, approximately ₹ 73.54 lakh in Indian currency.

Land Rover Discovery
₹ 75.18 Lakh - 1.02 Crore *
View More
Subscribe to Our Newsletter
Over 1.5+ Lakhs subscribers
Thank you for Subscribing to Us