ABB already has more than 10,000 direct-current fast charging stations installed in 73 countries, and India houses one of the largest locations of R&D and engineering in the ABB universe. 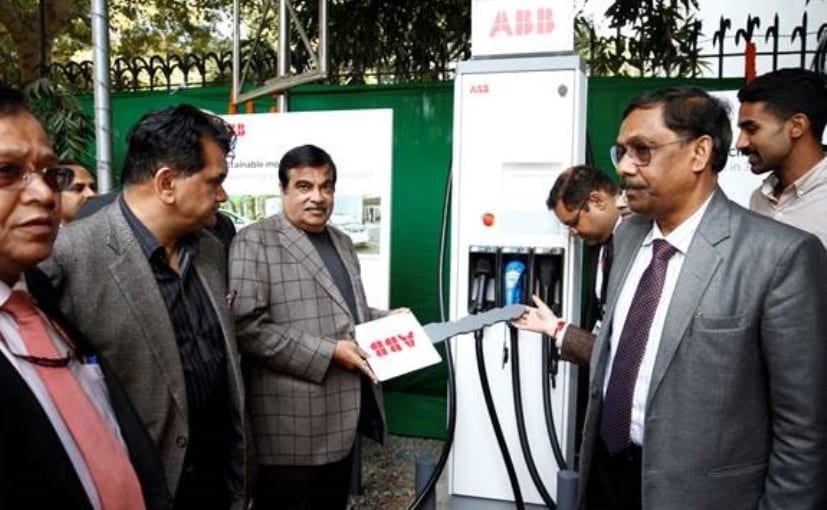 With the NITI Aayog proposing to stop the sale of internal combustion engine powered cars in India by 2030, all the attention moves towards electric cars yet again. A host of carmakers, right from Maruti Suzuki, Mahindra, Hyundai, MG Motor India, Audi, Porsche have already shared plans of bringing electric cars to the country and it will happen in the next couple of years. But while we'd love to see these cars in the country, there's one unanimous cry for better infrastructure, which has been reiterated by Sanjeev Sharma, Managing Director, ABB India. He says, "The government of India has set some ambitious and relevant goals around electrification which is fueling various innovations like moving to electric vehicles. ABB is a company that is involved in either the distribution of electricity or the use of electricity, representing the two sides of our market, and would be delighted to help facilitate this effort in the case of electrification of transportation including motorcycles, cars, buses, trains, planes" 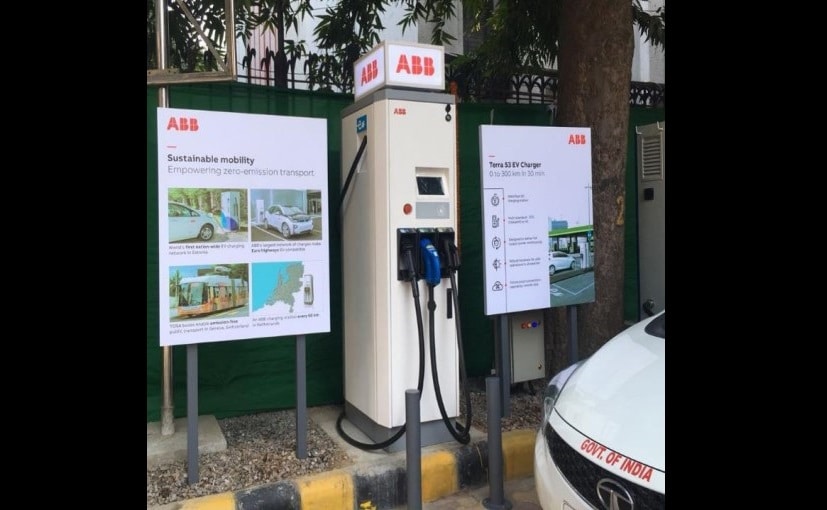 For ABB, India houses one of the largest locations of R&D and engineering in the ABB universe. The company drives solutions for efficient and predictable usage of solar pumps for Indian farmers to credit card sized Fitbit for motors - Smart Sensors, which provide motor diagnostics or charging solutions for various options of electric mobility. And yes, it also makes fast chargers and in fact has already installed one in India. "We have installed an ABB Terra 53 fast charging station for electric vehicles at NITI Aayog. Based on international charging standards for EVs, the charger converts alternating current (AC) from the grid to the direct current (DC) used by EV batteries." Sharma said. 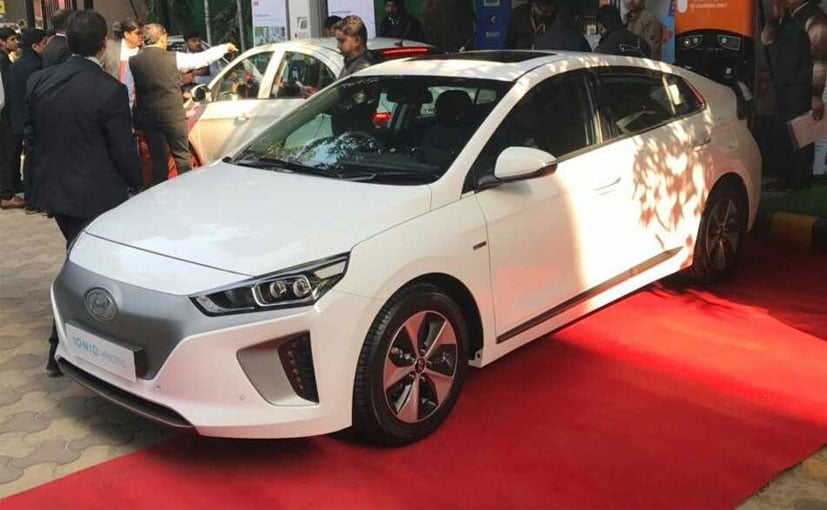 The company infact showcased a Terra HP fast-charging system, which can power up a car for 200 km in a single charge in just 8 minutes but of course the technology is developing and the charging time will come down further. ABB already has more than 10,000 direct-current fast charging stations installed in 73 countries. So where does India figure in the company's plan as far as EV chargers are concerned. Sharma says, "Key factors would be business models, more cars, effective charging infrastructure and a stable grid/grid code to manage the same. It is important also to provide options for the mode of transportation to consumers, be it models of cars along with options of mass transportation. Also, for faster charging and/or opportunity charging points like bus-stops or petrol stations, etc. one needs higher current charge with lower voltages. The market is evolving to accommodate various types of charging patterns, it will take a bit of time. We are ready to serve customers as and when requirements arise."

However, further development means more of testing and what better platform to do it than Formula E. ABB is the title sponsor for the electric racing car series which has pioneered the development of production electric cars around the world. The collaboration serves as a competitive platform to test and develop e-mobility-relevant electrification and digitalization technologies. The learnings help immensely to usher in new technologies in urban mobility. Of course, we'll be bringing you details of all the action from the Swiss EPrix on June 22, 2019, which is the penultimate destination for Formula E Race; after which the action moves to the US. In fact the company is also associated with the Jaguar I-PACE eTROPHY series. ABB provides customised Terra 53 DC chargers that charge the vehicles in the short breaks between training, qualifying, and the championship itself.

This experience certainly helps ABB to bring in new solutions to India too and as the need for infrastructure, specifically for electric vehicles, grows in the country, company's like ABB will be ready with solutions which have been tried, tested and shaped according to the need of the market.