Racing Team India, the all-Indian team comprising drivers Narain Karthikeyan, Arjun Maini and Naveen Rao will be competing in the 2021 Asian Le Mans scheduled in February 2021, and will be driving the ORECA 07 endurance car. 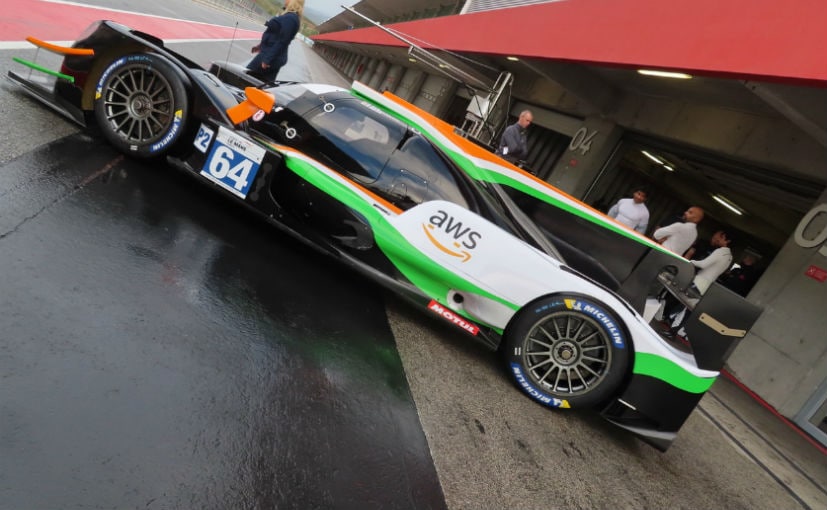 In a monumental occasion for Indian motorsport, an all-Indian team will be competing in the 2021 Asian Le Mans Series scheduled in February. The Indian driver line-up will comprise veteran racer Narain Karthikeyan, along with Arjun Maini and Naveen Rao. This is for the first time ever that an Indian team will be competing on a global stage in endurance racing. Industrialist, racer and a member of the FIA World Motor Sport Council, Gautam Singhania will be the leading Racing Team India. While the Asian Le Mans Series will be the team's first outing, it has already set sights on the prestigious 24 Hours of Le Mans in France later next year. 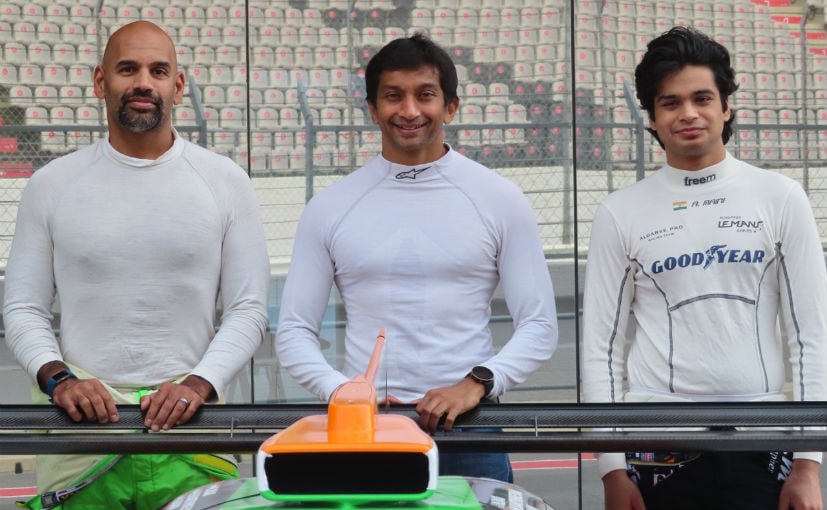 Racing Team India will be competing in the LMP2 class in the ORECA 07 car that will be wearing the Indian tri-colour. The team has technical support from the championship-winning Algarve Pro Racing Team. Racing Team India is also being backed by JK Tyre.

India's first Formula 1 racer and Padma Shri Awardee, Narain Karthikeyan, will be heading back to Le Mans with the new racing team. Speaking on the occasion, the racer said, "I have been dreaming of going back to Le Mans for a few years now. This is probably the most exciting project in my career as a racing driver. We have a young and fledgling team and it will no doubt be a big test for us, but I am confident of doing well."

Bengaluru-based race Arjun Maini comes with experience in endurance racing that will be extremely crucial for the team. The driver is also associated with the Algarve Pro Racing Team and competed with them in the 2020 European Le Mans Series (ELMS). Maini said, "I am glad to be back to racing so soon after the 2020 European Le Mans season, and I do believe that Algarve Pro Racing Team, the defending Asian Le Mans Series champions, gives us the best possible chance of securing an entry to the 24 Hours of Le Mans." 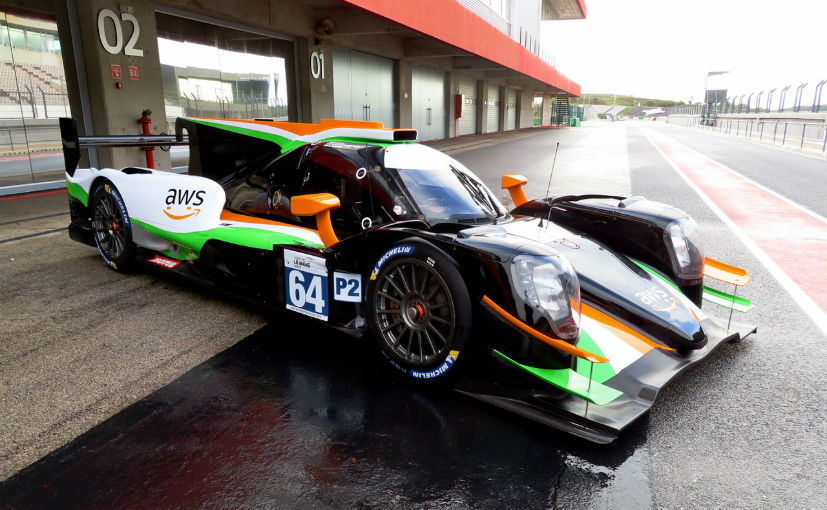 Both Narain Karthikeyan and Arjun Maini have experience of driving in Le Mans. Naveen Rao is the defending champion in IMSA Prototype Challenge

Also bringing crucial insight will be Naveen Rao, who is the reigning champion in the 2020 IMSA Prototype Challenge. He said, "I'm super excited to be partnering with Narain and Arjun to bring the first-ever Racing Team India to Le Mans!  Le Mans has a magical quality and is the dream of many kids to be a part of."

Cyrille Taesch Wahlen, CEO of the Asian Le Mans Series, welcomed Racing Team India into its fold. "Having an Indian flagged LMP2 team is not only a first for the Asian Le Mans Series, but it is also a first for ACO racing around the world.  We have a growing supporter base in India, and now they have a team to support! I wish the team all the best and look forward to seeing them in Abu Dhabi."

The Asian Le Mans Series will be held at the Yas Marina Circuit in Abu Dhabi on February 5-6 and February 19-20, 2021. The series comprises four races spread over the two race weekends with each race lasting for four hours.