The Audi e-Tron shares resemblance with the new Audi A8 as its sports the same LED strip that connects to the tail lights. 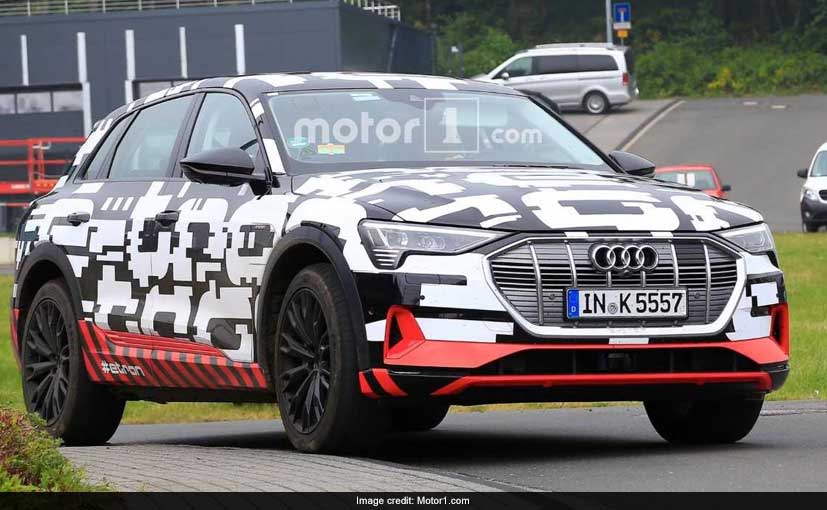 The Audi e-Tron is nearing production. How do we know this? Well, the all new Audi e-tron was recently spotted testing with production parts somewhere in Southern Germany. The Tesla rival is smoother in its character lines than the concept that was showcased a few years ago at the Frankfurt Motor Show. However, it does share resemblance with the new Audi A8 as its sports the same LED strip that connects to the tail lights. The electric SUV is getting readied at the Brussels plant and will make its official debut on August 30. 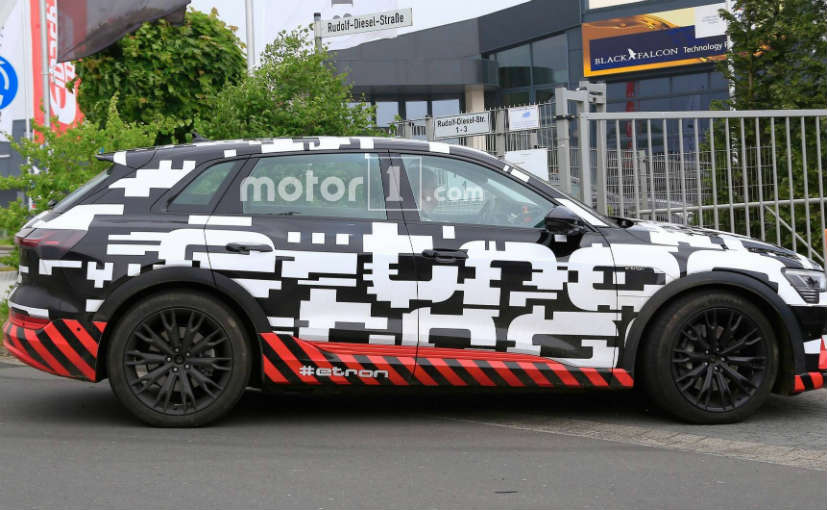 (At first glance, the e-tron looks much more toned down than the original design)

At first glance, the e-tron looks much more toned down than the original design, however, the company has tried to keep the design as fresh as possible, going away from the conventional method of converting existing cars in to electric or hybrid. Moreover, with the Jaguar I-Pace already striding on sales, Audi wants a head-start on its real rival, the Mercedes- Benz EQ Electric crossover, which won't make it to production before 2020.

The new Audi e-Tron is based on the modular platform carried from the parent company Volkswagen. The company claims that the new platform will help the e-Tron to target at least 500kms of range on a single charge. It will be interesting to see how the company prices it as its competition offers much more in less money including the Renault Zoe. 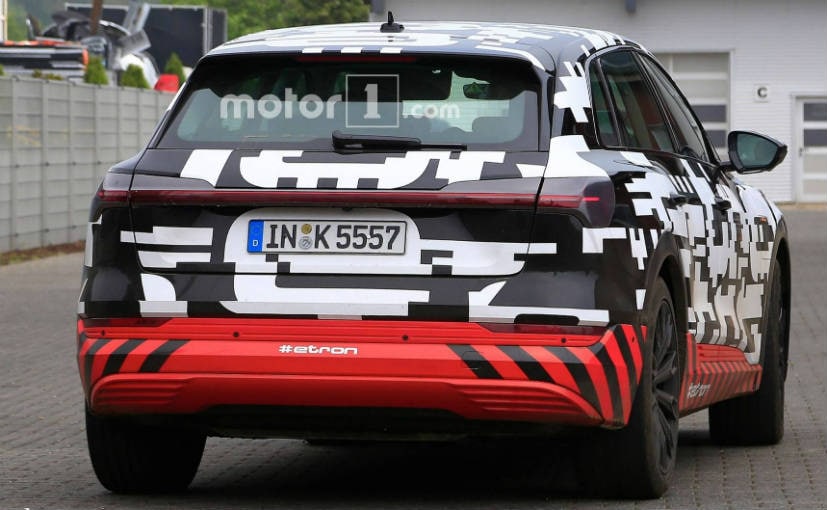 Currently, the company is working on the electric SUV, but reports suggest that the Audi will also introduce an electric sedan by 2020.