Here's how the auto industry reacted to the Delhi EV Policy that promises several incentives and subsidies for electric two, three and four-wheelers, as well as for developing the charging infrastructure in the state. 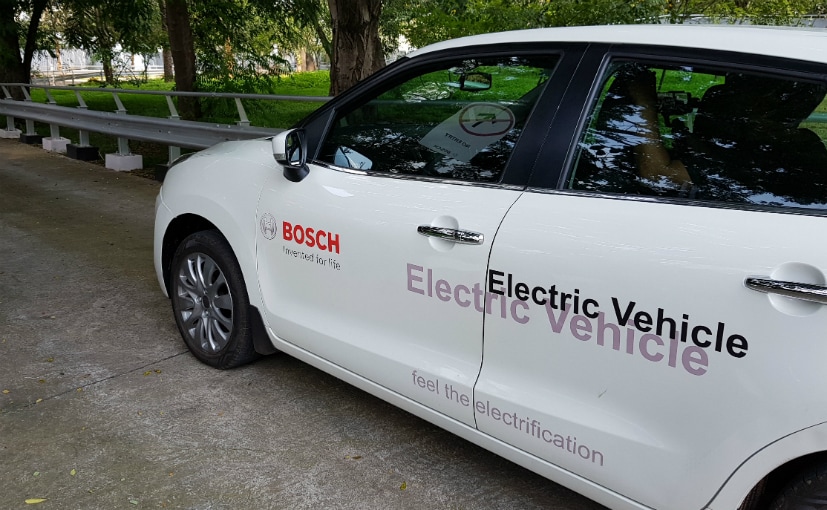 The Delhi government released the latest draft of the Delhi Electric Vehicle Policy 2019 earlier this week and the policy promises a number of subsidies, incentives, and support for the EV industry to grow in the national capital. The government says that the draft has been prepared after taking into considerations suggestions from different stakeholders and offers subsidies across electric two, three and four-wheelers, along with support for developing the necessary charging infrastructure. The policy aims to bring 25 per cent of the total number of new vehicle registrations to 'Electric Only' by 2025. In addition, the road tax and registration for EVs will be waived off for the early adopters as part of the policy. Given the promising Delhi EV Policy, the auto industry seeing it as a big push for the EV sector to grow. Here's how the industry reacted to the new policy. 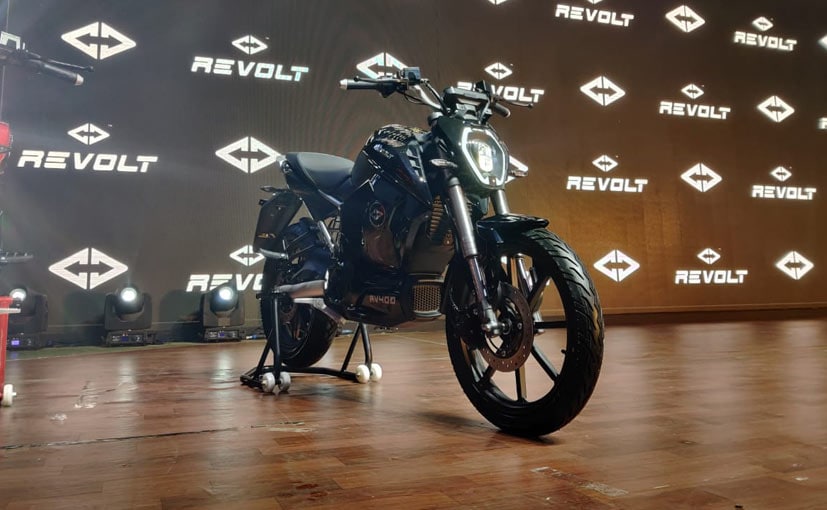 "We would like to sincerely congratulate the Delhi Govt. for announcing a very comprehensive EV Policy which should encourage consumers to adopt EVs in the State of Delhi. Some of the welcome announcements in the policy include measures which would make electric vehicles affordable and acceptable. These include purchase incentives, interest subvention, scrappage incentive, waiver on road tax, waiver on registration and parking fees and measures to push charging infrastructure. These are in line with the recommendations of the Society of Indian Automobile Manufacturers (SIAM)."

"The Delhi EV policy is both innovative and comprehensive in nature. It outlines clear adoption strategies for last-mile connectivity through three-wheelers, two-wheelers and shared mobility by four-wheelers. The policy also encourages personal buyers to switch to electric cars. We appreciate the purchase incentives provided by the government along with subsidised interest rates and open permit systems for three-wheelers. With the focus to build a robust EV ecosystem the target of 5 lakh EVs in Delhi is achievable that will see a reduction of CO2 emissions by over 4.8 million tonnes. Mahindra is ready with its products in three and four-wheeler segment to help Delhi becoming the EV capital of India." "We are delighted to see the Delhi government take the lead in making EV's more appealing to customers. On behalf of Hero Electric, I am thankful that the government considered most of our recommendations including the conversion of commercial ICE vehicles into electric, E-bike taxi and more such alternatives as they are the key drivers in taking the e-mobility momentum forward. These additional incentives apart from the subsidy offered by the central government would definitely encourage more people to make the switch to clean mobility. With the introduction of this policy, we are certain that Delhi will lead by example and am hopeful more states will also emulate such measures to give a boost to the industry and help achieve the country its ambitious goals of getting India electrified. If a similar policy is adopted at a national level, we are confident that the electric mobility revolution at a mass scale will kick-start in the country."

"It is a befitting move by the Government of Delhi. This will help in faster adoption of e-mobility and help in curbing pollution levels that we have seen has crossed 400 AQI according to CPCB which is considered as hazardous in this month itself. Also, this new policy will allow ride-hailing service providers to operate electric two-wheeler taxis in Delhi which is a big step-up for last-mile connectivity and job creation. The key criteria for this to succeed would be to build an appropriate infrastructure especially towards charging and swapping stations."

"Last year we met the Delhi EV policy team and gave our inputs. To see our suggestions of focusing more on Home and Workplace charging points being included and actioned out assures us about the serious intent of the Delhi government. This policy incorporates a lot of practical points for EV adoption in Delhi band for other states to follow."

"A very promising step taken by the Delhi government. This EV Policy also signals a paradigm shift in the mobility ecosystem of our country's capital. This policy and its power to transform Delhi's mobility choices will act as a great template for other states to emulate. While various incentives and interest subventions are making this policy consumer-friendly, we should not overlook the fact that this still calls for a big mindset change for a sustainable society."