Daimler India has inaugurated 10 new touchpoints for BharatBenz commercial vehicles, and this time around, the company's main focus has been Tier II and Tier III cities in the Northern, Southern, and Western regions of India. 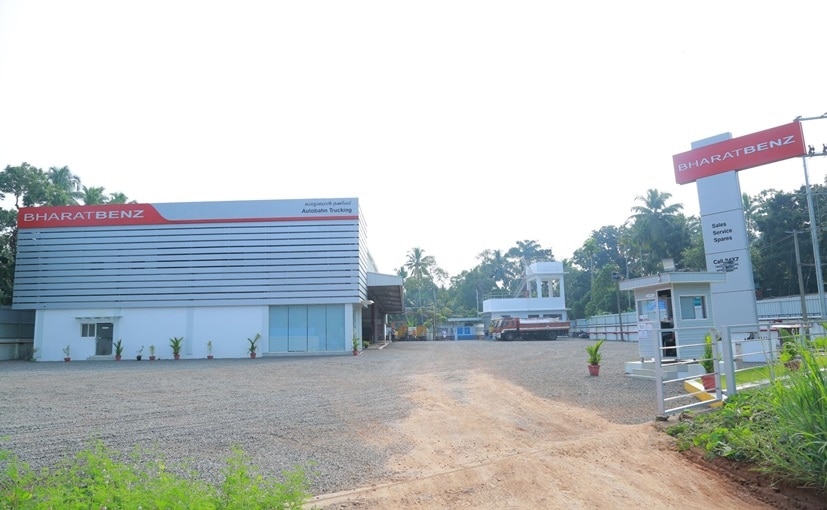 Daimler India Commercial Vehicles (DICV) has expanded its sales and service network in India with the inauguration of 10 new touchpoints for BharatBenz commercial vehicles. The company's main focus this time around has been Tier II and Tier III cities in the Northern, Southern, and Western regions of India. The new facilities will add around 300,000 square-feet of workshop space, including more than 40 mechanical bays to the BharatBenz sales and service network. The new touchpoints are located in Muzaffarnagar and Kotputli in the Northern region, Marthandam, Namakkal, Mallanna Sagar, Koothattukulam, and Haripad in the Southern region and Mehsana, Rajnandgaon and Mahad in the Western region. 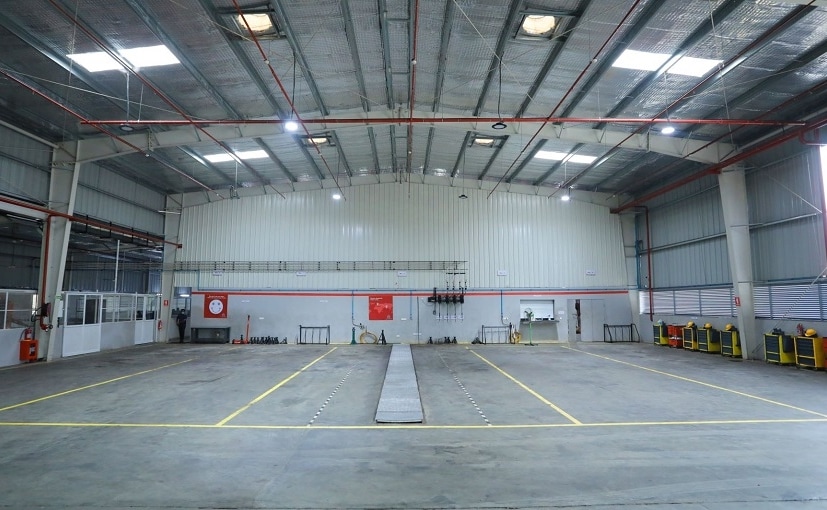 The new facilities will add around 300,000 square-feet of workshop space, including more than 40 mechanical bays to the network

Daimler India says that it strategically chose these locations for its new touchpoints. For instance, Rajnandgaon is a major buyer of tippers, Muzaffarnagar is an important market for tractor-trailers and rigids, Mallana Sagar is an irrigation project and Namakkal is one of the biggest transportation hubs in the country. Mehsana, an industrial hub, is a major market for tankers. Commenting on the network expansion, Satyakam Arya, MD & CEO, Daimler India Commercial Vehicles, said, "As our made-for-India brand BharatBenz reaches new heights, we continue to invest in the future. The ten new touchpoints we open today reflect our commitment to our customers and our confidence in the growth of the local CV market." 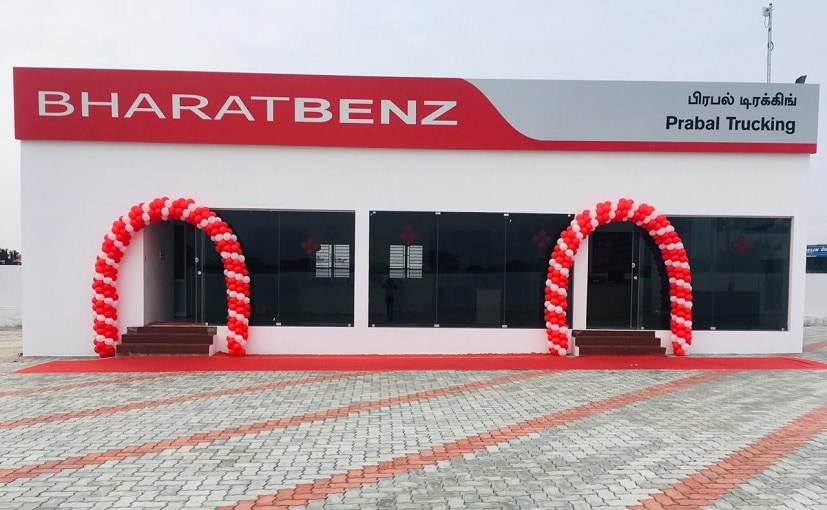 Earlier in September 2020, DICV had announced that its sales and service network for BharatBenz trucks and buses would grow by 10 per cent this year, and the company plans to have over 250 touchpoints across India. The addition of these new touchpoints will allow the company to move a step closer to its goal of the cutting distance between dealerships from 160 km to 120 km. In some regions, such as Kerala, the distance between touchpoints has been reduced to 70 km.