Manfred Schoch said, "Only with our own e-architecture can we fully exploit the advantages of an electric vehicle."

BMW should shift course and establish a technology platform just for electric cars, moving away from developing cars that can be fitted with either electric or combustion engines, the head of the influential works council said. Schoch said a dedicated electric platform is needed if the German luxury carmaker is not to be overtaken by competitors from California - like electric car company Tesla - or from China. 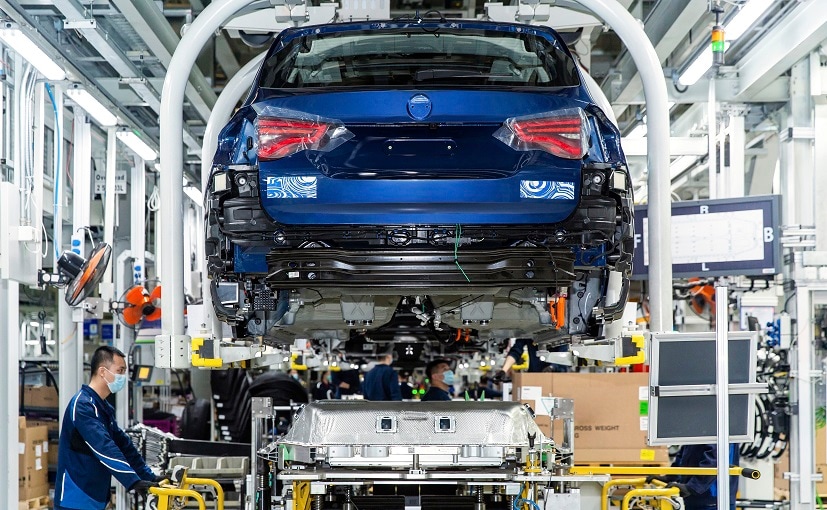 BMW managers have pushed for a new electric strategy internally for some time.

"Only with our own e-architecture can we fully exploit the advantages of an electric vehicle," Manfred Schoch told Der Spiegel magazine.

Spiegel said Schoch's call comes after some BMW managers have pushed for a new electric strategy internally for some time. 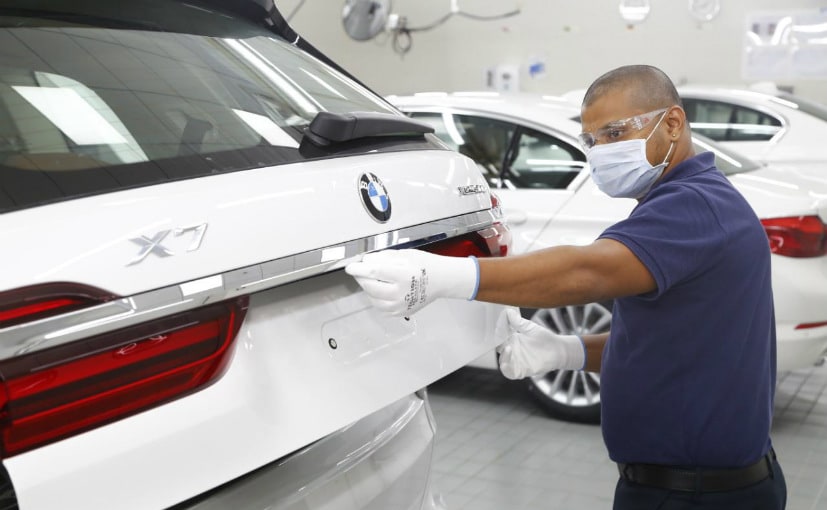 Those managers hope that the company will now quickly shift to develop a pure e-platform, which would make cars lighter and give them a longer battery range and a bigger interior. Asked about the report, a BMW spokesman said the company was currently "optimally positioned" and declined to comment on speculation about internal discussions.