Indian demand for UK's premium cars rose 8.3 per cent in the first half of 2017. Over the same period, the number of Indian-built models registered by British buyers rose by almost half (48.6 per cent) to 21,135 units. 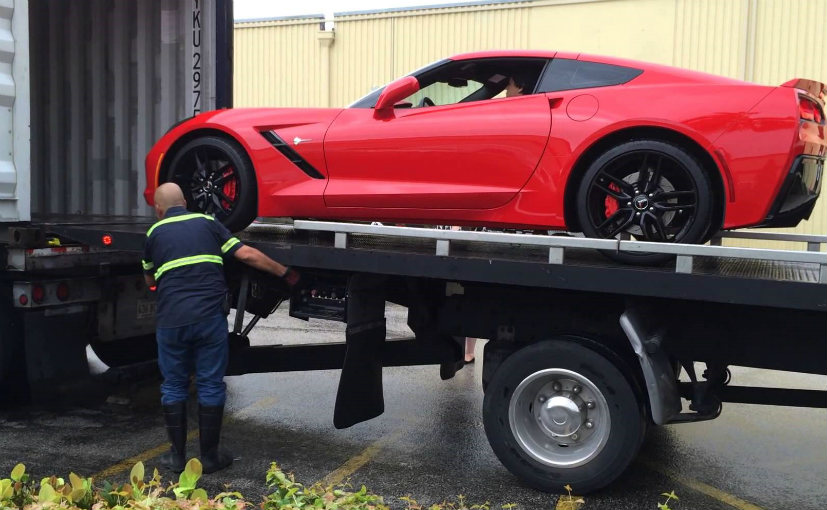 View Photos
The number of Indian-built models registered by British buyers rose by almost half to 21,135 units

India has proved to be a robust market for British luxury cars as latest figures released by the UK automotive industry this week indicate a spike in exports from the UK to India. India is now the seventh largest Asian market for UK car exports, according to the latest figures.

Indian demand for UK's premium cars rose 8.3 per cent in the first half of 2017. Over the same period, the number of Indian-built models registered by British buyers rose by almost half (48.6 per cent) to 21,135 units. "The demand in India tends to be in the premium segment and the latest figures reflect the growing attraction of Britain's luxury brands in the country," said Mike Hawes, Chief Executive of the UK's Society of Motor Manufacturers and Traders (SMMT).

"The UK and Indian automotive industries share a rich heritage of trade and investment and strengthening this relationship through mutually-beneficial trade deals in the future is of the utmost importance," he said. Exports to India grew to 1,650 units this year, moving India up from eighth place in 2016 to seventh for the UK automotive industry as an increasing number of affluent buyers take advantage of a range of all new premium and luxury British-built cars, according to the membership-led trade body.

The upward trend vis-a-vis the Indian market contrasts with the overall picture for the industry, with UK car production falling by -2.9 per cent in the first half of 2017, attributed to the uncertainties triggered by Brexit. The European Union (EU) remained the UK's biggest trading partner, accounting for more than half of all cars produced for export (54.6 per cent), with Germany and Italy the UK's second and third biggest single markets.

The SMMT found that EU countries make up half of UK automotive's top 10 export destinations, highlighting the importance of continued free trade. "World class engineering and products, strong government collaboration and massive investment have helped UK Automotive become a global success story. At the heart of this has been the free and frictionless trade we've enjoyed with the EU - by far our biggest customer and supplier," Hawes cautioned.

"Given the deeply integrated European vehicle and component supply chain, we need Brexit negotiators on both sides to recognise the importance of barrier free trade for the European automotive industry. Any disruption to this risks undermining one of the EU's most valuable economic assets. "The industry needs certainty so an interim deal, maintaining UK single market and customs union membership until we have in place the complex new agreement with the EU, must be a priority for the UK in its withdrawal negotiations."
Production for export continued to drive volumes in 2017 as global demand for British-built cars dipped by a marginal -0.9 per cent in the first six months, with 683,826 cars shipped overseas.

Although UK automotive exports eight out of every 10 cars it builds to customers in some 160 countries worldwide, it is also a major importer. More than 85 per cent of the cars registered by British buyers in the first six months of the year came from overseas plants, and more than two thirds (67 per cent) from the EU, highlighting the importance of mutually beneficial tariff and barrier-free trade

0 Comments
(This story has not been edited by NDTV staff and is auto-generated from a syndicated feed.)