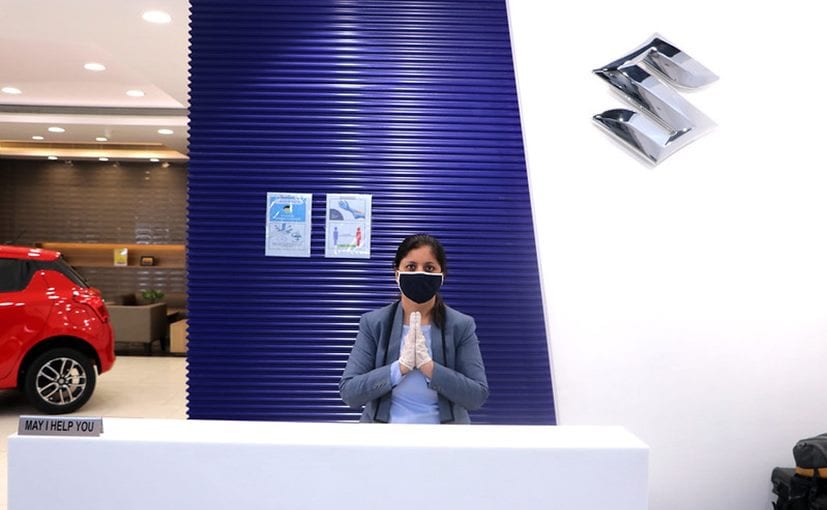 The coronavirus pandemic and the resultant lockdown had forced the company to suspend production and sales in the second half of March 2020, and that month the company saw a decline of over 47 per cent. In April the company witnessed zero domestic sales, and it was only in the second week of May that the company partially resumed operations, in line with local safety guidelines. In July 2020, the company finally saw some positive news with just a marginal 1.1 per cent Y-o-Y decline. 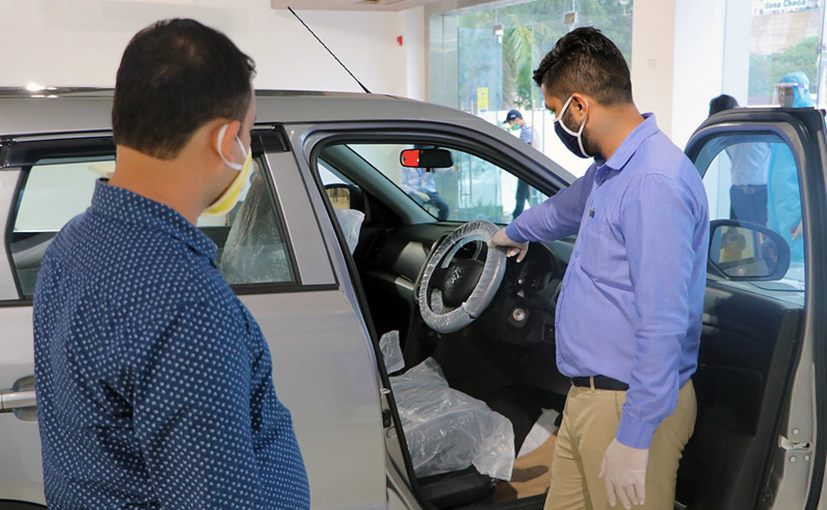 The company's entry-level cars Alto and S-Presso saw the highest amount of growth of 94.7 per cent with a combined sale of 19,709 units