Automotive production slowed in early 2020 because of hard lockdowns caused by the COVID-19 pandemic but has come roaring back, especially in China, as consumers look to travel in private vehicles rather than take public transport. 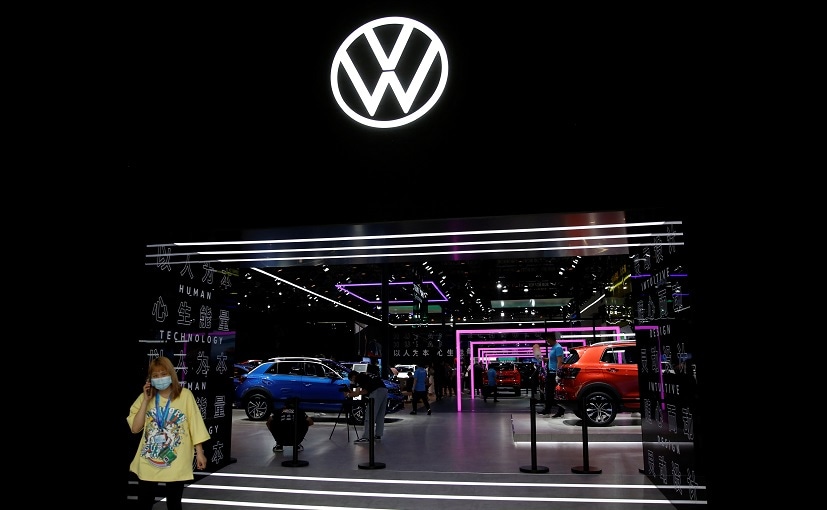 A shortage of chips used in auto manufacturing could disrupt automotive production in China well into next year, industry officials said Friday, with chip companies saying they are raising prices and expanding their production in response. Automobiles have become increasingly dependent on chips - many of them made in Europe - for everything from computer management of engines for better fuel economy to driver-assistance features such as emergency braking.

Automotive production slowed in early 2020 because of hard lockdowns caused by the COVID-19 pandemic but has come roaring back, especially in China, as consumers look to travel in private vehicles rather than take public transport.

"Although semiconductor manufacturers have already responded to the unexpected demand with capacity expansions, the required additional volumes will only be available in six to nine months," Continental said on Friday. "Therefore, the potential delivery bottlenecks may last into 2021."

Germany's Infineon Technologies AG said it was increasing its investments to ramp up a new chip factory in Austria.

"We have already factored in certain growth for car production in 2021. Accordingly, we will adjust our global manufacturing capacities," the company said in a statement.

Dutch automotive chip supplier NXP Semiconductors has told customers that it must raise prices on all products because it is facing a "significant increase" in materials costs and a "severe shortage" of chips, a letter to customers seen by Reuters showed.

"To address the unforeseen increase in costs from our suppliers, we reluctantly must raise pricing on all products," the Nov. 26 letter to customers said. NXP confirmed the authenticity of the letter but declined to comment further.

Volkswagen, the biggest foreign automaker in China, said on Friday that China's overall auto production could be interrupted after the COVID-19 pandemic disrupted chip supplies globally for some electronic components.

"The chip supply for certain automotive electronic components has been affected due to uncertainties caused by the pandemic," a Volkswagen representative told Reuters in an emailed statement.

"This has led to a potential interruption in automotive production, with the situation getting more critical as demand has risen due to the full-speed recovery of the Chinese market," the statement, which refers to China's overall auto production and not specifically Volkswagen's, said.

"No supplier can elude this market development. We are in close contact with our suppliers and customers to maintain the supply chains as much as possible despite the tense market situation," Bosch said.

One senior industry official, who declined to be named, told Reuters that he expected the shortage of chips will continue to impact China's car production for a while and several international and local car companies will face production interruptions in the short-term but at different levels.

China is expected to sell more than 22 million vehicles in the first 11 months of 2020, down just 3% from the same period a year earlier. Volkswagen also said it was closely monitoring the situation and had already started coordinating with suppliers to take appropriate countermeasures. The Wolfsburg-based company has local joint ventures with SAIC Motor Corp Ltd, China FAW Group Corp Ltd and Anhui Jianghuai Automobile Group Corp Ltd (JAC).