Spartan Energy Acquisition Corp, which is backed by private equity firm Apollo Global Management Inc, is leading a bidding war among blank-check companies for Fisker, and could clinch a deal for close to $2 billion as early as next week. 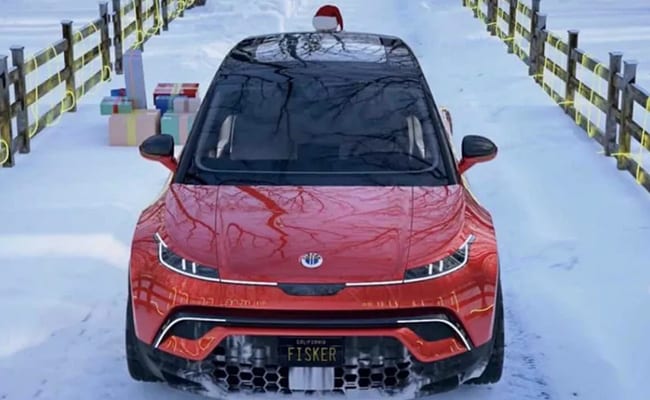 Electric vehicle maker Fisker Inc is in talks to go public through a sale to a so-called blank-check acquisition company, modeled after a successful deal earlier this year by peer Nikola Corp, people familiar with the matter said on Thursday.

Nikola shares are up more than 60% since it went public last month through such a deal, as investors place bets on which startup will be the next Tesla Inc. Earlier this month, autonomous vehicle technology company Velodyne Lidar agreed to be bought by blank-check company Graf Industrial Corp for $1.6 billion, fuelling a rally in the latter's shares.

Spartan Energy Acquisition Corp, which is backed by private equity firm Apollo Global Management Inc, is leading a bidding war among blank-check companies for Fisker, and could clinch a deal for close to $2 billion as early as next week, the sources said. 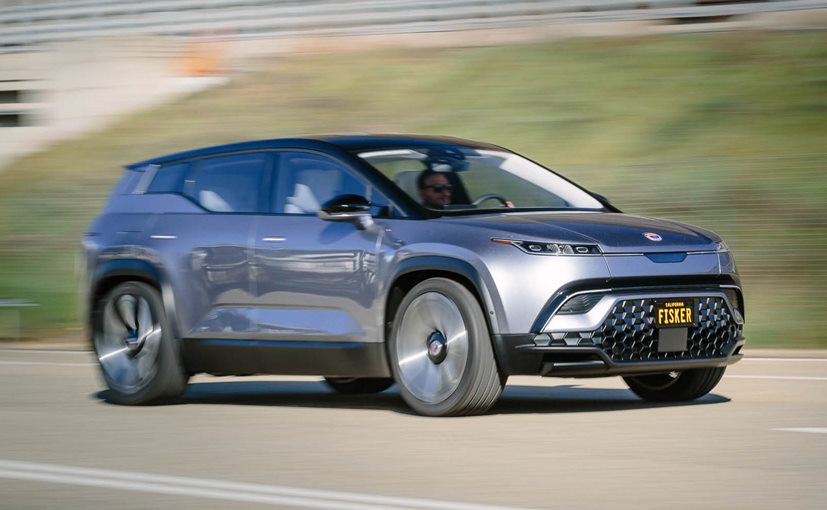 The sources requested anonymity as the deal talks are confidential. Fisker and Spartan declined to comment.

Spartan's shares rallied on the news and were up 35% at $15.25 in early afternoon trading in New York on Thursday.

Henrik Fisker, a one-time Aston-Martin designer, launched the eponymous Los Angeles-based company in 2016, and plans to begin selling the Fisker Ocean luxury electric SUV in 2022 at a starting price of $37,500.

His previous automotive venture, Fisker Automotive, filed for bankruptcy in 2013 after burning through $1.4 billion in private investments and taxpayer-funded loans. Once billed as a rival to Tesla, it ended up making fewer than 2,000 cars.

Fisker Automotive was bought out of bankruptcy in 2014 by a Chinese auto parts maker and renamed Karma Automotive.

Spartan raised $552 million in a initial public offering in 2018, saying it would focus on an acquisition in the North American energy industry. It would use these funds and borrowed money to fund the deal with Fisker.

Tesla's shares have risen 500% over the past year, as the company increased sales of its Model 3 sedan and Model Y SUV, pushing the company's market capitalization past Toyota Motors Corp as the world's most valuable automaker.