Evolet India has identified Ludhiana, Amritsar, Patiala, and Chandigarh as the key cities to set up its network. It's first product will be launched in January 2020. 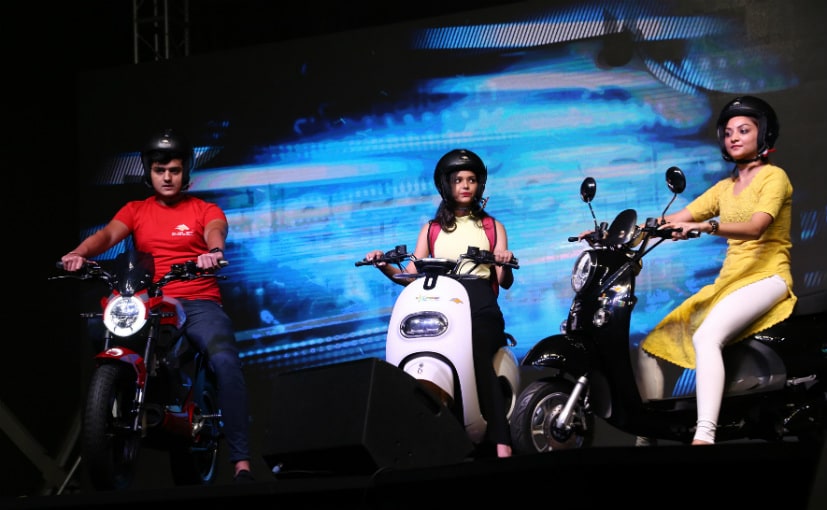 Gurugram-based electric two-wheeler startup, Evolet India, has announced setting up its dealership network in Punjab and Chandigarh. The electric vehicle maker, which recently showcased its electric scooter and motorcycle range, has identified Ludhiana, Amritsar, Patiala, and Chandigarh as the key cities to set up its network. Furthermore, to promote its electric vehicle range, the company decided to showcase the capabilities of its electric scooter in a unique manner. A company representative rode its entry-level model, the Evolet Pony e-scooter, from Chandigarh to Delhi covering a distance of 250 km. The Evolet rider was also accompanied by a support team to meet their need of extra battery.

The Evolet Pony electric scooter is equipped with a waterproof brushless DC (BLDC) motor with an output of 250 watt. The scooter can offer a range of 60 km on a full charge and comes with a top speed of 25 kmph. The electric scooter also comes with the option of swappable batteries. In the Punjab territory the company aims to launch its Hi-speed vehicle range (2w) and upgraded version of Warrior (ATV) with built-in special accessories. 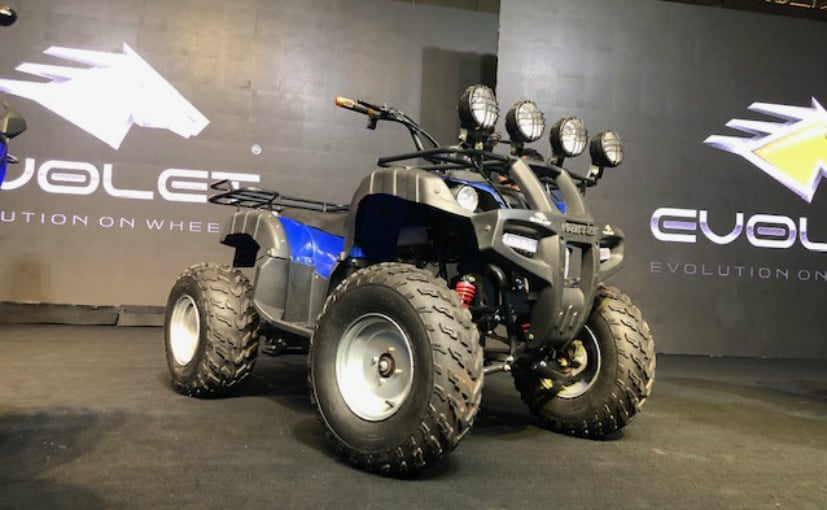 The Evolet Warrior is an electric quad with a top speed of 60 kmph, and Punjab is one of the key market for it

Evolet India has planned to open around 10 dealerships by March 2020 with target sales of around 150 units per month per dealer. Talking about the company dealership network, Prerana Chaturvedi, Executive Director & CEO, Evolet said, "In line with our objective to establish a nationwide presence, our electric-scooter venture, Evolet aims to open 100 plus dealerships across India by end of 2020. We are aggressively charting our plan and are targeting sales of around 150 units per month per dealership. We have finalized our dealerships in the states of Maharashtra, Uttar Pradesh, Bihar, Punjab, Chandigarh, Rajasthan, Haryana, Telangana besides Nepal and Bangladesh, the showrooms of which will come up by March 2020".

A part of Rissala Electric Motors, Evolet offers a range of electric vehicles including scooters, motorcycles, quad bikes, ambulances and buses with ARAI and ICAT certification. The electric vehicles are being manufactured at its plants in Haryana, Hyderabad and Chennai. The first electric vehicle will be launched in January 2020, with the prices expected to start by ₹ 39,499. The company also plans to export its vehicles identified key exports markets within Asia Pacific and the Middle-East and plans to start exporting of products by 2020.