The Evolet Hawk will be the full-faired electric sportbike from Rissala Electric Motors, a new start-up in the electric mobility space. The Evolet Hawk is expected to be launched sometime in the first half of 2020. 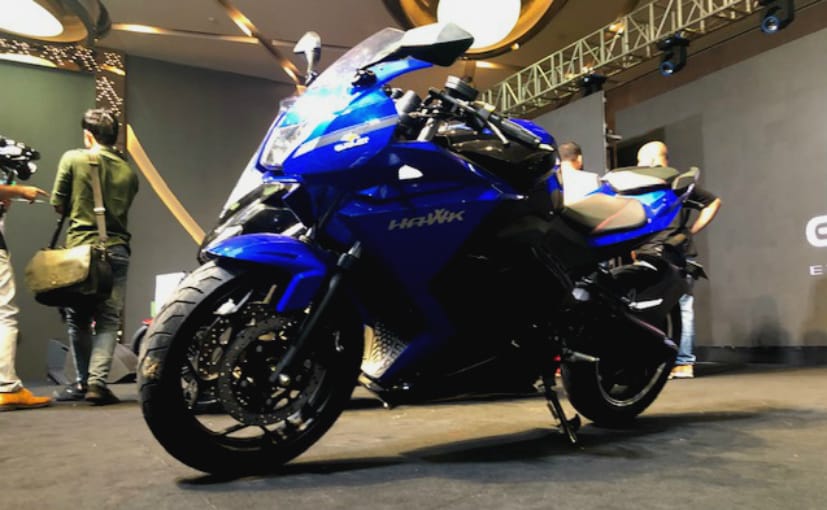 The Evolet Hawk has a full-faired sportbike design, but likely to have a top speed of just 80 kmph

The Hawk has a sharp design, with the fairing giving it a sense of sportiness. The Hawk gets clip-on handlebars, sporty split seats, a full-digital instrument console, along with telescopic front forks and a monoshock rear suspension. Braking is handled by twin discs on the front wheel, and a single disc brake set-up on the rear wheel. The wheels are 17-inch at both ends, and will be shod with tubeless rubber. The Evolet Hawk claims a top speed of 80 kmph, with a claimed range of 150 km on a single charge. Charging time is rated at 5 hours. The Evolet Hawk will also likely get the dedicated Evolet mobile app, which will offer a long list of features, including service reminder, service appointment, over-the-air updates and geo-fencing. The Evolet Hawk has clip-on handlebars, and a full-digital instrument panel

The company hasn't divulged any other technical specifications of the Evolet Hawk electric motorcycle, and we expect the Hawk to be available with a lithium ion battery and an electric brushless DC motor.If Rissala Electric Motors manages to launch the Evolet Hawk within the next 3-4 months as announced, the Hawk could well be the first full-faired electric motorcycle to be launched in India, even ahead of the Emflux One that we have been longing to see and ride. 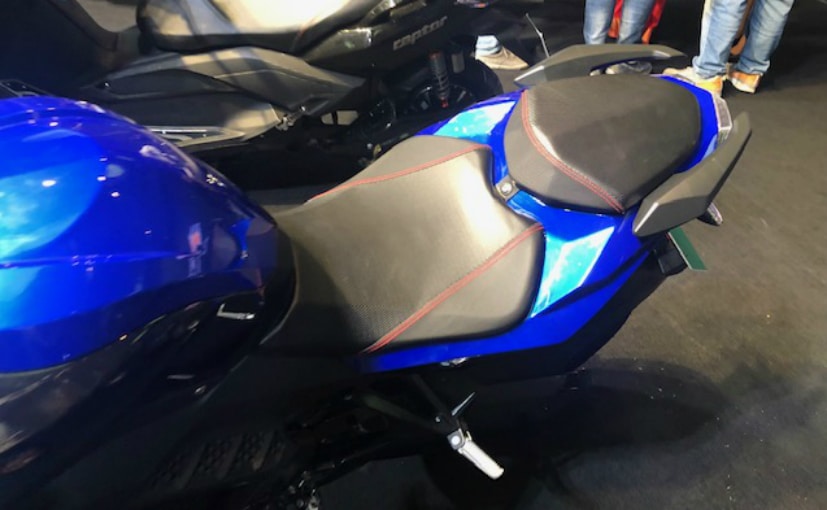 The Hawk gets sporty split seats, along with a LED taillight

Unlike the Emflux One though, the Evolet Hawk will be a more affordable electric sportbike, and will likely be positioned to compete with internal combustion engine models like the Honda CBR250R, as well as the Suzuki Gixxer SF 250. Expect pricing to be in the range of ₹ 1 - 1.25 lakh once the Evolet Hawk is launched in India.