Affordable performance is the promise of the Hyundai N range of cars. Hyundai is set to introduce N and N-Line cars to India in 2020. 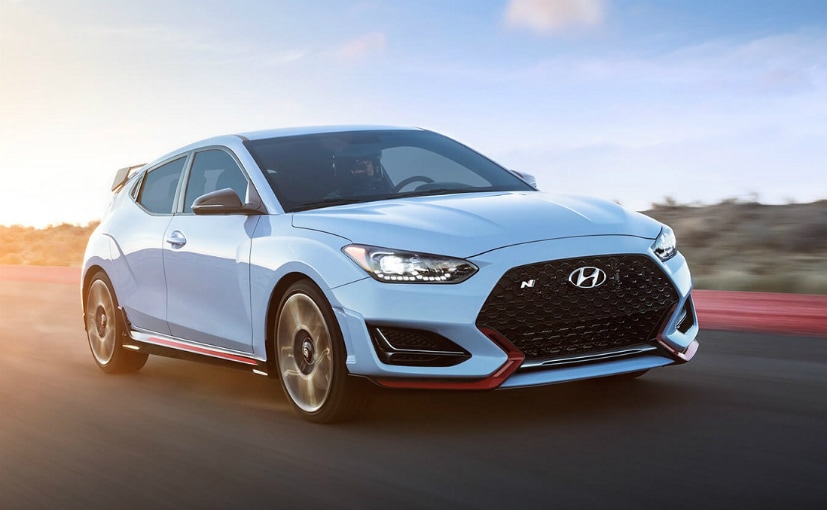 In a bid to create excitement around its brand, Hyundai Motor is set to bring the N brand to India. N is the performance division of Hyundai worldwide, and works with Hyundai motorsport too. All N badged cars are the higher performance versions of the production models they use as their base. The plan for India is two-pronged though, given that India remains a price sensitive market - and also the limited demand for hard core performance cars. And so while some N cars will be brought in to create a flutter and build image, they may not be sold through the regular retail channel. Those cars will help build aspiration and instead Hyundai will eye volumes from what it calls the N-Line range of products. It is likely we shall see some N products at the 2020 Delhi Auto Expo, with an official announcement for the brand's India launch as well. 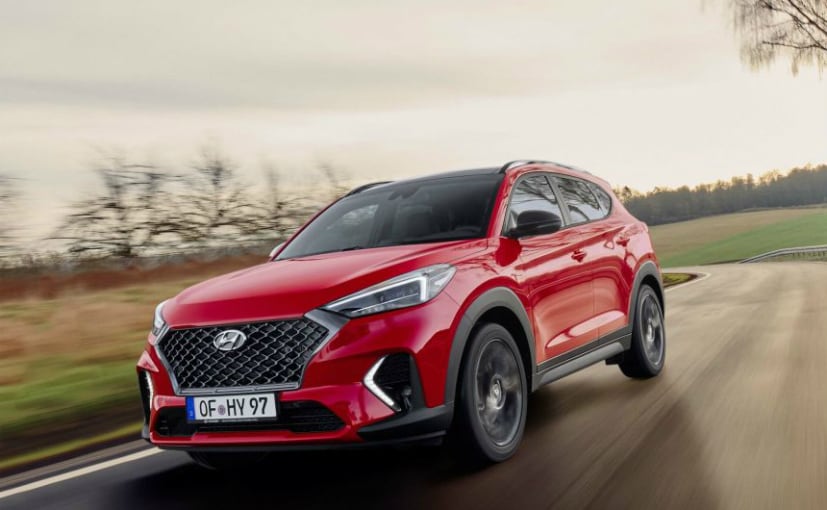 Hyundai has already carried out some customer clinics for the N and N-Line cars in India. While it is still early days, the initial feedback for the N-Line range is very positive. Sources within the company have exclusively told carandbike that there is a move to see how the N brand could be used to further penetrate the Indian market. The target would be younger buyers and hence the two-pronged approach to justify the investments needed to bring N to India.

The N-Line feature stock cars with some minor tweaking to enhance performance, but much visual embellishment - like spoilers, side skirts, aggressive bumpers and of course the requisite stickers, and badges. These are more variants than standalone different models. A full fledged N car would also sport a proprietary N engine that's specially developed for use only by the N range. N-Line cars feature the same engines as the regular model but with some extra power or torque on offer, as also the most powerful engine that model like has to offer. 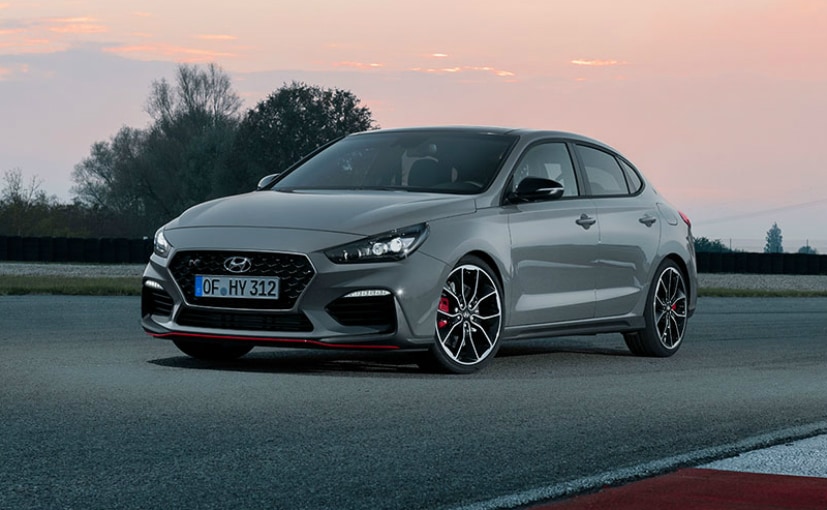 The first N production model was the Hyundai i30 N and now the range also includes the i30 Fastback N and the Veloster N. The latter has especially impressed with its performance credentials. The N-Line range includes the i30 N Line, i30 Fastback N Line, and Tucson N Line. There are unconfirmed plans afoot to also look at an N version of the i20 (likely with the next generation only) as well as adding N-Line variants for cars like the Kona, and Creta. It is these models that would hold interest for the Indian market.

Maruti Suzuki has attempted to bring a performance range to India with its RS range - albeit halfheartedly. The Baleno RS simply sports the company's 1.0 boosterjet engine - which is sold as the stock Baleno engine in most other markets. The car also does not have many obvious visual or styling cues to separate it. Volkswagen has also launched the Polo GT range and subsequently the truly high performance GTI - but both have met with limited success. Hyundai N and N-line cars are offered in specific paint schemes and with more styling elements - which may be the advantage for them when they launch.