F1: Raikkonen To Exit Ferrari At The End Of 2018; Leclerc Confirmed As Replacement

Kimi Raikkonen will be moving to Sauber F1 from his current role at Ferrari, with Charles Leclerc moving to the Italian team as one of its youngest drivers in history. 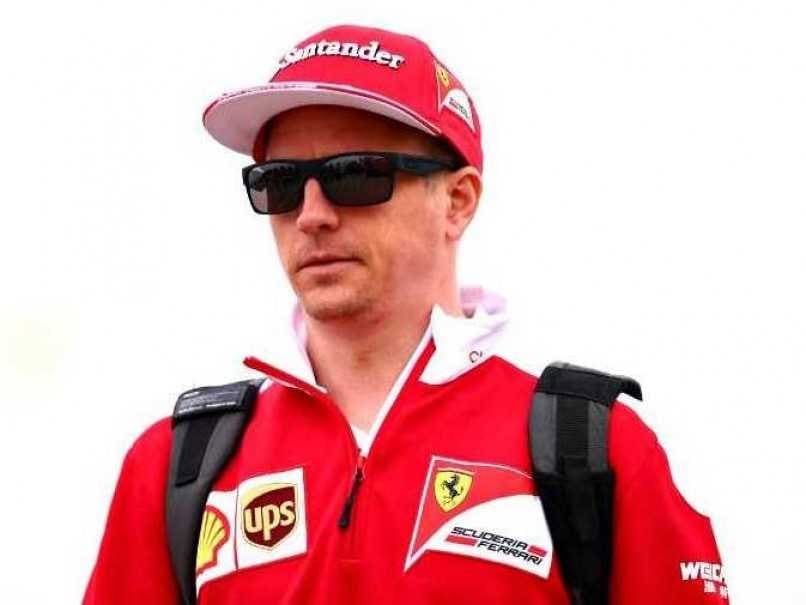 Kimi Raikkonen will step down from his current role' with Scuderia Ferrari at the end of 2018, the team has confirmed in a statement. The legendary F1 racer will be heading to Sauber in what is a two-year deal. Meanwhile, Charles Leclerc, who was in the lead to be selected as the replacement to Raikkonen has been confirmed to join Ferrari in 2019. Leclerc wll be switching from Sauber and will become one of the youngest drivers in the Scuderia's history.

In a statement Ferrari said, "During these years, Kimi's contribution to the team, both as a driver and on account of his human qualities, has been fundamental. He played a decisive role in the team's growth and was, at the same time, always a great team player. As a World Champion for Scuderia Ferrari, he will always be part of the Team's history and family. We thank Kimi for all of this and wish him and his family a prosperous future."

Sauber F1 Team Principal, Fred Vasseur said, "Signing Kimi Raikkonen as our driver represents an important pillar of our project, and brings us closer to our target of making significant progress as a team in the near future. Kimi's undoubted talent and immense experience in Formula 1 will not only contribute to the development of our car, but will also accelerate the growth and development of our team as a whole. Together, we will start the 2019 season with a strong foundation, driven by the determination to fight for results that count."

Raikkonen made his debut in F1 with Sauber in 2001 and joined Ferrari from McLaren in 2007, securing the only drivers' title of his career that year. After a lacklustre 2009 season in which he finished sixth in the drivers' standings, Raikkonen moved away from both Ferrari and Formula 1. He returned with Lotus in 2012, sensationally winning two races for the underfunded outfit, and moved back to Ferrari in 2014.