The 2019 F1 Brazil GP was absolutely manic as the final laps made for some nail-biting moments with Toro Rosso's Pierre Gasly and McLaren's Carlos Sainz taking their career's first podiums, while Max Verstappen won the race. 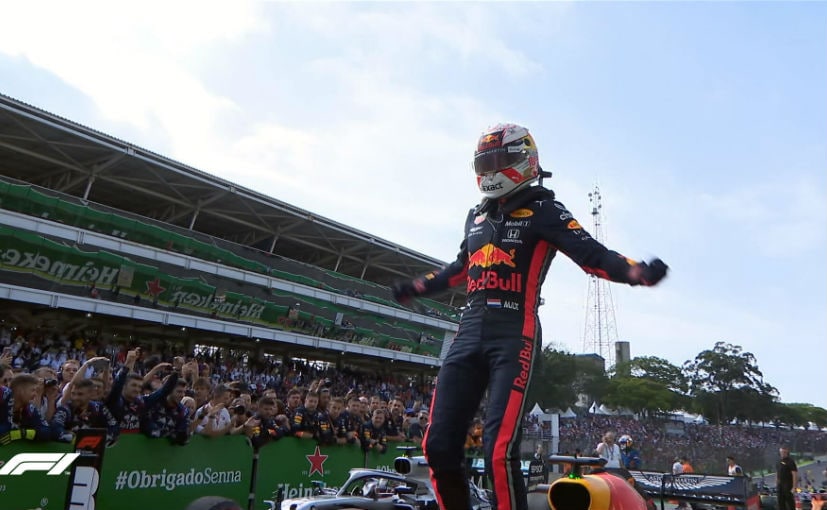 It was a mad weekend at the Interlagos circuit in Brazil as Red Bull's Max Verstappen converted a pole position start into a victory. Bt it was Toro Rosso's Pierre Gasly, who managed to steal the show in a last-lap battle with Mercedes driver Lewis Hamilton for a second-place finish.  While Hamilton did take the final spot on the podium, a five-second penalty post a collision with Alex Albon resulted in McLaren's Carlos Sainz Jr being promoted to third. Both Gasly and Sainz took their respective career's first-ever podium finish in F1 in a big push for the teams. It was a disaster of a race for Scuderia Ferrari with the team looking at a podium finish but ended with a double DNF as both its drivers collided with each other.

It was redemption day for pole-sitter Verstappen, who finished second in the 2018 Brazilian GP and looked confident to secure his first win at the circuit. The Red Bull driver had the strongest pace over the weekend and had a well-deserved win, his third this season. But it was the action at the back that had us hooked on. A late collision between Ferrari's Sebastian Vettel and Charles Leclerc on Lap 66 of 71 unsettled the top order. The incident saw Vettel move lightly over his teammate damaging both cars in the process. It allowed Albon to immediately jump ahead with the safety car out to clear the Ferraris, while Hamilton dropped to third after pitting for soft tyres under the safety car. 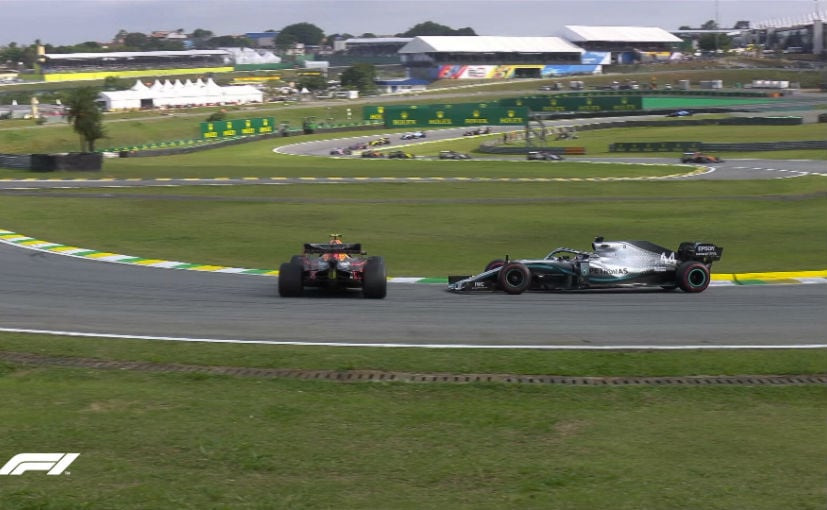 Hamilton made contact with Albon on the penultimate lap and received a 5-second penalty, pushing him down to P7

When the race restarted, Hamilton tried to pass Albon for P2 on Lap 70 but made contact forcing the Red Bull driver to spin. The incident was enough opportunity for Gasly to jump the W10 for P2. Hamilton then pushed to regain P2 from Gasly, but the latter somehow resisted to take an epic finish in the penultimate race of the season. The Albon incident cost Hamilton with stewards handing him a five-second penalty that dropped the world champion to P7 in the final standings.

For Sainz, it was an outstanding day with the McLaren driver starting from P20 on the grid, only to finish P4. The Hamilton-Albon incident promoted him to P3. It also allowed Alfa Romeo to take its best result of the season with drivers Kimi Raikkonen and Antonio Giovinazzi promoted to P4 and P5 in the final standings. Also making an incredible return was Renault's Daniel Ricciardo who fought back from a broken wing and a five-second penalty after a collision with Haas driver Kevin Magnussen to take P6. 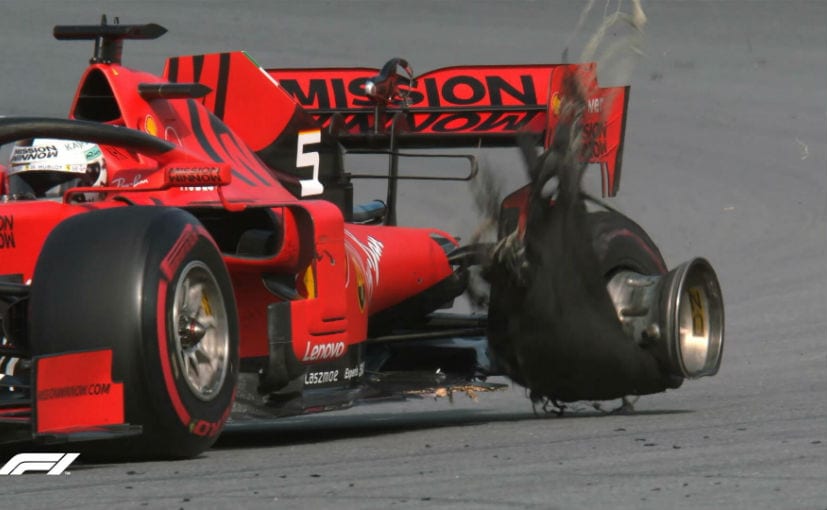 Looking forward to a podium, both Ferraris were damaged in the collision on Lap 67

Kimi Raikkonen and Antonio Giovinazzi nailed Alfa Romeo's best result of the season in fifth and sixth, ahead of Daniel Ricciardo, who fought back from a broken front wing and a five-second penalty early on in a collision with Kevin Magnussen to finish seventh. Finishing behind Hamilton were McLaren's Lando Norris at P8, Racing Point's Sergio Perez and the second Toro Rosso of Daniil Kvyat at P9 and P10 respectively.

The second W10 piloted by Valtteri Bottas to be retired after a power unit failure, making it Mercedes mechanical retirement since Austria 2018. In addition, the Williams' Robert Kubica was the other retirement in the race.