Production of the newly-engineered 500 BEV will start in the second quarter of 2020, with room to expand later 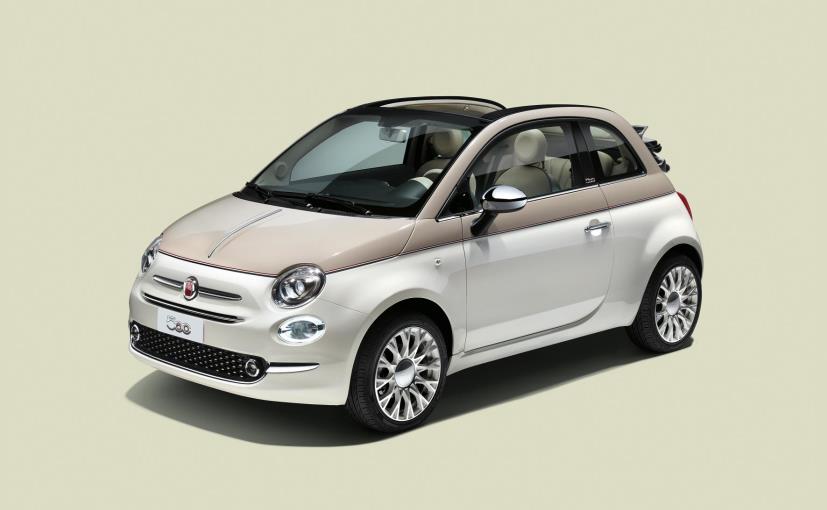 View Photos
The 500 BEV will compete in the upmarket small car segment with BMW, Mini

Fiat Chrysler (FCA) plans to spend 700 million euros ($788 million) to take the Fiat 500 electric as the carmaker moves on from its failed $35 billion bid to merge with France's Renault, a pioneer in electric vehicles. FCA chief operating officer for Europe, Middle East and Africa, Pietro Gorlier, announced the Italian-American company's biggest single bet on an electric vehicle at its Mirafiori plant in Turin, northern Italy on Thursday.

FCA's investment is part of a plan announced last year to spend 5 billion euros in Italy up to 2021. Gorlier told reporters that FCA had started building the new production line at Mirafiori to turn out 80,000 of the new 500 BEV, its first battery electric vehicle to be marketed in Europe. The original 500 model, launched by Fiat in the late 1950s and known affectionately as the "Cinquecento", quickly become a symbol of Italian urban design.

Mirafiori's 3,500 workers are hoping the new electric mini-car will revive a plant which LMC Automotive estimates is running below 10% of its capacity this year. Workers in Fiat's home town are also betting on the hybrid version of Maserati's Levante SUV, on which production is expected to start next year, to help boost their working hours.

An early version of the electric 500 has been produced in the United States to comply with local authority rules on zero-emission cars. But former CEO Sergio Marchionne asked customers not to buy the car in 2014 as FCA was losing money on it, and said he hoped to sell the smallest number possible.

Production of the newly-engineered 500 BEV will start in the second quarter of 2020, with room to expand later, Gorlier said.

The 500 BEV will compete in the upmarket small car segment with BMW's (BMWG.DE) Mini. The German company said this week the new electric version of its compact car would start to reach customers from spring next year. In abandoning its merger offer for Renault, FCA blamed French politics for scuttling what would have been a landmark deal to create the world's third-biggest automaker.