The VDA has invited activists to join public debates before and after the show, Mattes said, as activists unveiled a banner saying "cars have been overtaken" outside the press conference. 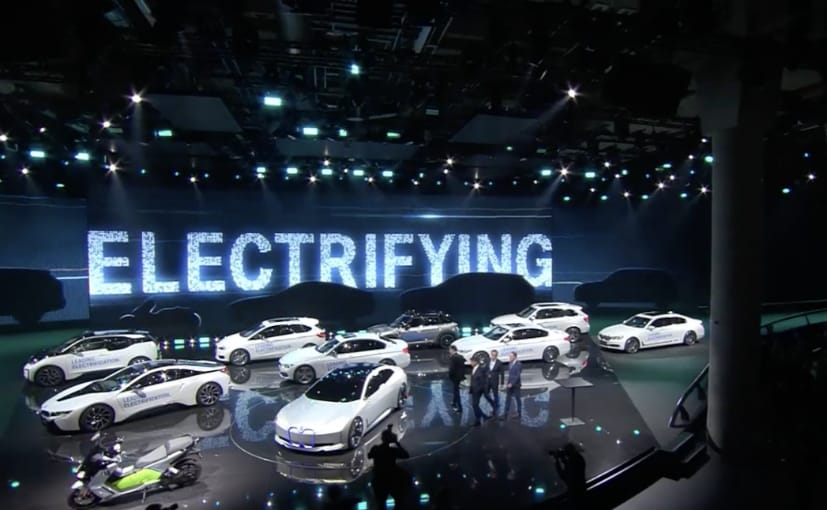 The Frankfurt Auto Show will champion sustainable driving and electric cars, Germany's auto industry association said on Monday, as it seeks to head off protests from climate activists. Security has been tightened for the Sept. 11-22 event after an activist group last month smashed up 40 luxury vehicles and called for the show to be scrapped.

The VDA has invited activists to join public debates before and after the show, Mattes said, as activists unveiled a banner saying "cars have been overtaken" outside the press conference.

"We wish to provide intelligent answers to the most urgent questions about the future of mobility," Mattes said, explaining that the dwindling number of exhibitors was no longer a measure of success for the IAA, as the exhibition is known."We are experiencing a transformation from the world's largest car showroom to the most relevant platform. A trend can be seen among all the major exhibitions: the relevant point is no longer the size of the area, but the extent of the media reach," Mattes said.

The VDA said exhibition space had been cut from around 200,000 square meters in 2017, to around 168,000 this year and formats had been changed to include more interactive debates.

The number of exhibitors has shrunk to around 800 this year, from 994 in 2017. Fiat, Volvo, Mitsubishi, Nissan, Subaru, Chevrolet, Cadillac and Aston Martin will skip the show and only five exhibition halls will have new cars, instead of eight.

The Frankfurt show will, however, remain a key venue for German manufacturers to show off their wares.Volkswagen (VOWG_p.DE) will display its ID 3 electric vehicle, Porsche its Taycan electric sports car, and Mercedes-Benz (DAIGn.DE) its fully electric van.

All three carmakers are also hosting separate launch events for these vehicles outside of Frankfurt.