Fiat Chrysler (FCA) and CNH Industrial offices were searched on Wednesday in Germany, Italy and Switzerland as part of a probe initiated by German prosecutors investigating emissions fraud. Engines used by Fiat, Alfa Romeo and Jeep vehicles as well as in CNH Industrial's Iveco trucks have been found to contain potentially illegal engine management software to mask excessive pollution levels, Frankfurt prosecutors said. The Frankfurt prosecutor's office stopped short of naming Alfa Romeo and Fiat's parent company, Fiat Chrysler, since under German law only individuals, not companies, can be prosecuted.

The investigation targets nine individuals working at an "international carmaker" and seeks to establish their role in putting cars equipped with potentially illegal emissions software on public roads the prosecutor's office said.

A spokesman for FCA said that a number of the group's offices in Europe were visited by investigators in the context of a request for assistance by magistrates in Germany, adding that it was cooperating fully with authorities. 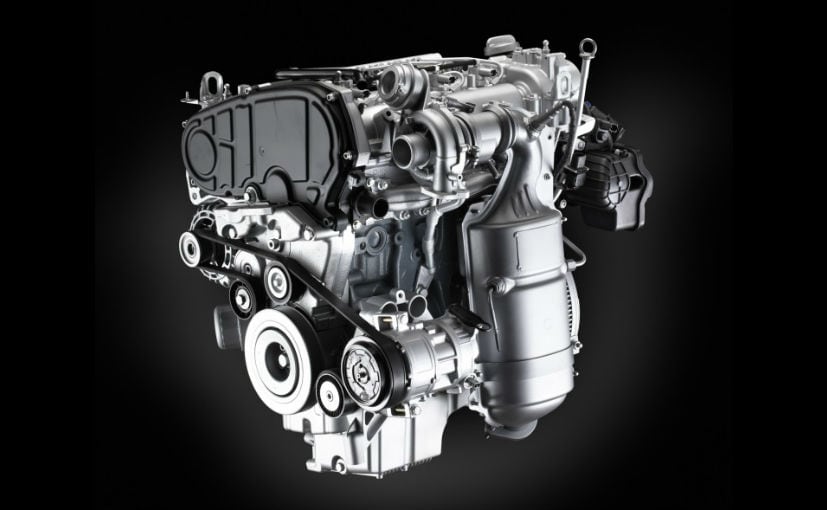 The Fiat 1.3-litre Multijet diesel engine has been super successful in India and was a mainstay in European cars as well

In a similar emailed statement, CNH Industrial confirmed that a number of its offices in Europe have been visited by investigators after a request by German magistrates and that it was cooperating fully with authorities.

FCA and CNH Industrial are both controlled by Exor, the holding company of Italy's Agnelli family.

Although these cars passed pollution tests in a laboratory, the cars used software to largely switch off exhaust emissions filtering while driving on the road, they added.

The investigation, which is coordinated by EU justice agency EUROJUST, focuses on nine individuals living in Italy and their activities between 2014 to 2019, they said.

MV Agusta Announces Partnership With China's QJ Motor
Subscribe to Our Newsletter
Over 1.5+ Lakhs subscribers
Thank you for Subscribing to Us