A global semiconductor shortage could result in 1.28 million fewer vehicles built this year and disrupt production for another six months, according to a US industry group.
By Reuters 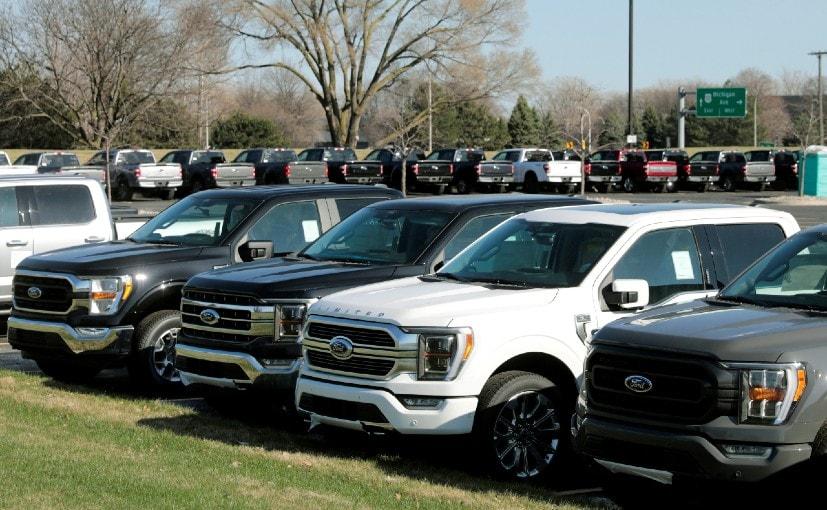 General Motors Co and Ford Motor Co both said on Thursday they will cut more vehicle production due to a semiconductor chip shortage that has roiled the global automotive industry.

The White House plans a summit on the chip shortage issue next Monday that is expected to include GM Chief Executive Mary Barra and Ford Chief Executive Jim Farley and top technology firm executives.

A U.S. auto industry group this week urged the government to help and warned that a global semiconductor shortage could result in 1.28 million fewer vehicles built this year and disrupt production for another six months.

President Joe Biden wants at least $50 billion to help boost U.S. semiconductor production, but that will not address short-term needs. "This is something that there is a great deal of focus at the highest level across government," White House spokeswoman Jen Psaki said.

The largest U.S. automaker said it will cut production for two weeks at its Spring Hill assembly plant that makes popular SUVs starting on Monday, and cut a week of Chevrolet Blazer production at its Ramos plant in Mexico and its Lansing Delta Township factory in Michigan.

Ford said it will operate more plants this summer during traditional shutdown weeks to make up for lost production.

GM said the latest cuts have been factored into its forecast that the shortage could reduce this year's profit by up to $2 billion.

GM said it has not taken downtime or reduced shifts at any of its more profitable full-size truck or full-size SUV plants due to the shortage. 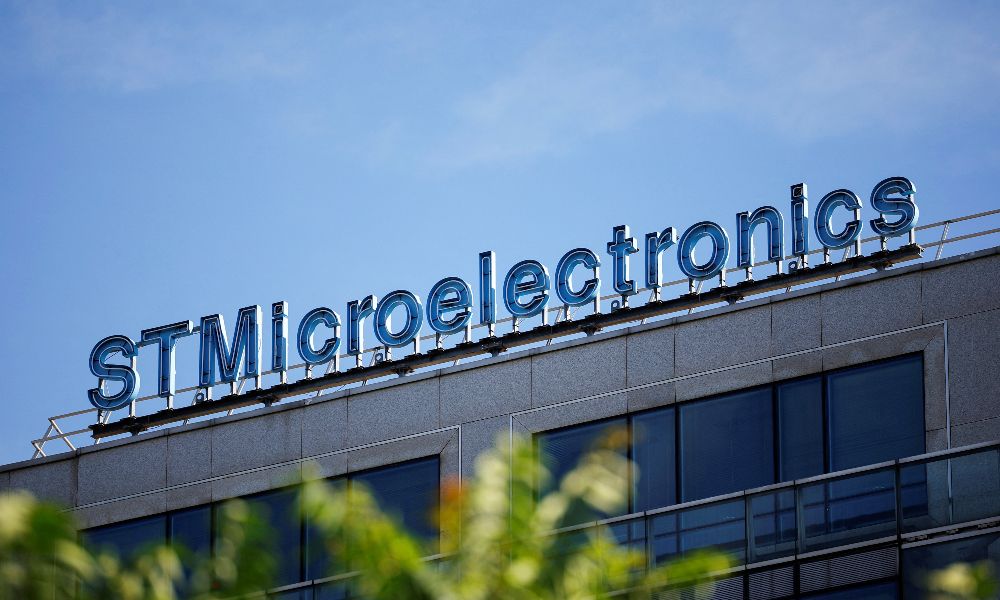 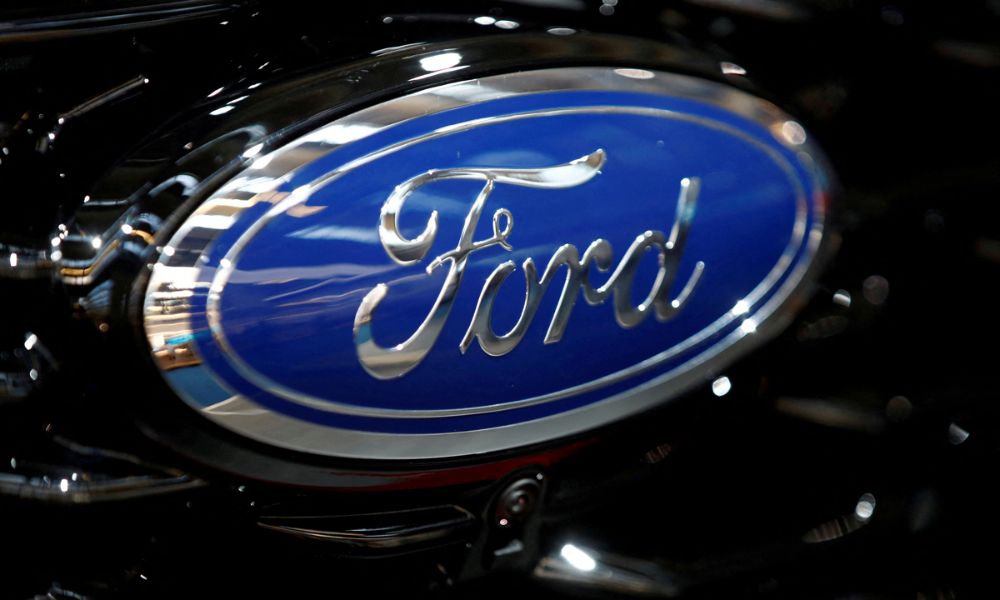