As an ongoing trade war between Washington and Beijing fuels fears of a global recession, General Motors and Ford prepare for a possible economic downturn. 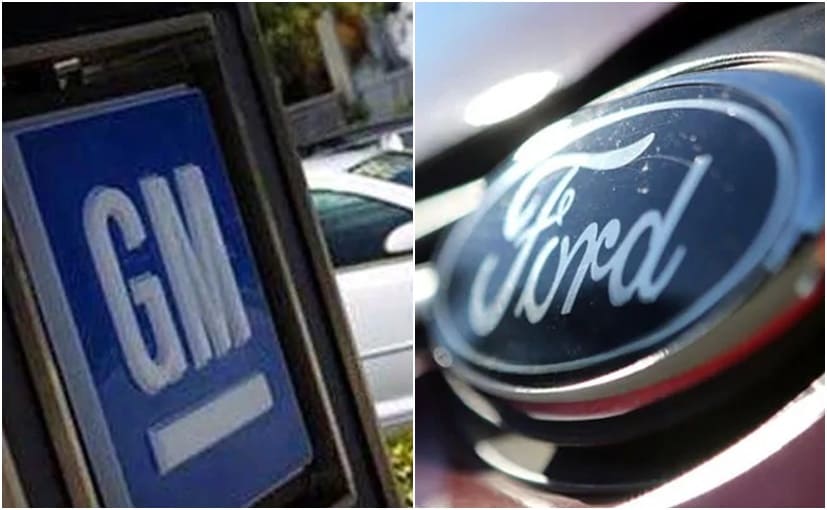 View Photos
Ford has a cash buffer of $20 billion for a potential downturn event, GM has $18 billion in cash

The top two U.S. automakers are preparing for a possible economic downturn, the companies said on Tuesday, as an ongoing trade war between Washington and Beijing fuels fears of a global recession.

Tit-for-tat tariffs have increased raw material costs for the global auto industry, which is already dealing with weak demand in both China and the United States.

General Motors has $18 billion in cash, with the potential to pay two years worth of dividends, the company's finance head, Dhivya Suryadevara, said at the conference.

GM has modeled both moderate and severe downturn scenarios similar to 2008-2009 to get a sense of how it might affect profitability and cash flow at the No.1 U.S. car manufacturer, Suryadevara said.

"It's something that we continually keep watching and updating to make sure that we're all set for when the downturn does come," Suryadevara said, adding that company does not see an imminent downturn.

Deferring non-essential capital expenditure and considering a shift to lower-priced vehicles are among the few things GM will look at as part of its "downturn planning" to save costs.

Ford said it was "proactively" evaluating its future moves, as it works with economists to model the severity of a possible recession.

Fear of a recession has dominated trading on Wall Street this year and spurred a bout of extreme volatility following President Donald Trump's announcement of a new round of tariffs on Aug. 1.