Honda added 10,00,000 customers in Rajasthan in just five years, three times faster than the first 10 lakh customers, which were added in 15 years. 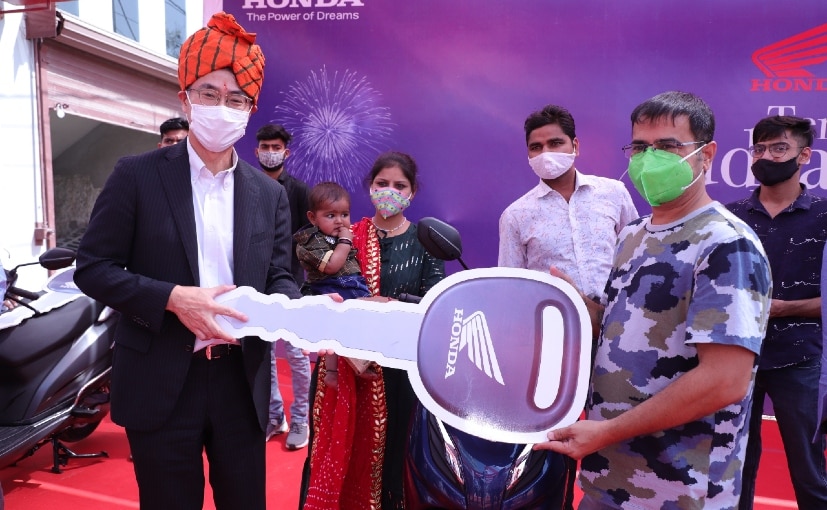 Honda Motorcycle and Scooter India (HMSI) has announced cumulative two-wheeler sales in Rajasthan of over 20 lakh units. In a statement, Honda Two-Wheelers said that the number of customers in Rajasthan have been doubled in 5 years, adding the latest 10 lakh customers in just five years, while the first 10 lakh customers took 15 years. According to HMSI, in Rajasthan, Honda has been driving scooterisation, led by the Honda Activa 6G, as well as the Honda Activa 125. Demand for the 125 cc motorcycles, the Honda CB Shine and Honda SP 125 also increased with Honda now becoming the leader in the 125 cc motorcycle segment. 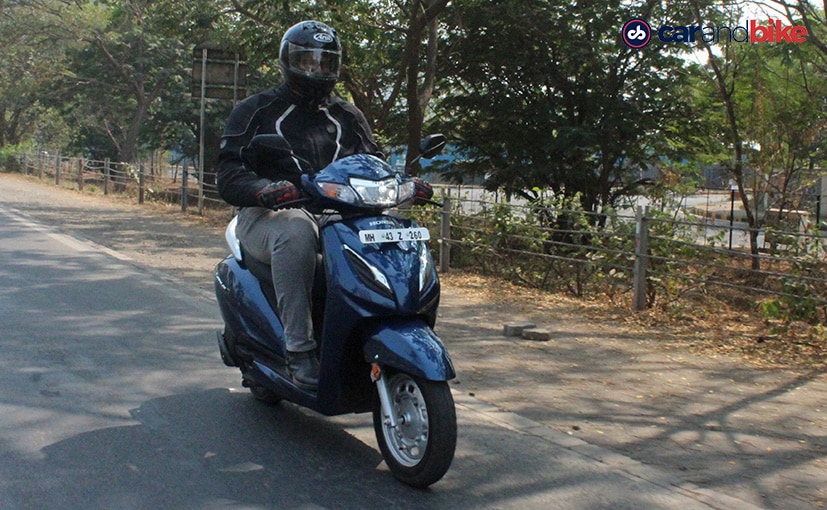 Thanking customers in Rajasthan for this landmark milestone, Atsushi Ogata, Managing Director, President and CEO, Honda Motorcycle and Scooter India, said, "It is indeed a privilege to visit Rajasthan for the first time and feel the royal warmth of the people here. On behalf of the entire Honda family and over 385 network outlets in the state, I thank each of our 20 lakh customers in Rajasthan for making Honda their first choice. With a strong belief in the state's potential, we started our second factory in Tapukara, in Alwar district, in 2011. Today, I am happy to share that our quality two-wheelers made in Rajasthan are delighting Honda customers worldwide." 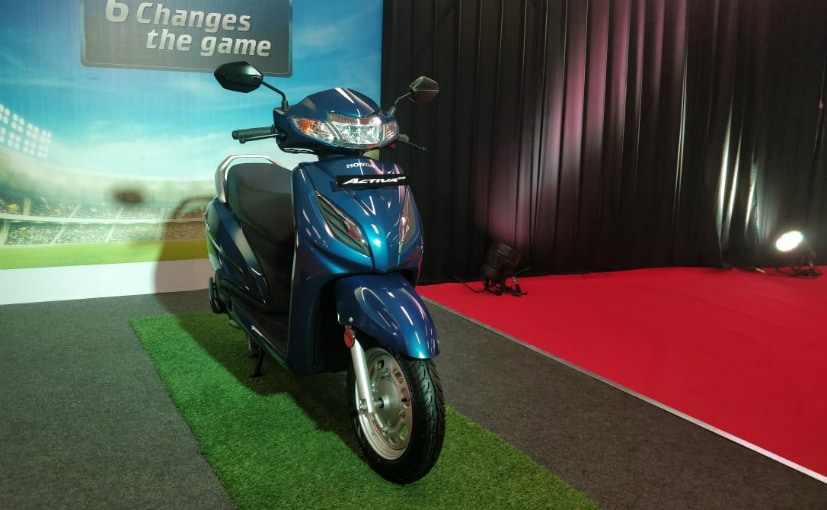 Honda says that design improvements in Honda scooters such as increased ground clearance, better fuel efficiency, and telescopic front suspension has increased the pace of scooter adoption across urban and rural areas. Today, two out of every three scooter customers in Rajasthan choose to buy a Honda scooter, HMSI said in the statement.