Indian Refiners Crude Processing In May Recovers, Up 7.3 Per Cent From April

Fuel consumption, a proxy for oil demand in the world's third biggest oil consuming nation, totalled 14.65 million tonnes in May, 47.4 per cent higher than in April. 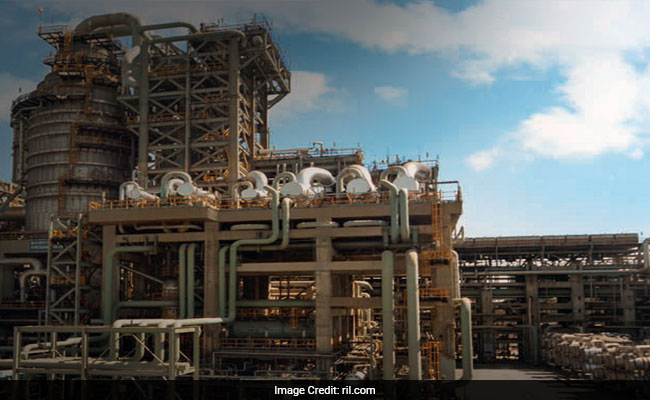 View Photos
India processed 3.87 million barrels of crude oil per day in May 2020

Indian crude oil processing gathered momentum in May, rising by some 7.3 per cent from April to around 3.87 million barrels per day (BPD) as an easing of restrictions on transport and industrial activity boosted fuel demand.

Compared to last year, Indian refiners' crude processing however tumbled by 24.2 per cent in May to 16.35 million tonnes, the data showed.

Fuel consumption, a proxy for oil demand in the world's third biggest oil consuming nation, totalled 14.65 million tonnes in May, 47.4 per cent higher than in April.

As a result, Indian refiners are already scaling up crude processing like their Asian peers. Indian Oil Corp, the country's top refiner, aims to operate its plants at about 90 per cent capacity in June.

IOC, along with subsidiary Chennai Petroleum Corp, operated its refineries at an average 69 per cent of designed capacity of 1.6 million BPD, the data showed.

State refiners, which along with their subsidiaries account for about 65 per cent of the country's 5 million BPD refining capacity, are processing 69 per cent of their installed capacity.

Reliance Industries Ltd, operator of the world's biggest refining complex, operated its two refineries at 91.7 per cent of their overall capacity of about 1.4 million BPD.

Meanwhile, crude oil production fell 7.1 per cent in May from a year earlier to 2.60 million tonnes, or 615,300 BPD, its biggest decline in five months.