India's ONGC Videsh Ltd has sold at least one cargo of Russian Sokol oil to India refiners Hindustan Petroleum Corp and Bharat Petroleum Corp after failing to draw interest in a tender earlier this month, sources familiar with the matter said.

Indian companies are snapping up Russian oil as it is available at a deep discounts after some companies and countries shunned purchases from Moscow due to sanctions against Russia for its Ukraine invasion.

ONGC Videsh, the overseas investment arm of Oil and Natural Gas Corp, has a stake in Russia's Sakhalin-1 project and sells its share of the oil from the project through tenders.

In the tender earlier in March, ONGC Videsh did not get any bids for the Sokol crude oil cargo for May loading.

The sources said HPCL and BPCL had been able to offer a discounted price for the cargo. This marks the first purchase of Sokol crude by HPCL. BPCL had previously purchased the grade in 2016.

The two refiners will pay ONGC in rupees, the sources added.

One of the sources said ONGC Videsh will look at selling more cargos to Indian refiners if there is no interest from overseas buyers.

ONGC Videsh, HPCL and BPCL did not respond to Reuters emails seeking comment.

Western sanctions against Russia for its invasion of Ukraine have hit Russian oil sales, making it possible for Indian and Chinese refiners to buy Russian Urals crude at a deep discount.

India has called for an end to violence in Ukraine but refrained from outright condemnation of Russia, with which it has long-standing political and security ties.

Russian President Vladimir Putin sent his troops into Ukraine on what he calls a "special military operation" to demilitarise and "denazify" Ukraine. Ukraine and the West say Putin launched an unprovoked war of aggression. 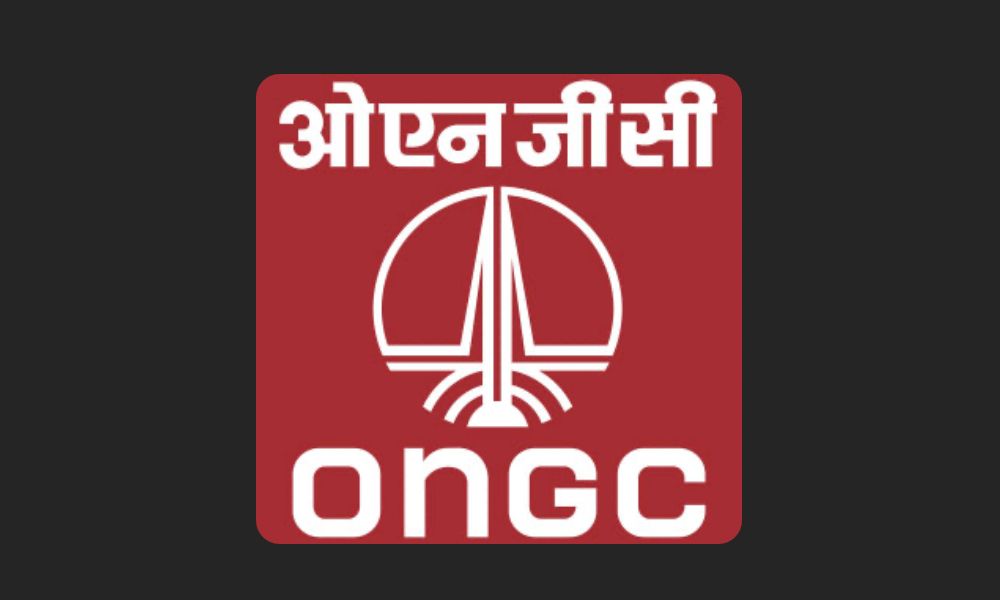 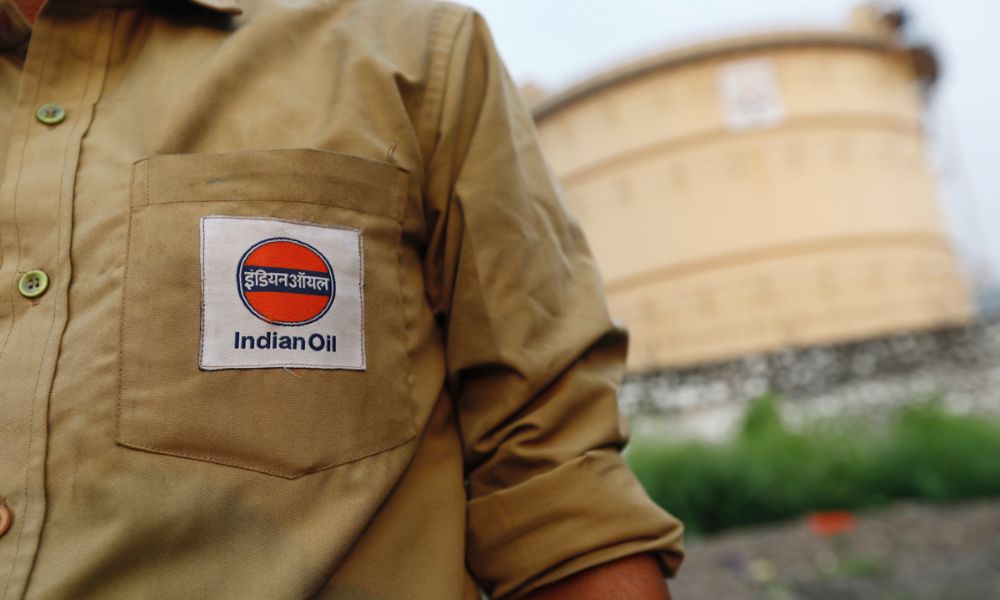 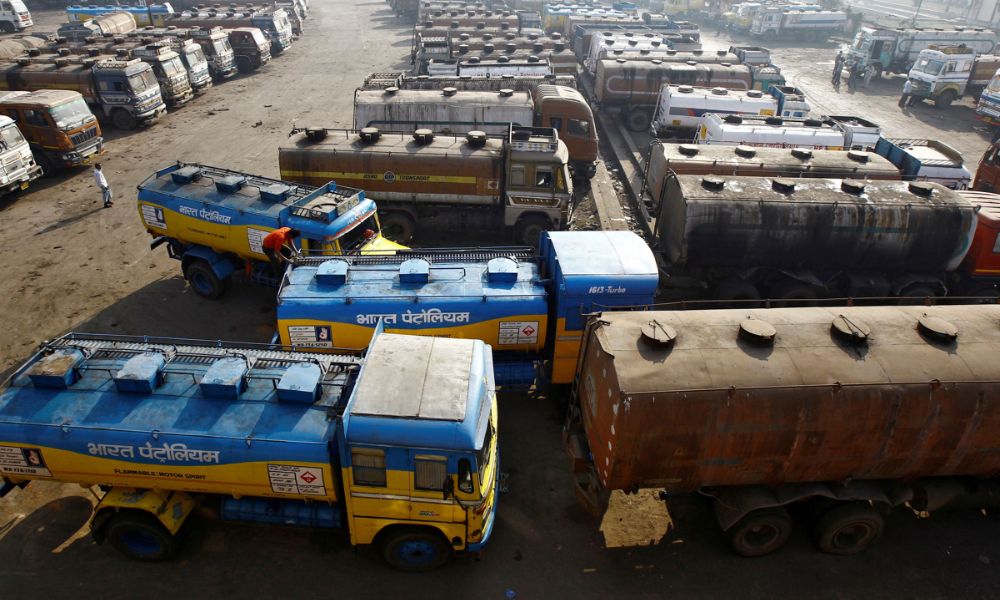