Isuzu will soon launch the 'X-Power' editions of the MU-X SUV and the D-Max pickup truck in China. 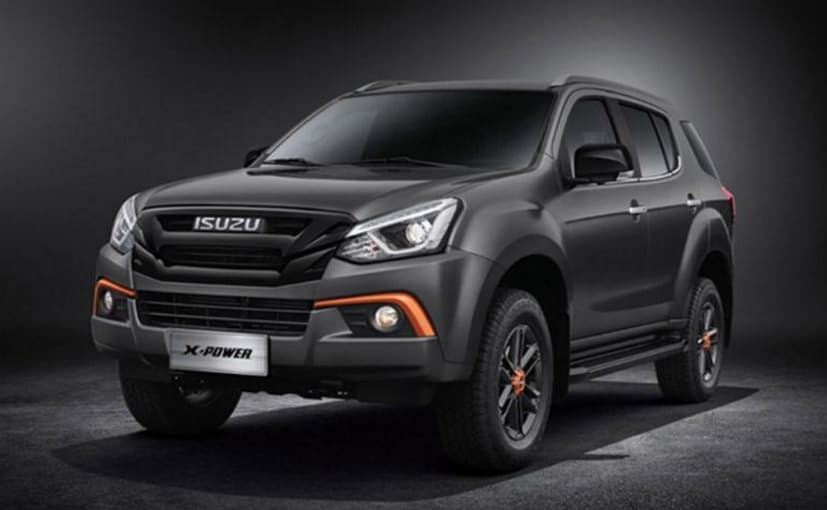 View Photos
These special edition models will only be coming to China. No word on these models launching in India

Isuzu recently released pictures of special edition models of the D-Max pickup truck and the MU-X SUV. Called the 'X-Power' special edition, these models will soon be launched in China. These special edition models are based on the facelifted models. Like most special edition models, these two SUVs too get a bunch of cosmetic upgrades but have the same engine specifications as the standard models. Talking about the Isuzu MU-X first, the SUV gets a new colour scheme of dark grey with orange accents on the fog lamp housing and the wheel hubs. The wheels themselves are now blacked out and have a twin-spoke design. The cabin too gets orange bits thrown around as well. Apart from these small bits, overall, the SUV remains the same. The features on the SUV too remain the same. 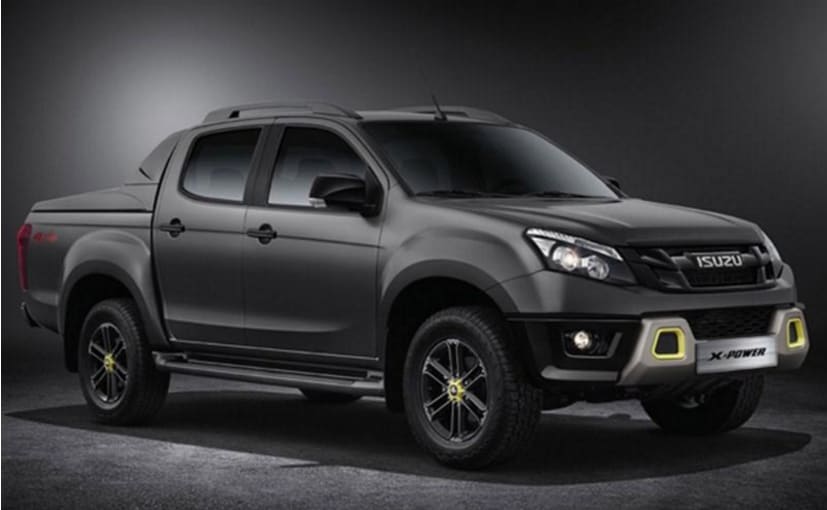 The D-Max pickup truck too gets the same colour scheme of dark grey but instead of the orange, the pickup truck gets silver plastic cladding on the front bumper along with yellow surrounds, making the SUV look even more butch than before. The wheel hubs too get yellow highlights and the wheels themselves are done in black. The interior the D-Max too has the yellow colour on the dashboard along with the centre console and on the seats as well. While the India model gets LED fog lamps, the Chinese model does not. 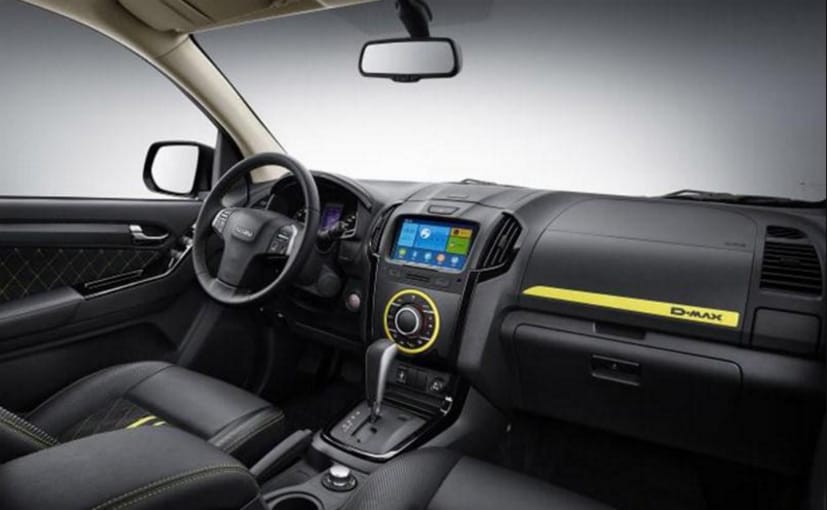 In China, both SUVs have a six-speed manual and a six-speed automatic gearbox options whereas in India, both SUVs get a 5-speed manual and a five-speed automatic transmission options. Will the 'X-Power' editions come to India, we really doubt that but we would love to see them on Indian roads. The dark grey colour scheme with contrasting highlights does look good on both SUVs.