Italjet Dragster Set To Be Re-Introduced At EICMA 2019

The Italian scooter brand will introduce one of the most radically designed scooters at the EICMA 2019 show in Milan, Italy. 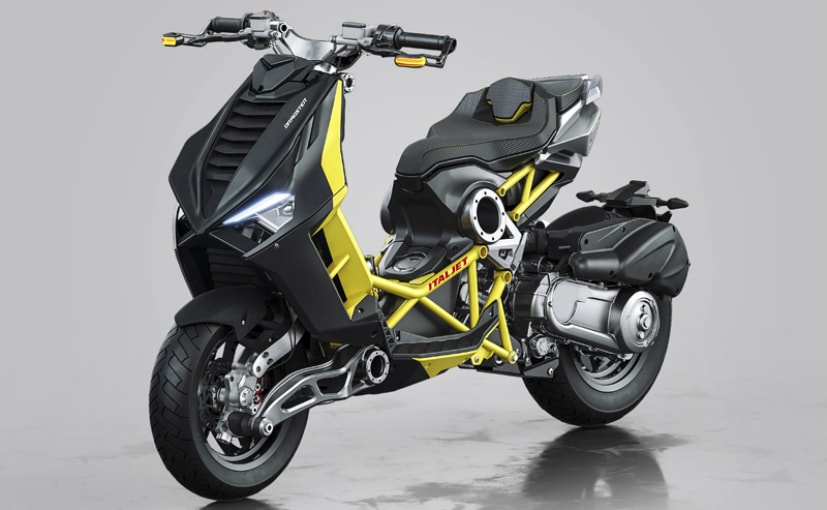 View Photos
The new Italjet Dragster range will be unveiled on November 5, 2019 at the EICMA show

Italian brand Italjet is all set to re-introduce one of its most famous scooters at the EICMA 2019 show in Milan, Italy in early November. The firm's Dragster model is set to make a comeback and it's radically designed with unique components as well. The new Italjet Dragster will employ a hub front suspension set-up with a horizontal, adjustable shock instead of a traditional fork designed and an exposed trellis frame painted either red or yellow. The Italjet Dragster will be unveiled at the EICMA 2019 show on November 5, 2019, and the scooter will be available in two engine options - 125 cc, and 200 cc. 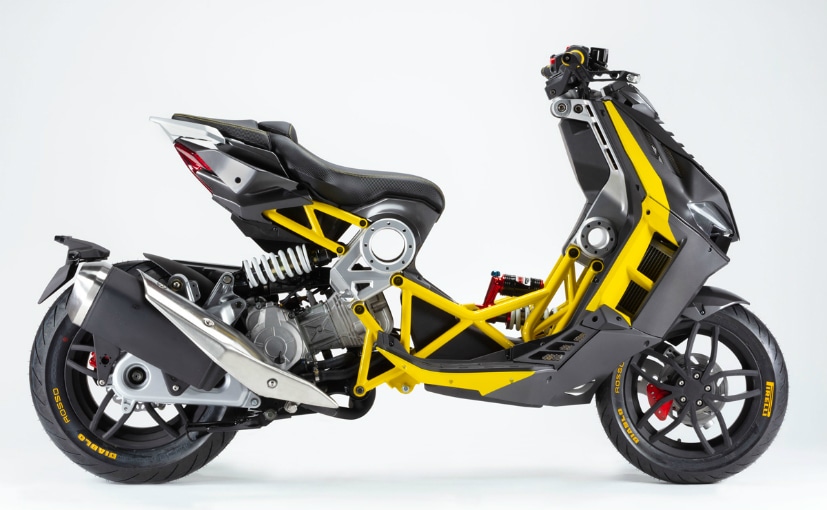 The original Italjet Dragster was in production from 1998 till 2003, and in fact, Italjet was best known for the funky-looking Dragster which also came with a hub centre steering. That Dragster came with a two-stroke engine, unlike the new Dragster range which will all come equipped with four-stroke engines. The design stays true to the original Dragster, and employs the idea of an exposed frame, exposed engine and suspension, lending it authentic Ducati-like Italian design and a sporty character. 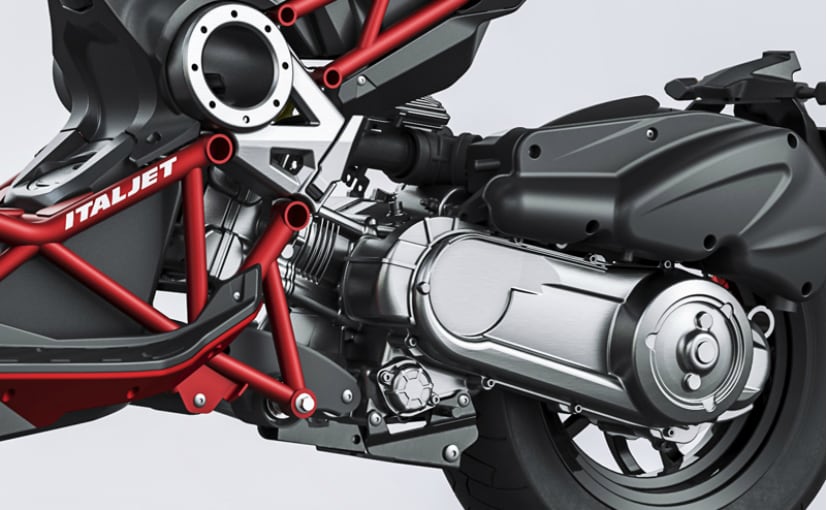 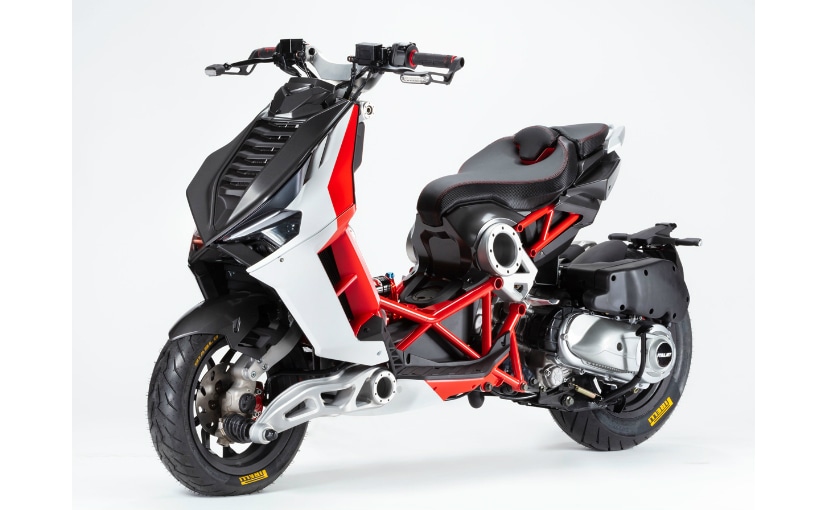 The new Italjet Dragster scooters will be powered by liquid-cooled, four-stroke engines in two options

More details and availability will be revealed at the EICMA 2019 show in Italy, but it's unlikely the Italjet Dragster will make its way to India. However, Italjet has had a relationship with the Kinetic Group, and in fact, the Kinetic Blaze maxi-scooter launched in 2006, was an Italjet product. Kinetic also toyed with the idea of launching the Italjet Jupiter, a touring-friendly maxi-scooter with a 250 cc engine and 25 bhp of power, but those plans never materialised for India.