The Jaguar XE SV Project 8 Touring swaps the massive rear wing for a more tamed look and speed on the 599 bhp performance sedan with the top speed also limited to 300 kmph. 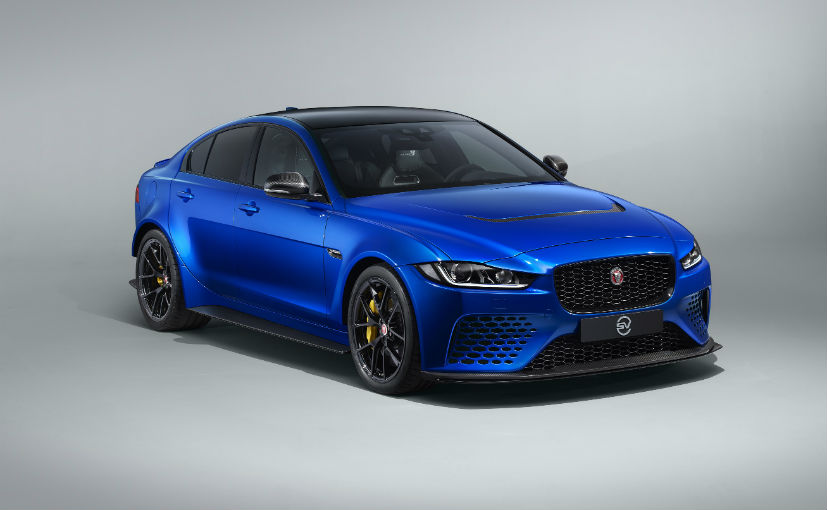 Trust Jaguar's Special Vehicle Operations (SVO) division to come with some absolutely menacing offerings and it sure doesn't disappoint. This time though, the special division has developed a more restrained version of the absolutely bonkers XE SV Project 8 that adds the Touring badge to its name and gets revised to more road-friendly mannerisms. The Jaguar XE SV Project 8 Touring swaps the imposing rear wing for a subtle spoiler that lends a calm look to the 599 bhp car's track-focussed capabilities. The new Touring version will be sold alongside the Project 8 and much like its track-honed sibling. 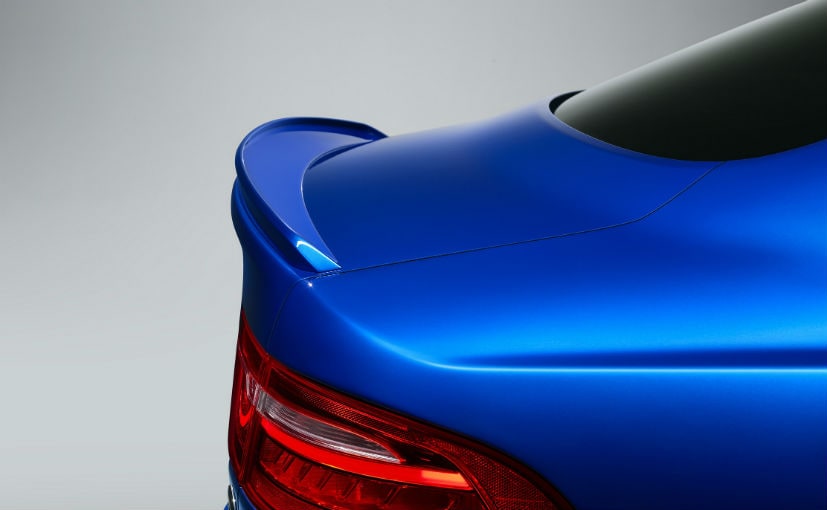 So what changes on the Jaguar XE SV Project 8 Touring, the adjustable carbon-fibre rear wing that generates over 122 kg of downforce at 300 kmph and has been swapped for a lip spoiler on the boot-lid. The Touring also has a fixed front splitter to "maintain aerodynamic balance," even as all other aspects remain the same. The special version based on the XE sedan is offered in four colour options - British Racing Green, Corris Grey Satin, Valencia Orange, and Velocity Blue - while the standard Project 8's decals and stripes are now offered as optional. The big change though comes in the top speed of the car that has been reduced from 320 kmph on the Project 8 to 300 kmph on the Project 8 Touring. 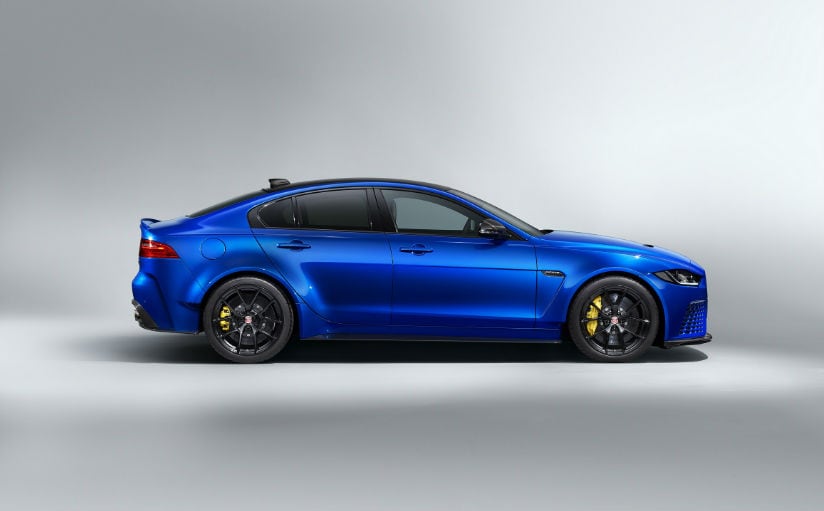 Power continues to come from the same 5.0-litre Supercharged V8 Project 8 motor that can accelerate from 0-100 kmph in 3.7 seconds. The Special Vehicle Operations division will hand assemble only 15 examples on the XE SV Project 8 Touring exclusively in the four-seat configuration at the Technical Centre in Warwickshire, UK. The 15 cars of the Touring version are part of the 300 units that were originally announced for the Project 8 and is priced at the same $185,495 (around ₹ 1.29 crore).