The Kawasaki Versys 650 BS6 gets a price of just Rs. 10,000 over the BS4 model, but witnesses a power drop from its 649 cc parallel-twin cylinder engine in a bid to meet the new emission regulations. 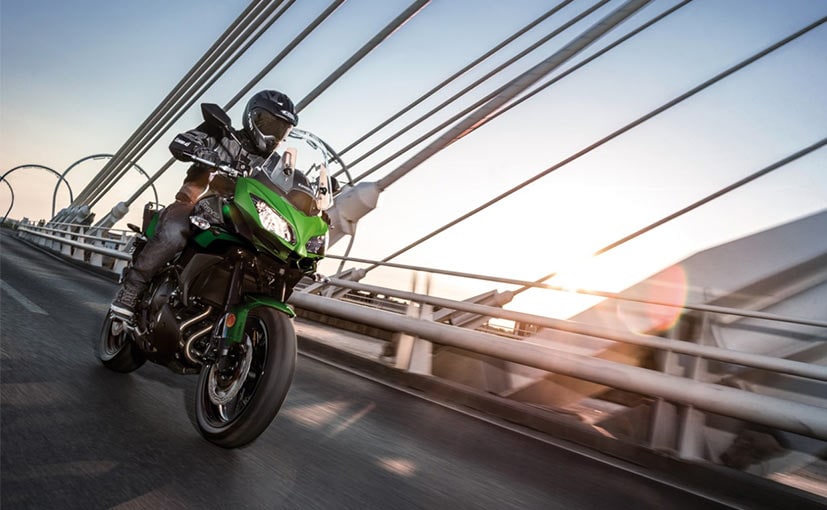 India Kawasaki Motors has introduced the BS6 compliant Versys 650 middleweight tourer in the country. The 2021 Kawasaki Versys 650 BS6 is priced at ₹ 6.79 lakh (ex-showroom) and is offered in a single Candy Lime Green shade. The new BS6 compliant version of the motorcycle gets a price hike of just ₹ 10,000 over the BS4 model and sports new graphics on the fuel tank. The motorcycle gets subtle improvements for the new model year, while power output has seen a marginal drop as the motor complies with the new emission regulations. Bookings for the new Versys 650 have commenced across dealerships for a token amount of ₹ 50,000 while deliveries are set to commence by the end of August 2020. Other cycle parts remain the same including the 21 litre fuel tank, 41 mm USD front forks with 150 mm of travel and offset laydown monoshock at the rear with 145 mm of travel. Both units are adjustable. Braking performance comes from the 300 mm petal discs up front and dual-piston calipers, while the rear gets a 250 mm petal disc brake with a single-piston caliper. The bike rides on 17-inch alloy wheels.

Apart from the new engine, the Kawasaki Versys 650 BS6 remains identical to the older model. The bike does not get the new TFT instrument console either that has made way on other BS6 Kawasaki motorcycles, while it also misses out on the Rideology app that offers smartphone connectivity via Bluetooth. The existing semi-digital instrument console gets a gear indicator. The adventure tourer continues to come with an adjustable windscreen, a wide handlebar with a comfortable and upright seat position. It retains the dual headlamps that continue to sport halogen bulbs in place of LEDs. 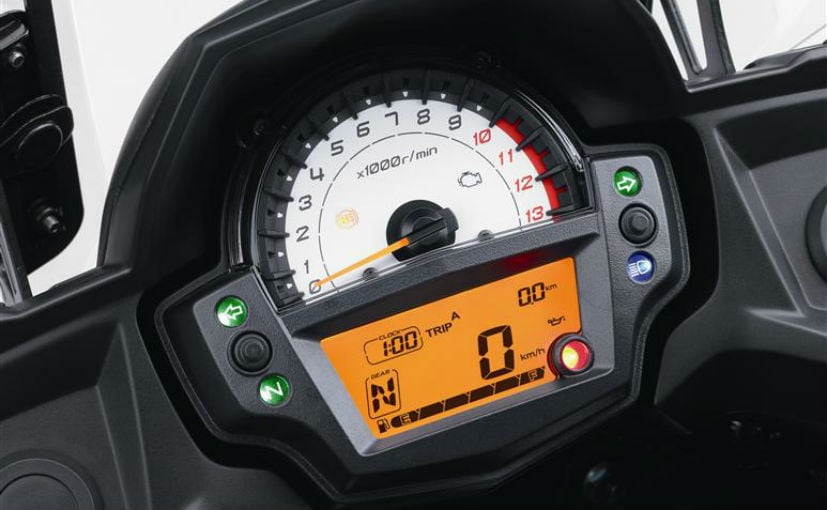 This would explain the competitive pricing on the BS6 Versys 650 with the price hike only marginal. The adventure tourer though remains one of the most capable in its segment and versatile enough for the highway and light off-roading. The middleweight adventure tourer segment remains a competitive space and the Versys locks horns against the Suzuki V-Strom XT, CFMoto 650MT and the Benelli TRK 502. All three bikes are yet to receive BS6 compliance and the updated versions are likely to arrive later this year.