The new Mahindra TUV300 Facelift comes with a host of cosmetic updates both on the outside and inside the cabin. Read on to know how different the 2019 TUV300 is from the outgoing model. 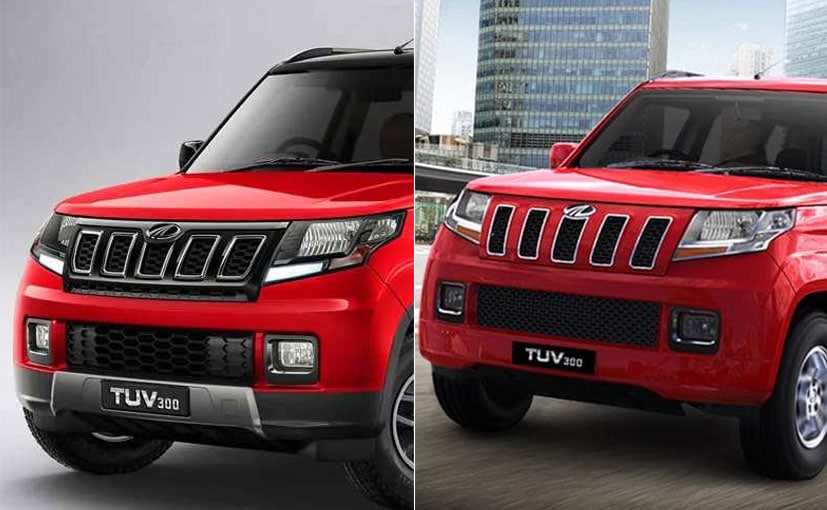 View Photos
The New Mahindra TUV300 Facelift gets a host of cosmetic updates over its predecessor.

The new Mahindra TUV300 Facelift had a long time coming. It was spotted several times last year and a proper, much-required facelift has come after four years. Hopefully, it should help the model to make some space amidst other subcompact SUVs which are more urban. However, Mahindra has the XUV300 for its urban buyers and the TUV300 was always designed for those who wanted old school SUVs. So let's find out how different the new TUV300 is from its predecessor. 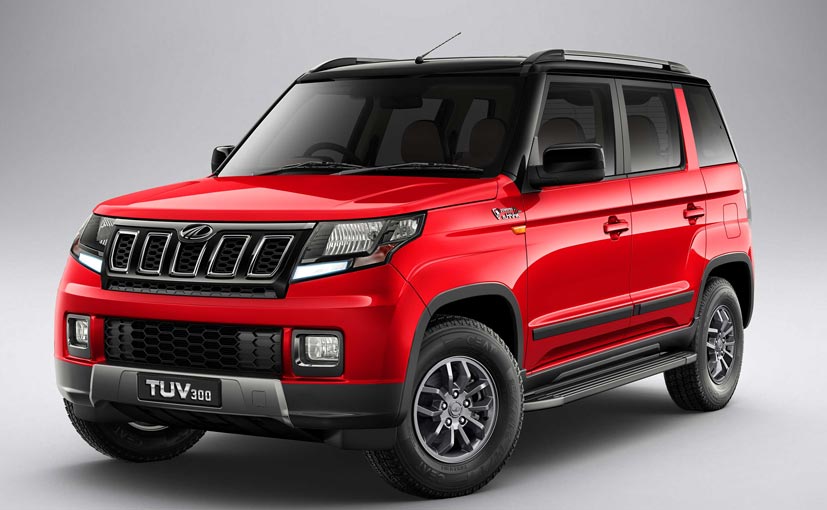 Mahindra has not taken a chance with the design and proportions of the TUV300. Its squared, boxy proportions and a fairly tall stance are actually some of the things which appeal to the SUV buyers. The new TUV300, however, gets new styling elements and has a slight resemblance of the TUV300 Armour. Up front, it gets a new piano black grille with black chrome inserts and the same finish is carried over to the headlamps garnish. Design of the headlamp assembly has been rejigged as well to fit the new daytime running lights (DRLs) and the tail lamps now have a clear-lens finish. There is a different X-Shaped spare wheel cover finished in metallic grey. It also gets plastic claddings all around which add a bit of aggression to its looks. There is also a faux-silver skid plate up front. 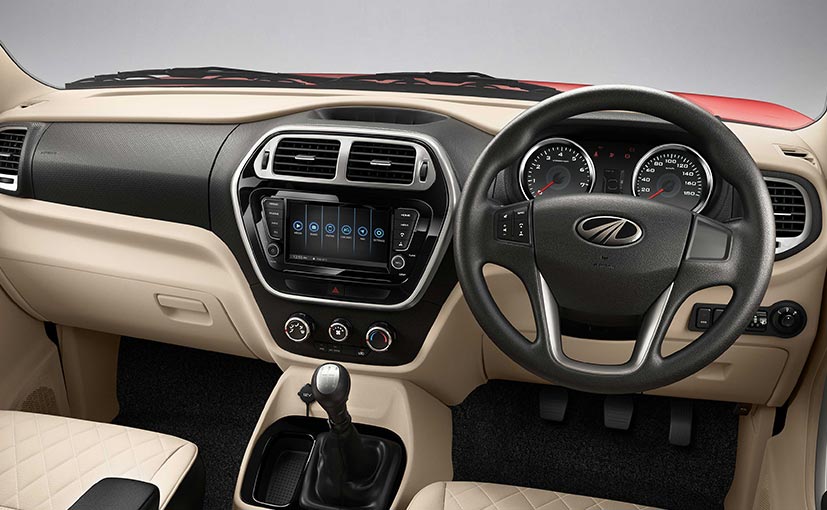 The dashboard of the 2019 Mahindra TUV300 has been tweaked and it gets new silver highlights.

The cabin of the new TUV300 has received subtle updates. The dashboard of the previous car was designed by Pininfarina and the Italian design house has tweaked it again. The top section of the dashboard looks curvaceous and there are silver highlights around the air-con vents and infotainment unit. Speaking of the infotainment system, it's a new 7.0-inch touchscreen unit which features Apple CarPlay and Android Auto. The new TUV300 is also equipped with static bending headlamps, powered wing mirrors, reverse parking cameras, antilock braking system (ABS) with electronic brakeforce distribution (EBD) and dual airbags among others.

Mechanically, the 2019 Mahindra TUV300 remains identical to its predecessor. It is powered by the same 1.5-litre, three-cylinder mHawk100 diesel engine which puts out 100 bhp at 3750 rpm and 240 Nm of peak torque which kicks in at 1500 rpm. The engine is mated to a five-speed manual gearbox as standard while an AMT is optional.