The Mahindra TUV300 Plus Facelift will come with extensive exterior changes along with new and updated features. The SUV is also likely to be BS6 compliant, at the time of the launch, which could happen sometime in early 2020. 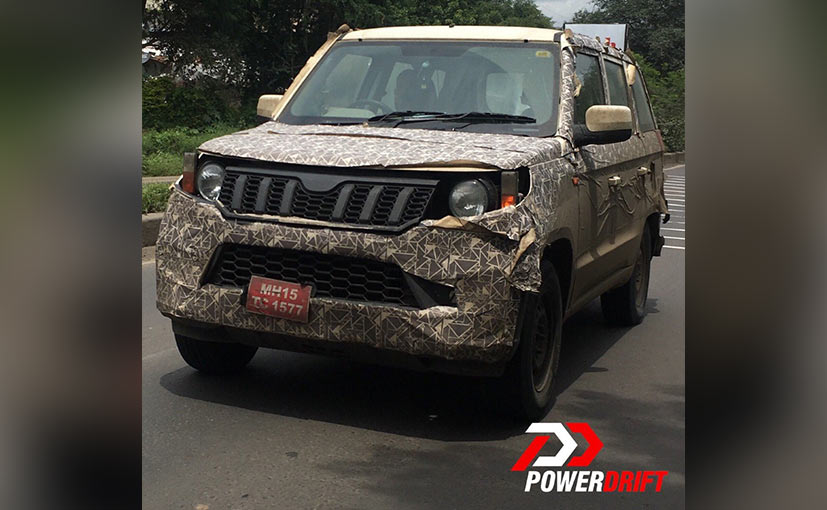 View Photos
The 2020 Mahindra TUV300 Plus is seen with temporary headlamps, and could get an all-new face

The upcoming Mahindra TUV300 Plus facelift was recently spotted testing again in India, and this time we get a much clear look at the upcoming SUV. The facelifted Mahindra TUV300 Plus is still in the early stages of development, as indicated by the heavy use of camouflage, and the temporary headlamps. Judging by the looks of it, the SUV is likely to come with an all-new face, featuring a new grille, bumpers, headlamps and other visual and functional elements. Also, the rectangular airdam appears to have been replaced by a larger trapezoidal one. 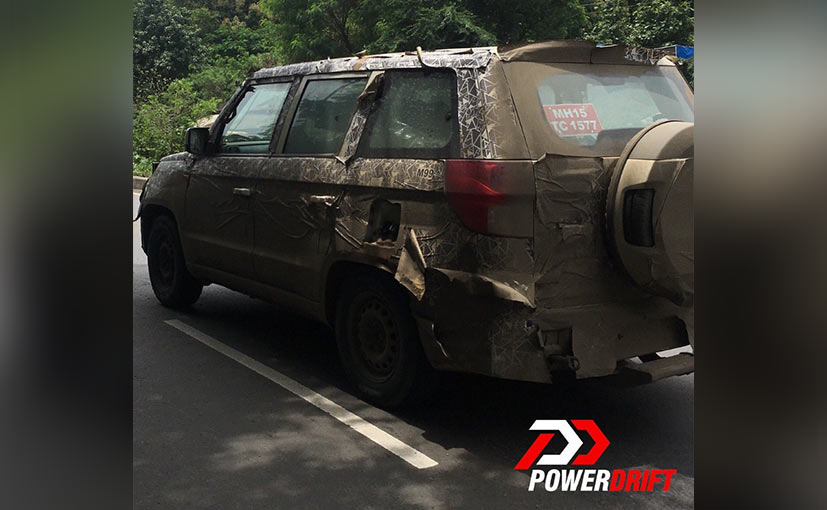 The profile of the SUV looks largely identical to the existing Mahindra TUV300 Plus, featuring boxy wheel arches, body-coloured door handles, the raked B-pillar, and the same larger wraparound taillamps. The test mule is also running on steel wheels, however, even the current model comes with alloy wheels, and the facelifted model is also likely to get a new one. The rear section also continues to feature the same tailgate-mounted spare wheel, along with a roof-mounted spoiler and rear stepping platform. 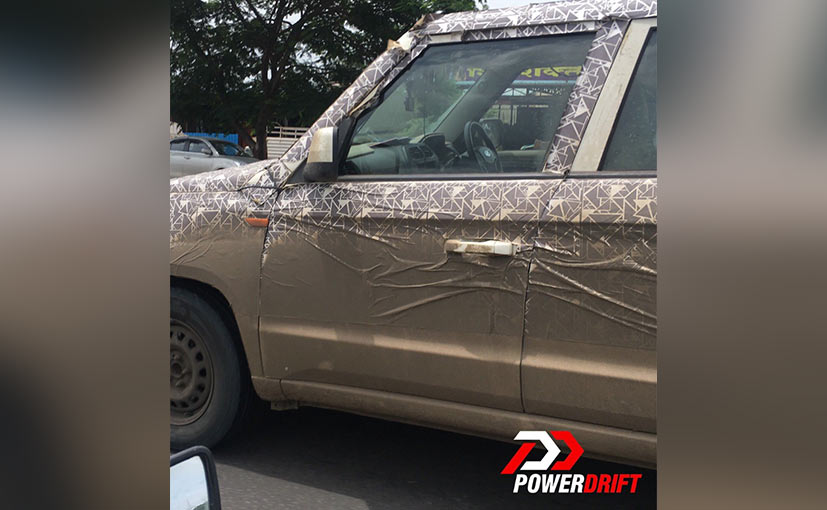 The photos also give us a glimpse of the SUV's dashboard, which looks largely identical to the existing model. However, we do expect to see some new and updated feature additions to the TUV300 Plus facelift, possibly an updated touchscreen and improved safety features. The SUV is also expected to be updated for better crash protection as part of the stringent safety norms.

We expect Mahindra to introduce the facelifted TUV300 Plus sometime in early 2020, closer to when the BS6 emission norms kick in. This also means the SUV will come with a BS6 compliant diesel engine. Currently, the SUV gets a BS4 compliant 2.2-litre mHawk diesel 4-cylinder diesel engine that is tuned to churn out 120 bhp and 4,000 rpm and 280 Nm and 1,800-2,800 rpm, mated to a 6-speed manual gearbox as standard.