The 2019 Mercedes-Benz GLC Facelift will be launched in India on December 3 and the new model will also debut the German carmaker's latest MBUX infotainment system. 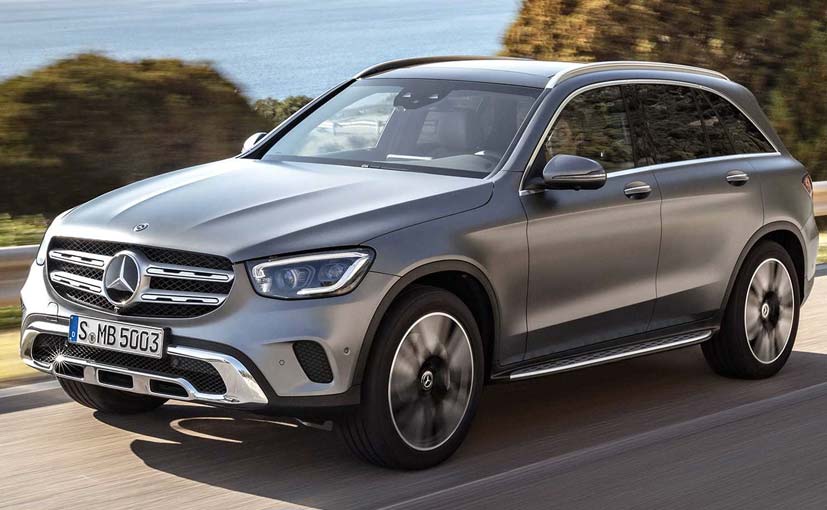 Mercedes-Benz is all-set to launch the 2019 GLC Facelift in India on December 3 and the new model will also debut the German carmaker's latest MBUX infotainment system in India. The facelifted model was unveiled in February this this year and later made its first public appearance at the 2019 Geneva Motor Show in March. The updated Mercedes-Benz GLC very similar to the pre-facelift model in terms of appearance, save for some new exterior changes. 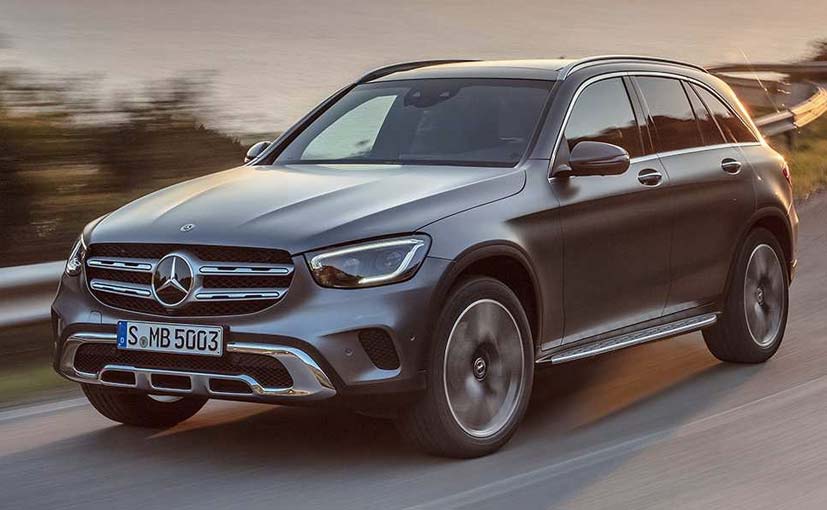 The 2020 Mercedes-Benz GLC facelift gets a new grille along with new LED headlamps.

For starters, it gets a new grille with fluted inserts for the twin slats along with a black surface for the three-pointed star logo at the centre. The headlamps in the SUV have been tweaked as well and it now comes with LED units as standard along with new LED daytime running lamps. It gets a revised front bumper as well which sports a new chrome element, and new angular air intakes. The GLC facelift also gets with new alloy wheels ranging from 17 to 19 inches. At the rear, there are revised set of LED taillamps with new rectangular elements and the exhaust has been integrated into the rear diffuser and looks sharper now compared to the one on the outgoing model. The cabin gets a few updates as well, most notably new instrument cluster and touchscreen infotainment system.

On the inside, the interiors have received subtle updates as well and are now finished in black and the centre console trim gets the option of either piano lacquer finish or the two new wood surface finishes - open-pore ash wood and walnut. That said, the MBUX system that includes a digital instrument cluster and infotainment screen remains the highlight. As seen in other global models equipped with the latest MBUX system globally, even in the GLC will get multiple options to access the system including the touchscreen display, touch control buttons on the steering wheel, voice control, gesture control and the touchpad on the centre console. 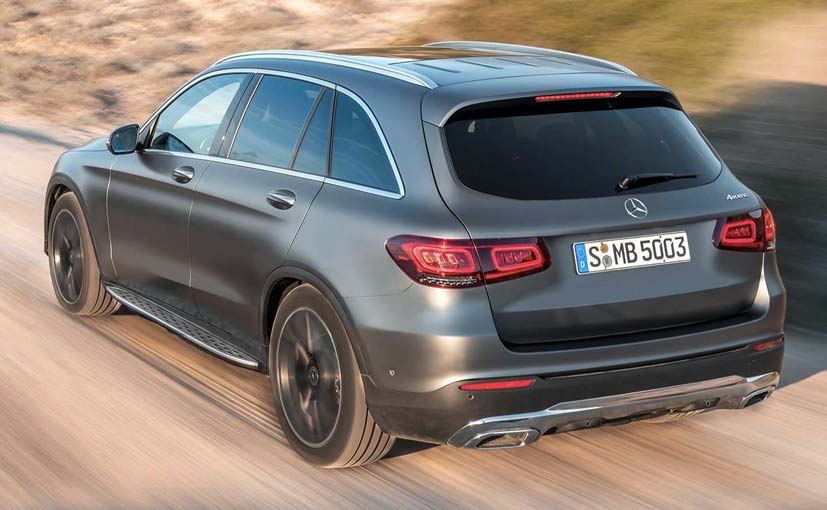 At the rear the new Mercedes-Benz GLC gets new tail lamps and angular exhaust pipes.

Under the hood of the 2019 Mercedes-Benz GLC will be the brand's new-generation four-cylinder petrol and diesel engines. Iterations on offer will be- GLC 300 4MATIC, GLC 220d 4MATIC and GLC 300d 4MATIC. The 300 4MATIC gets a 2.0-litre turbocharged petrol engine that puts out 255 bhp and 370 Nm of peak torque. This iteration is a hybrid model in the European market where the engine is coupled with an electric motor that offers an additional 10 kW of power and 150 Nm torque. The GLC 220d 4MATIC is will be powered by the tried and tested 2.0-litre, four-cylinder diesel engine that churns out 192 bhp and 400 Nm torque while the 300d 4MATIC iteration belts out 241 bhp and 500 Nm of peak torque.. All variants will get the 9 G-Tronic automatic transmission as standard. The SUV will be equipped with Dynamic Body Control suspension with infinitely adjustable dampers for both axles which adjust the damping as per the driving situation. It also gets the Off-Road Engineering Package adding the Off-Road and Off-Road+ driving modes. Moreover, the Driving Assistance Package adds adaptive cruise control, active steering assist, lane change assist and route-based speed adaptation. 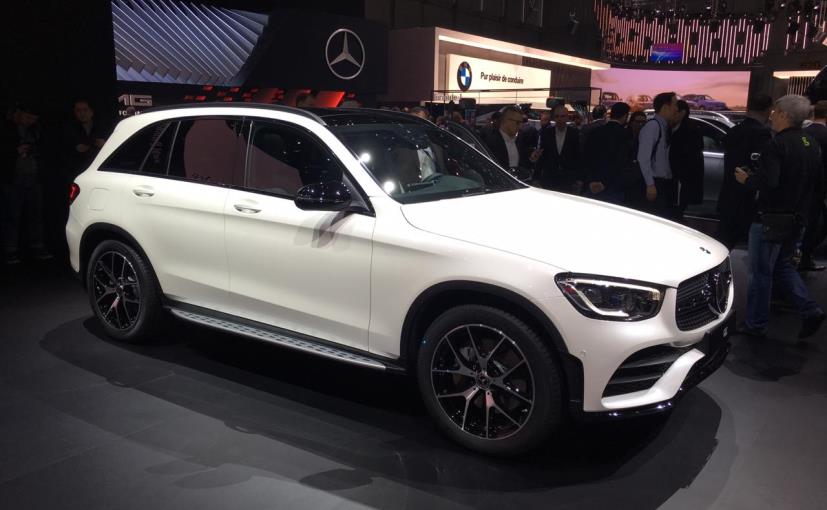 2020 Mercedes-Benz GLC made its first public appearance at the 2019 Geneva Motor Show.

The Mercedes-Benz GLC was launched in India in 2016 and model is now receiving a mid-life update which will help it to compete with its rivals like the recently BMW X3, the upcoming 2020 Q5 and the Volvo XC60. Mercedes-Benz has been the leader in the luxury segment in India and the latest updates including the MBUX system will help it to the up the ante and maintain its dominance.