The tenth generation Honda Accord for ASEAN markets looks identical to the one sold on North America, sporting the bold design. This is the version India will get sometime next year. 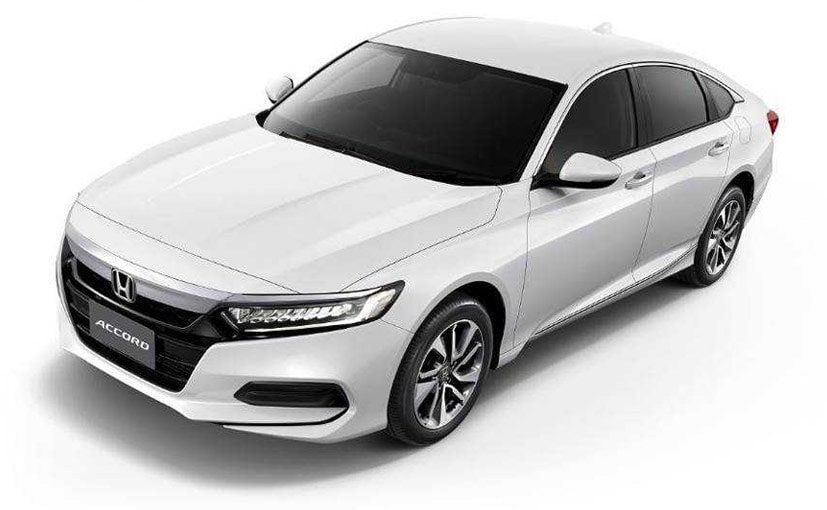 The tenth generation Honda Accord has been revealed for the ASEAN markets and the all-new sedan is more compact than its predecessor while offering more generous cabin space. Interestingly, the new generation ASEAN-spec Accord is similar to the North American version in design that has been on sale since 2017. The latter model has usually been bolder and sportier in terms of appearance, and it's nice to see the ASEAN model borrowing those traits. This is also the version of the new Honda Accord that India will get, possibly by next year. 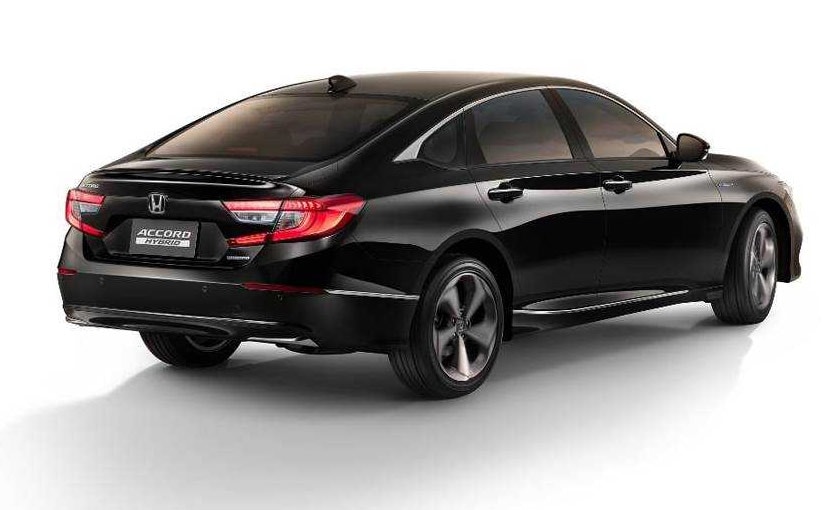 With respect to dimensions, the 2019 Honda Accord is shorter in length, while the wheelbase has gone up over the ninth generation version. The new Accord is 13 mm shorter at 4920 mm, while the wheelbase stands at 2830 mm, up by 54 mm. The new version is also 10 mm wider than the previous gen Accord while the roofline has been lowered by 15 mm that lends a coupe-like appearance.

The tenth generation Honda Accord gets an imposing design language with the thick chrome bar on the grille with the giant 'H' in the centre. The car gets full-LED headlamps with daytime running lights and the fog lamps too are LED equipped. The coupe roofline takes prominence at the sides with a chrome lining running through, and also gets the diamond cut alloy wheels. The rear sports the new C-shaped LED taillights that we first saw on the new generation Civic globally and the boot comes with an integrated spoiler for the sporty appearance. 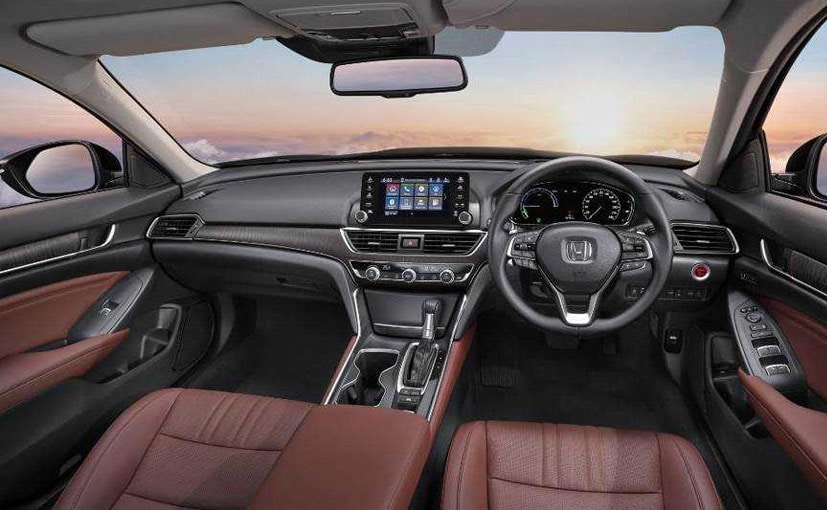 Inside, the ASEAN-spec 2019 Honda Accord gets a familiar treatment with the flat-bottom, multi-function steering wheel, floating infotainment system and a semi-digital instrument console. The seats are upholstered in leather and are finished in brown, creating a nice contrast over the black dashboard. The leather upholstery also extends to the door panels and centre console in the car. Like the current version, the new Accord is loaded on tech and comes with climate control, electric sunroof, heads-up display, front and rear parking sensors, 360-degree camera, cross traffic monitoring, wireless smartphone charging, Honda Smart Parking Assist System with auto parallel and perpendicular parking. The car also gets the Honda Sensing Suite that adds a bunch of safety aids to the sedan.

The all-new Honda Accord will be offered with two engine options including the 1.5-litre turbocharged petrol engine that churns out 188 bhp and 243 Nm of the peak torque, while there is also the 2.0-litre four-cylinder petrol motor that is paired with electric motors on the hybrid version. The combined output on the new Accord Hybrid is rated at 213 bhp. It is the hybrid version that India is likely to get and will replace the current Accord Hybrid already on sale here.