The new generation Toyota Yaris is based on an all-new platform and is shorter in length, while the cabin space has improved with better features and sportier design. 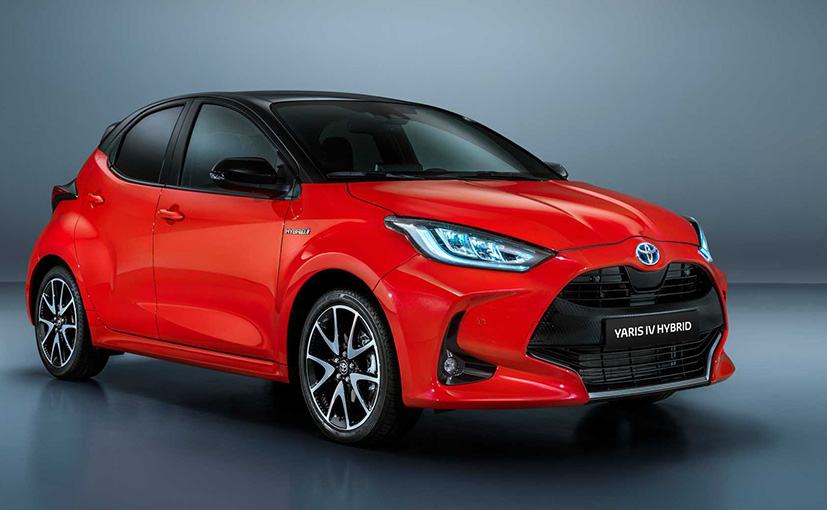 The Toyota Yaris is one of the top-selling offerings from the manufacturer globally, and the company has now revealed official images and details about the new generation version. The fourth generation Toyota Yaris is built on the latest derivative of the Toyota New Global Architecture (TNGA) - GA-B - that replaces the B platform in the company's stable for small cars, and the hatchback sports a completely new design language looking sportier than the previous iteration with the preferences of a European customer base. The new car is also about 20 kg lighter and offers 40 per cent improved structural rigidity with the use of high tensile strength steel in its construction. 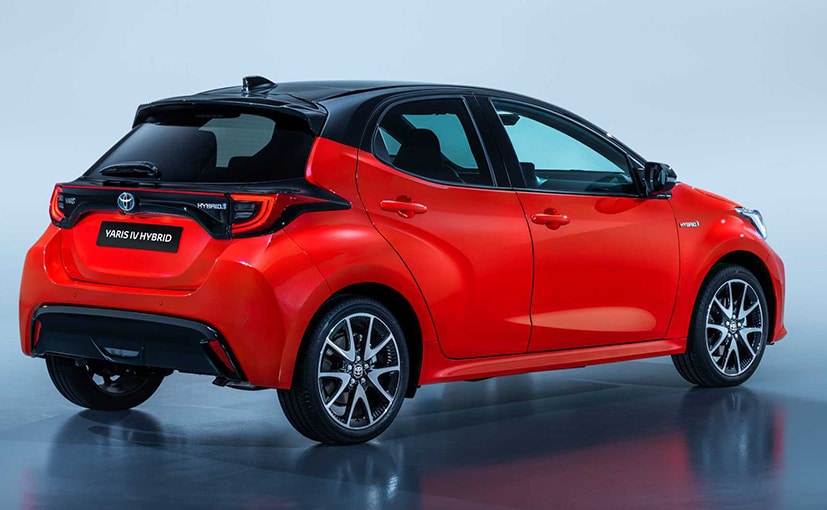 The 2020 Toyota Yaris is 5 mm shorter in length, but the wheelbase has increased by 50 mm

The 2020 Toyota Yaris is more compact than the previous generation model, but clever engineering has ensured there's more room in the cabin despite a smaller footprint. It looks a lot more proportionate as well with an agile appearance. The car is 5 mm shorter in length, but gets a 50 mm longer wheelbase, while the width too has increased by 50 mm with a 60 mm wider track. Toyota has also reduced the height of the new Yaris, but the company says there is no compromise in the headroom thanks to a lower seating position. The automaker also claims a best-in-class turning radius on the hatchback.

Inside, the fourth generation Toyota Yaris is based on the automaker's hands on wheel, eyes on the road philosophy. The blacked out cabin looks clutterfree and a very well designed driver's space that gets a twin-pod instrument console, multi-function steering wheel, head-up display, and a floating touchscreen infotainment unit that is mounted within the driver's eyeline. Toyota also says the driver seating position has been worked upon as well, with a 36 mm lower hip point and better adjustability than the older model.

The 2020 Yaris also climate control, twin-tone seats, auto climate control, push start-stop button, and an 10-inch screen that offers a both Apple CarPlay and Android Auto compatibility. Another big takeaway on the new Yaris is the centrally mounted airbag that is positioned between the driver and the passenger. 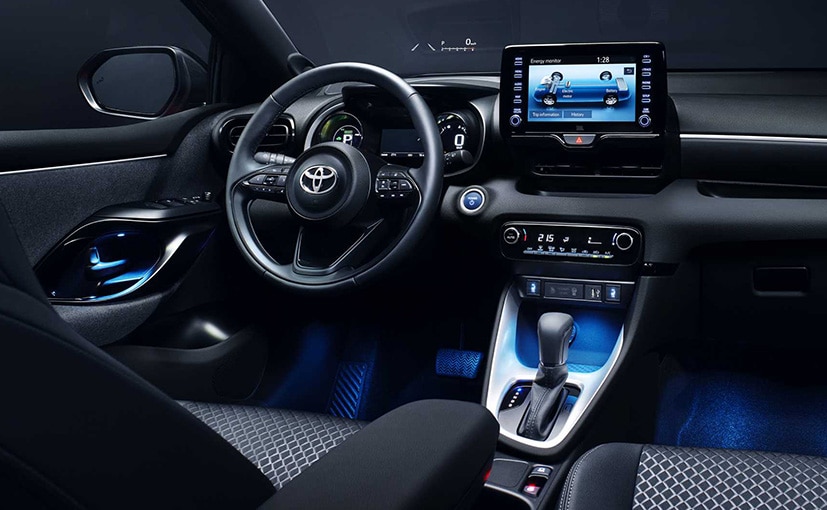 Engine options on the new generation Toyota Yaris for Europe include the 1.0-litre petrol, 1.5-litre petrol and a new 1.5-litre petrol-hybrid option that will produce about 78 bhp and 140 Nm of peak torque with a lithium-ion battery. Toyota claims the new battery is about 27 per cent lighter than the nickel metal hydride battery it replaces, and able to deliver better power too. Transmission options will include a 5-speed manual, 6-speed manual and a CVT unit. The company also claims a 20 per cent improvement in fuel efficiency figures.

It is uncertain yet that the new generation Toyota Yaris hatchback will make its way to India. We do get the Yaris sedan that is specific to the South Asian and the Latin American markets, and based on the older platform. It is one of the more capable options in the segment and takes on the Honda City, Maruti Suzuki Ciaz, Hyundai Verna, and the likes.