Over 1.8 Lakh Hyundai Tucson SUVs Recalled In The US Over Fire Risk

Over 1.8 lakh Tucson SUVs from the 2019-2021 model years have been recalled to fix the issue in the US. Hyundai is planning to initiate the recall campaign from October 30 onwards. View Photos
The defective ABS circuit boards lead to fire, even if the engines are turned off.

The South Korean auto manufacturer, Hyundai, is voluntarily recalling over 1.8 lakh Tucson SUVs in the US market due to a faulty ABS module. The carmaker has asked customers to park the vehicles outside as there's a possibility of an electric short circuit in the computer that can cause the car to catch fire. It is worth noting that this is the second instance this month wherein the company has issued a recall. Over 1.8 lakh Tucson SUVs manufactured from 2019 to 2020 in the US have been recalled to fix the issue. Hyundai is planning to initiate the recall campaign from October 30, 2020

According to the documents filed with the National Highway Traffic Safety Administration, Hyundai has confirmed an issue with the ABS module, which was missed out by the quality control during production. This defect with ABS circuit boards can even cause a fire, even if the engines are turned off. The carmaker says the corrosion accumulated on the component of the circuit board could result in an electrical short, particularly in humidity and heat.

Additionally, the carmaker also mentioned that if the ABS warning light turns on, it is advisable that the vehicle should not be driven. The owners should immediately disconnect the positive cable on the battery. 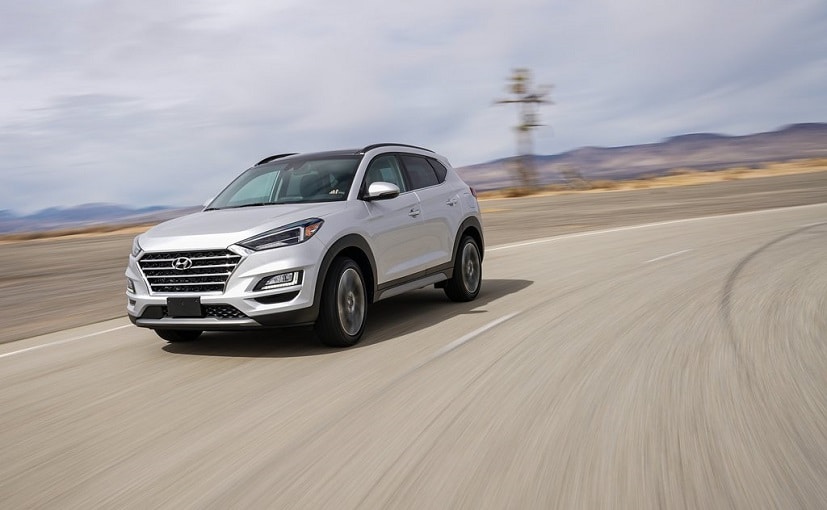 The Hyundai Tucson's faulty ABS module increases the risk of a fire.

Hyundai is planning to initiate the recall campaign from October 30, 2020, and the affected owners will be notified by the carmaker through emails. The faulty ABS module will be replaced outrightly by the automaker free of cost. However, the owners can head to www.hyundaiusa.com/recalls to check if their Tucson is affected. They can simply verify the same by submitting their 17-digit vehicle identification number.