Ahead of its official launch next year, Porsche has revealed the technical specification of the Porsche Taycan. 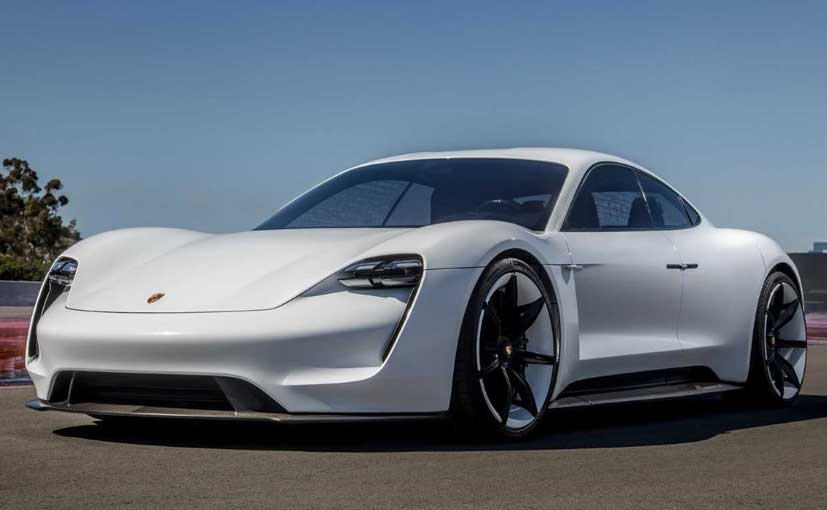 Porsche showcased the Taycan electric car in June this year, and while we have been waiting for its official launch next year, the company has gone ahead and released the technical specifications. Porsche will foray into the electric car segment with the Taycan, and according to the company, by 2025 every second Porsche car sold will be with an electric motor. The Taycan will be the flagship electric product from Porsche and without taking up any of your time, we list the technical specifications of the upcoming Porsche Taycan. The company also announced that it plans to invest 6 billion euros in electro mobility through 2022. 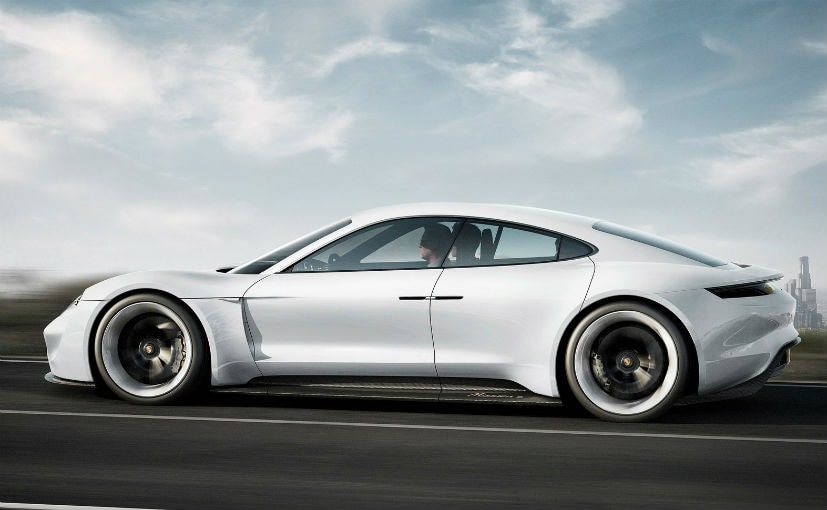 (The Porsche Taycan will go into production next year)

The new Porsche Taycan will sport two permanently excited synchronous electric motors that are capable of churning out max power of 600bhp and will juice out travel range of more than 500kms with its high voltage lithium-ion batteries. The two permanently excited synchronous motors, like those deployed in the Le Mans-winning 919 Hybrid, generate a permanent rotary motion that can be applied at any time without needing to be started. 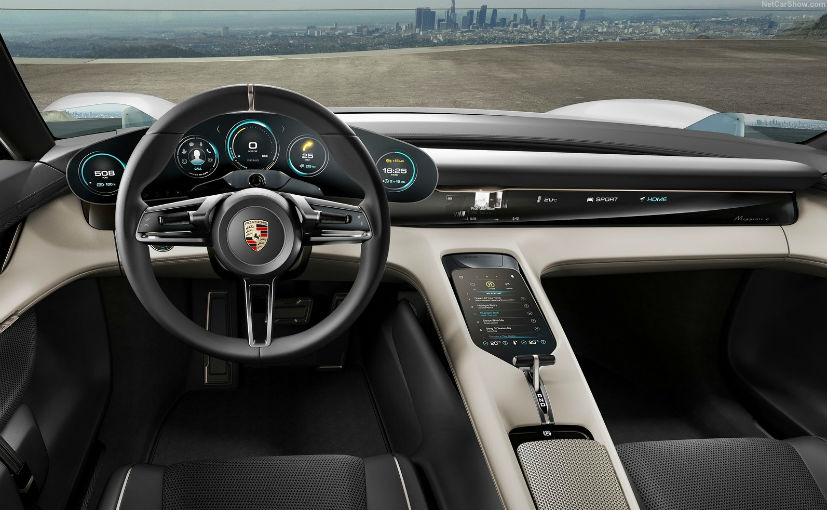 (The Porsche Taycan gets an extremely roomy cabin)

Also Read: Porsche Taycan: All You Need To Know 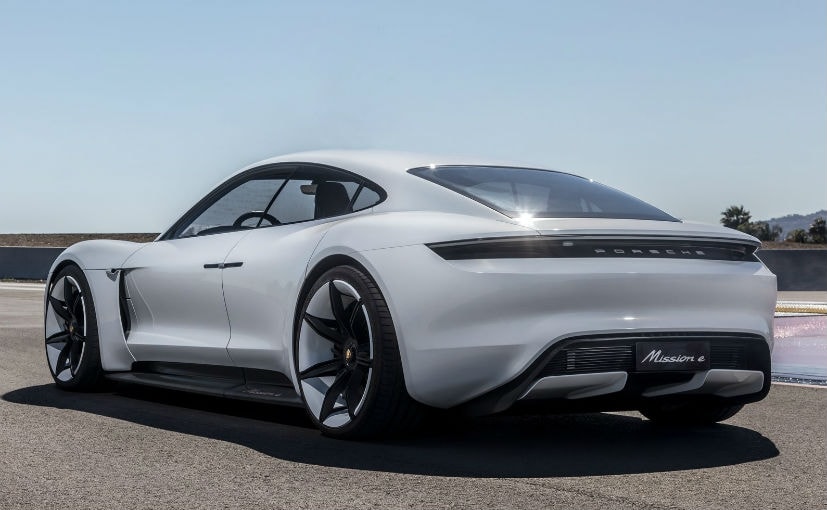 Moreover, the Taycan, with its 800-volt chargers, can fast charge its electric motors within 15 minutes, which can return a 400km range. It can go from 0-100kmph in under 3.5 seconds and Porsche says that the Taycan is not just sporty, but also practical, and the figures do speak for themselves. Porsche employs the Combined Charging System as the standard in Europe and the US for alternating current (AC) charging and direct current (DC) charging. For Japan and China, Porsche will offer the local standards.