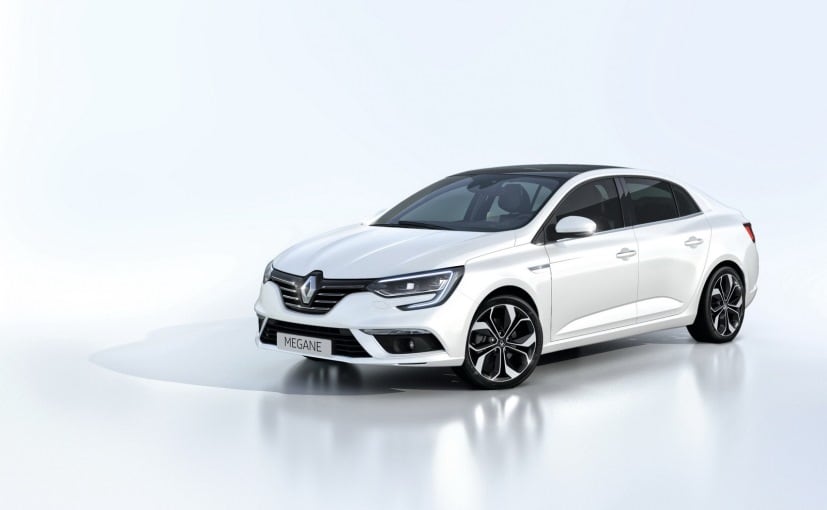 The Renault Megane sedan, that will allegedly replace the Fluence in India, was recently spotted testing sans camouflage. Renault debuted the fourth generation of the Megane carline in 2015, when it unveiled the hatchback at the 2015 Frankfurt Motor Show. This was then followed by the introduction of the estate body-type in March 2016 and finally the sedan in July 2016, which extends the automaker's C-segment line-up. 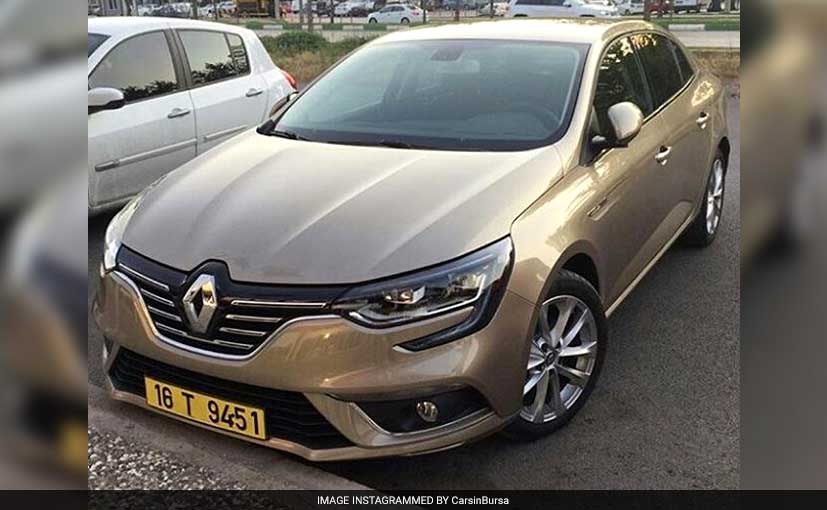 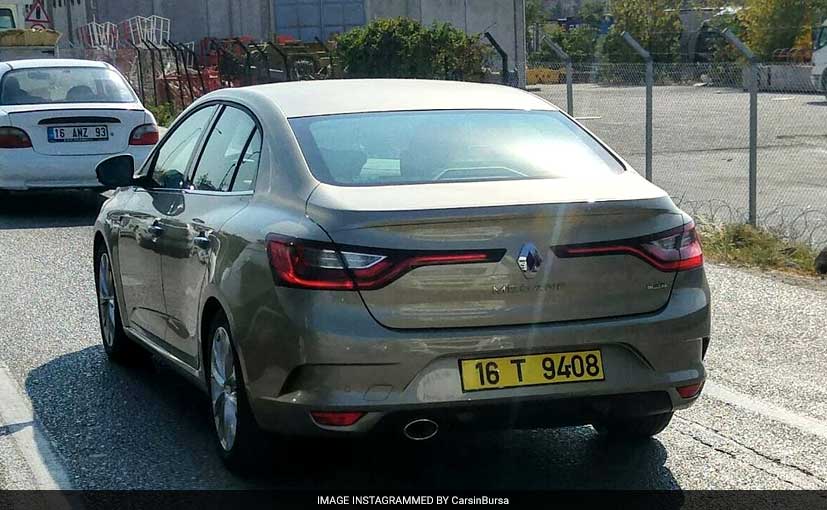 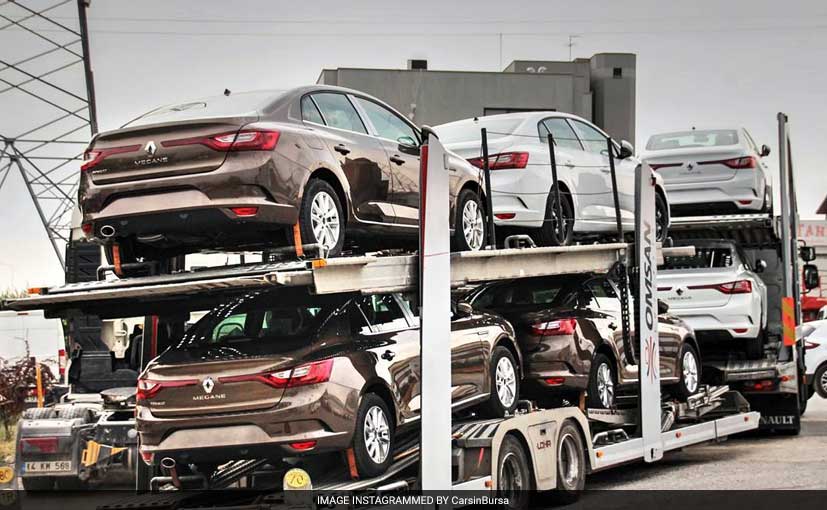 While the company is yet to make an announcement about the Megane's launch in India, media reports claim Renault will bring it in to replace the slow-selling Fluence sedan here.