The current downturn has hit the Indian automotive market hard and the Finance Ministry assures automotive manufacturers that it will look into the situation and find remedies. 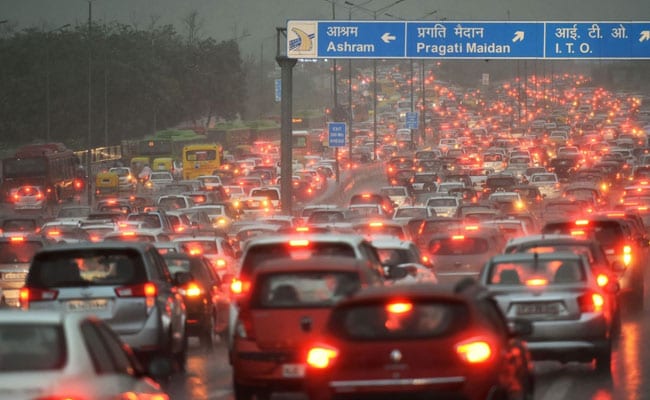 View Photos
The auto industry has been witnessing a prolonged downturn for almost a year.

With auto sales hitting rock bottom, the Finance Ministry has finally agreed to look into the situation and has assured automakers of finding a solution to the downturn that is plaguing the auto industry. Several carmakers along with officials from the Society of Indian Automobile Manufacturers (SIAM) met the Finance Minister to explain the spiralling situation and discuss the challenges automakers have been facing for over a year now. After understanding the arduousness of the current downturn, the ministry has also assured SIAM of reviewing the situation and it will look at remedies to revive sales and breathe fresh life into the industry.

Speaking with carandbike, Vishnu Mathur, Director General- SIAM said, "We have had several meetings with the government and today we had a meeting with the Finance Minister to discuss the slowdown. The minister was trying to understand the entire situation and said that the ministry will look into the matter and then take the required step." Automakers along with industry bodies like the Society of Indian Automobile Manufacturers (SIAM), Federation of Automobile Dealers Association (FADA) and Auto Component Manufacturers Association (ACMA) have demanded to cut GST rates on passenger vehicles and to come up with policies to improve the liquidity flow in the country. The measures are required to improve the credit availability and cash crunch situation in the country in a bid to uplift customer sentiments which in-turn will boost auto sales.

The industry is expecting major job losses due to the prolonged slowdown.

The prolonged slowdown is also proving to be regressive for the industry to the extent that several automakers have shown concern regarding job losses. Pawan Goenka, Managing Director- Mahindra & Mahindra during the company's Q1 financial results told reporters that he sees an impending danger of job losses across the ailing auto sector. India's largest carmaker- Maruti Suzuki has already laid off 6 per cent of its workforce while Nissan India recently let go 1,710 of its employees. Ram Venkataramani, President- ACMA also had said in its annual conference last month that if the slowdown continues, an estimated one-million people could be laid off from the entire industry.

The timing couldn't have been worse as the slowdown comes at a time when the industry is gearing up to meet the upcoming emission and safety norms. Carmakers and component makers have together invested about ₹ 80,000 crore for the BS6 transition and if the sales don't pick up, the industry may find it difficult to recover the invested capital. The tax reduction is also required to sustain margins and avoid any further price hike which is likely to happen as BS6 technology will make vehicles more expensive.