The Mexico City-based startup has raised over $400 million in total funding since its founding four years ago, with Japan's SoftBank, Hong Kong's DST Global and U.S.-based Greenoaks Capital leading the recent round. 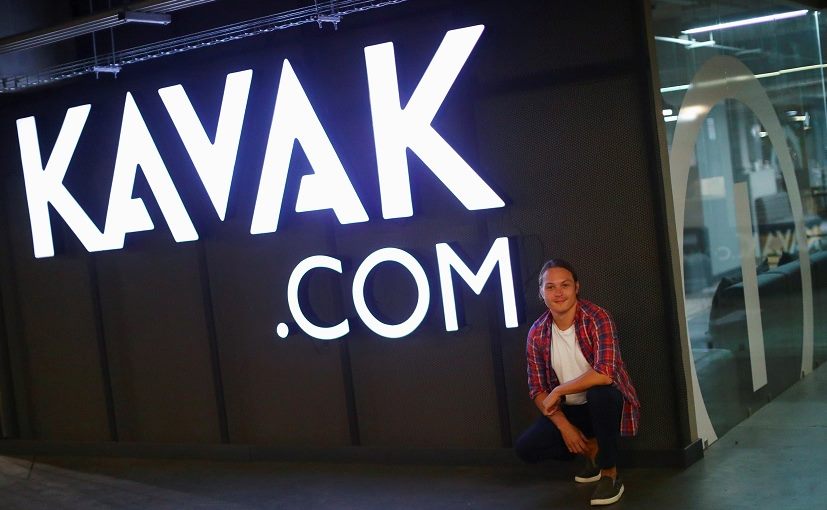 The company is SoftBank's most recent Latin American investment to become a unicorn - lingo for tech startups valued at more than $1 billion - after delivery app Loggi and gym membership app Gympass, both from Brazil, and Colombian delivery app Rappi.

Japanese tech investor Softbank last year vowed to deploy $5 billion in the region, which Mexican investors praised as a potential game changer for young companies that struggle to fundraise locally. 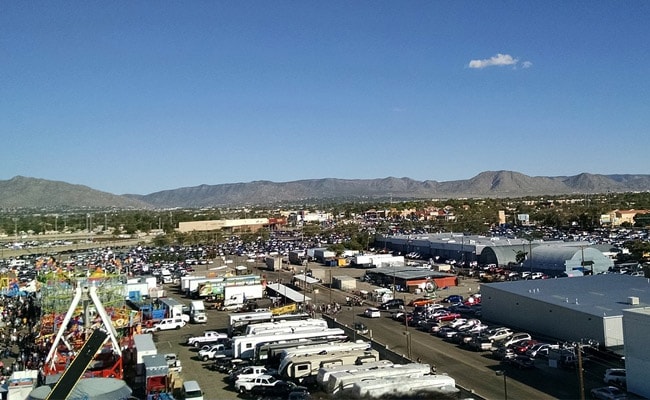 Kavak, an online platform for buying and selling secondhand cars with operations in Mexico and Argentina

"It's really humbling for us to be the first Mexican unicorn. It's something really important for the ecosystem in Latin America, and especially Mexico," Garcia, 37, said.

Kavak, an online platform for buying and selling secondhand cars with operations in Mexico and Argentina, is laying plans to launch in Brazil early next year, Garcia said.

Kavak entered Argentina in August through its merger with used-car platform Checkars.

After building the business gradually in Mexico, Garcia said he aims to scale up faster in Brazil, Latin America's biggest economy, with plans to hire 500 people within a year. Kavak employs some 800 people in Mexico and Argentina, a workforce that Garcia says will nearly double next year.

Despite the hit of the coronavirus crisis, Garcia said traffic has recovered to pre-pandemic levels as shoppers become more comfortable with e-commerce and seek alternatives to public transportation.

He expects Kavak to turn a profit in the next couple of years, and going public is in his sights, too.

"A route to do an IPO is in our plans... probably in the next two to three years we'd think about doing that," he said.