Suzuki has launched the special blue and silver Suzuki GSX-R1000R 100th Anniversary Edition, and only 100 of these bikes will be made.

Suzuki is celebrating its 100th anniversary in 2020, and to mark the occasion the Japanese brand has launched a special blue and silver livery for its GSX-R range. The flagship Suzuki GSX-R1000R sports the same retro-inspired livery as the Suzuki GSX-RR MotoGP machine, with a traditional blue and slate silver colour scheme paying homage to the early Grand Prix machines of the 1960s. Suzuki celebrates a significant year in 2020, being the 100th anniversary of the company, and the 60th anniversary of its entry into Grand Prix racing, plus 35 years since the first GSX-R was introduced. 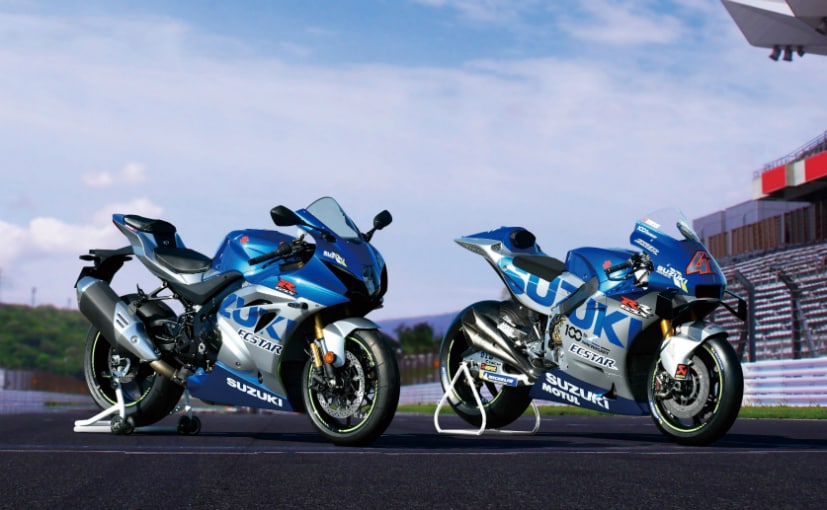 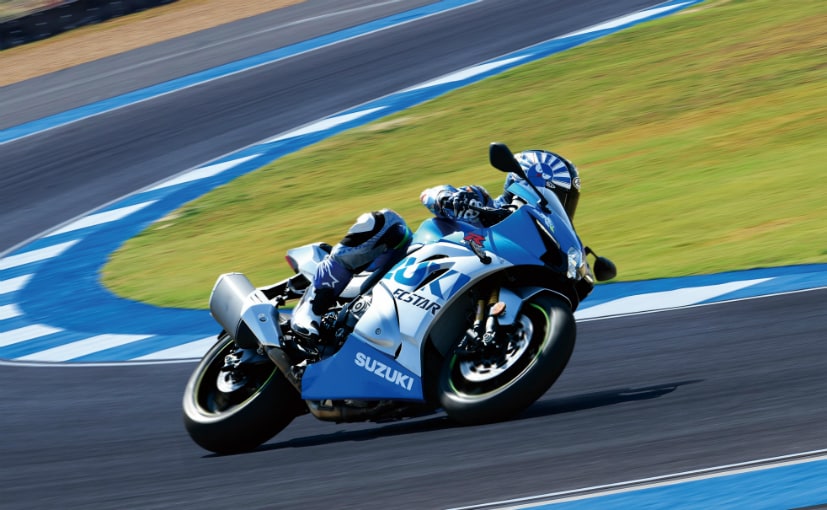 The 100th anniversary Suzuki flagship superbike has no other mechanical differences

The new livery and graphics will be available across all Suzuki GSX-R models, including the Suzuki GSX-R750, GSX-R600 and GSX-R125, depending on market availability. The flagship Suzuki superbike is offered on sale in India, but so far, there's no confirmation if any of the limited edition bikes will be offered on sale in India, even with special orders and advanced bookings. Among the middleweight GSX bikes, Suzuki India only offers the naked Suzuki GSX-S750, but doesn't offer the GSX-R750 on sale.