In-line with the manufacturer's global recall, the Suzuki GSX-S750 and GSX-R1000R have been recalled in India too. The Suzuki V-Strom 650 though remains unaffected. 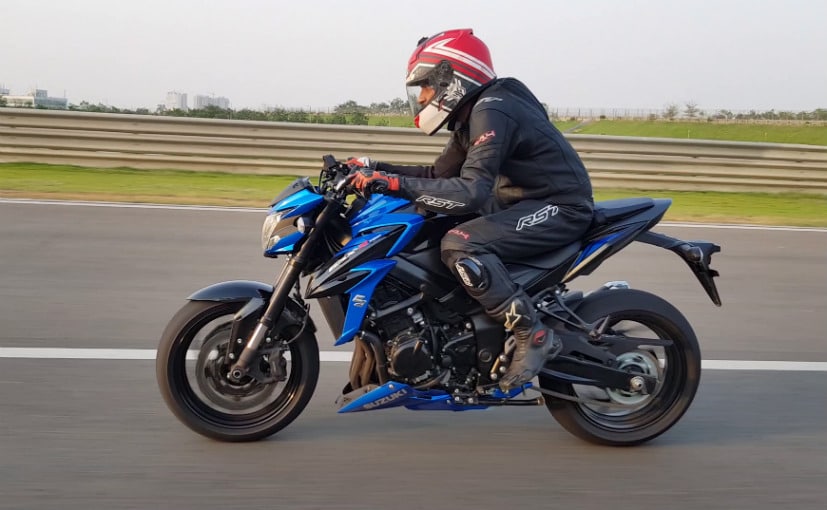 Suzuki Motorcycle India has recalled the GSX-S750 and GSX-R1000R superbikes in the country for fuel leaks. The recall has been announced In-line with the manufacturer's global recall for the GSX-S750, GSX-R1000R and the V-Strom 650 XT pertaining to the same issue. In the US, Suzuki has recalled a total of 6928 units of the motorcycles according to the documents filed with the NHTSA. The newly launched V-Strom 650 XT though remains unaffected in India, the company said in a statement.

The fuel leak is caused due to a faulty fuel tank inner vessel and O-ring set in the fuel pump. Customers have been notified about the recall and the O-rings will be replaced free of cost.

A statement from Suzuki Motorcycle India read, “Globally, Suzuki Motor Corporation has issued a recall for the GSX-S750, GSX-R1000R and V-Strom 650 motorcycle models due to issues reported in sealing design on the fuel pump O ring set. The safety and well-being of our customers is of paramount importance. Hence as a precautionary measure, Suzuki Motorcycle India is replacing the ring set on the existing models of GSX-S750 and GSX-R1000R with an improved design, without any cost to the customer. The communicationhas been issued to GSX-S750 and GSX-R1000R customers through our dealerships. We can confirm that the fuel pump O ring set issue is not applicable to Suzuki V-Strom 650XT ABS motorcycle launched units sold in India.“

Suzuki concluded that the fuel pump O-rings in both engines were getting twisted, allowing fuel to leak out. The company is now installing redesigned O-rings with a round cross-section, which will replace the older ones that had a D-shaped cross-section. The Suzuki GSX-S750 was launched earlier this year priced at ₹ 7.45 lakh (ex-showroom) and has been appreciated for its easy ride-ability and powerful In-line four engine.

This is the second recall for the GSX-R1000 in 2018. The bike was called in the US in January this year owing to an issue with the engine control module (ECM) on certain bikes and the drivetrain. Over 3000 bikes are affected by the recall.