Suzuki will manufacture only 33 units of the GSX-R1000R Origins Edition. The limited edition bike gets a few upgrades but the engine stays the same. One of most iconic sportbikes, possibly the one that started them all, is the 1985 Suzuki GSX-R750. Superbike enthusiasts often call it the mother of modern sportbikes. It was the quintessential street sportbike, making over 100 bhp, having a kerb weight of 180 kg, exceptional lean angle of 55 degree and the iconic, slab-sided flat panels on the side, which gave it that race-ready look (for that time of course). 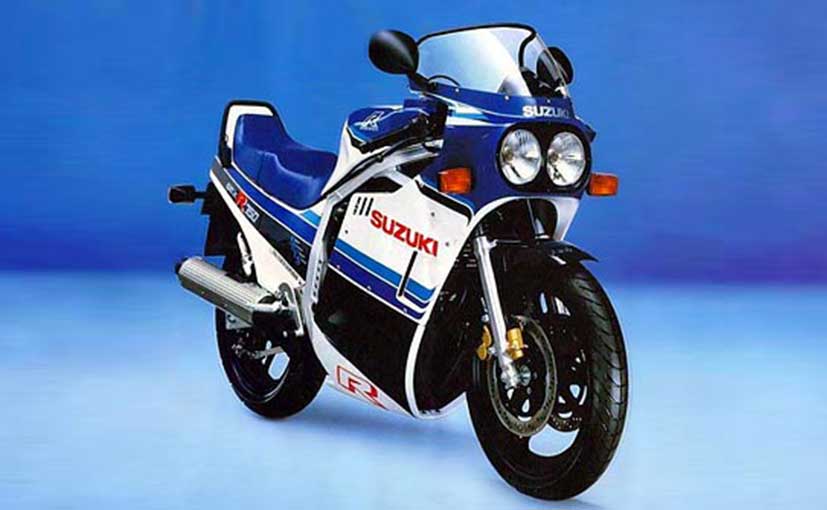 (The iconic Suzuki GSX-R750, also called the mother of all modern sportbikes)

The reason we are harping about the '85 GSX-R750 is because Suzuki has unveiled a special edition model of the mental GSX-R1000R which pays homage to the GSX-R750. Called the Origins Edition, Suzuki will only manufacture 33 units and sell them worldwide. The 2018 Suzuki GSX-R1000R Origins Edition gets few upgrades such as Akrapovic carbon exhaust, carbon fibre engine covers and front air intakes, cowl for the passenger seat, adjustable racing footpegs and liberal usage of Aluminium for the oil cap, chain guard and heel plates. Moreover, the Suzuki will offer the limited edition bike with the iconic blue and white livery harking back to the original model almost 33 years ago. Each unit will have a plate which spells out the serial number and will also have a box that is filled with the original parts of the motorcycle. 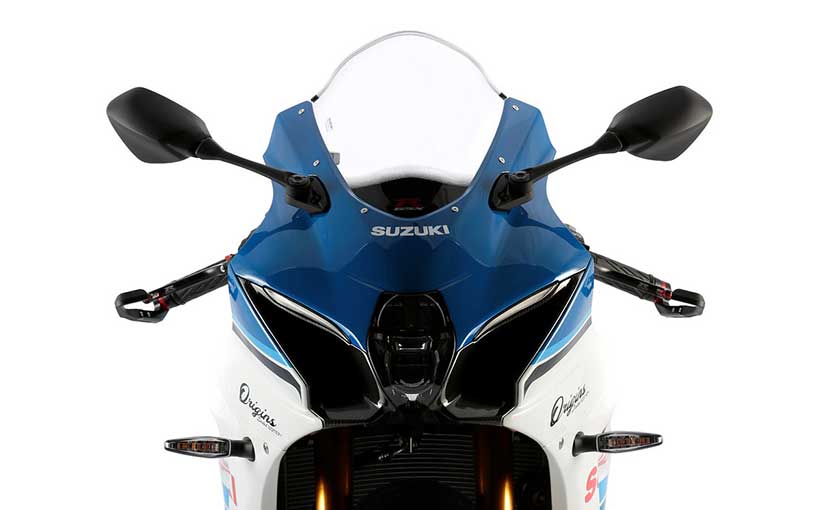 There are no mechanical changes, which means that the bike continues to have a 999 cc in-line four engine which makes a massive 202 bhp of maximum power and 118 Nm of peak torque. Sure, we did say the bike will be sold worldwide, but we are highly doubtful if any units will make it to India. Although the prices are not out yet, we expect it to carry a hefty price tag. The regular GSX-R1000R in India is priced at a whopping ₹ 19.8 lakh (ex-showroom, Delhi).

Norton Commando 961 Sport MK II
₹ 20.99 Lakh *
View More
Subscribe to Our Newsletter
Over 1.5+ Lakhs subscribers
Thank you for Subscribing to Us
x