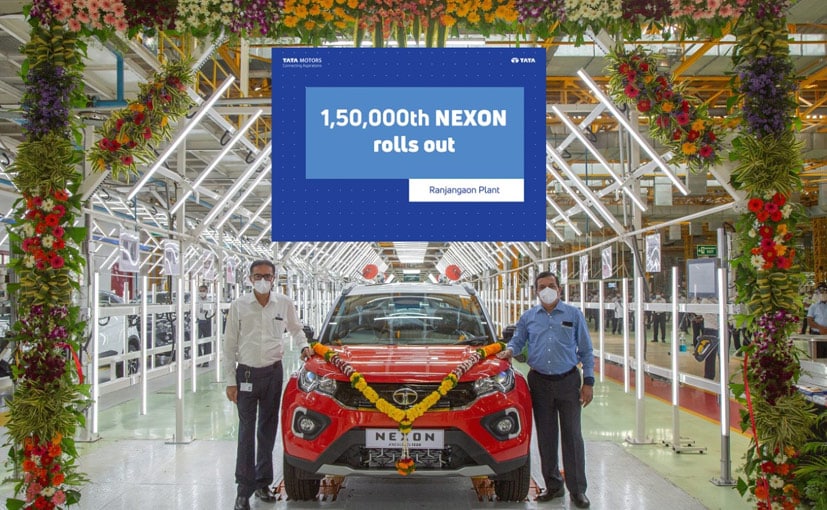 Tata Motors today rolled out the 1,50,000th Nexon from its Ranjangaon facility in Pune. The company had launched the subcompact SUV in 2017 and since then it has gained immense popularity. The first production milestone came in September 2018 when the company produced 50,000 cars and just a year later the 1 lakh milestone was reached.

The Nexon has been one of the safest cars in the country because it received a 5-Star safety rating from Global NCAP in 2018 and in fact, it was the first car in India to be honoured with this rating. The Nexon has paved the way for other cars from Tata Motors like Altroz, Tiago and Tigor to establish new benchmarks in car safety in each of their respective segments. 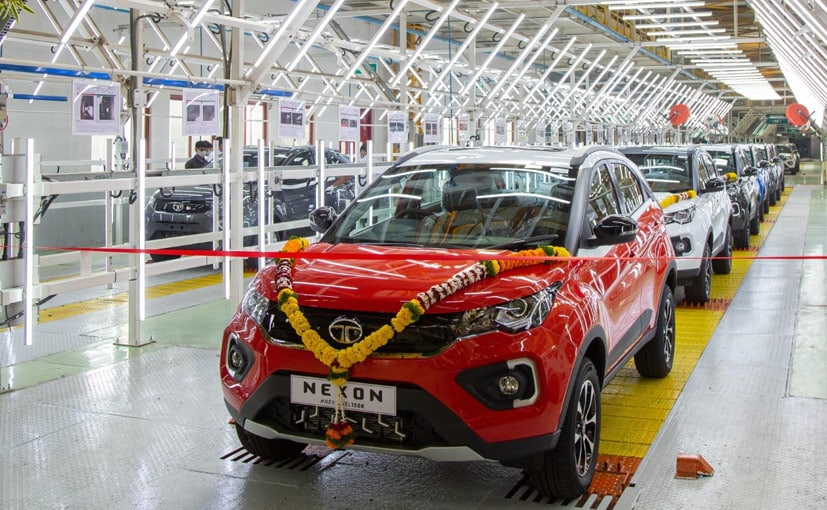 The milestone was reached in just 3 years

Tata Motors launched the BS6 Nexon facelift in January this year and it had a slightly angular face sporting the new upright grille with the chunky black bar in the middle. The bumper has been reworked and includes a skid plate, while fog lamps get new housing and include the C-shaped chrome elements. There are also new 16-inch diamond cut alloy wheels and headlamps have been revised as well along with new LED daytime running lights. 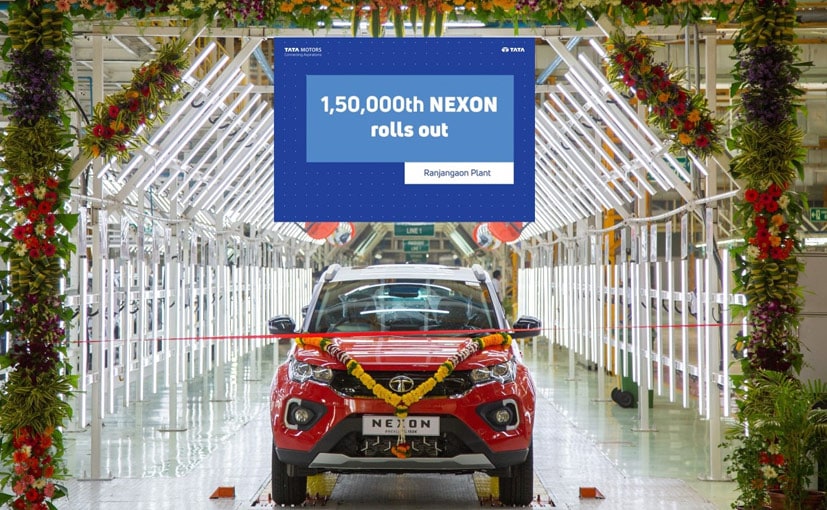 The Nexon is manufactured only at the company's ranjangaon facility