The slip-on exhaust ups the power of the Himalayan by 0.8 bhp and the torque on the bike goes up by 1.65 Nm. 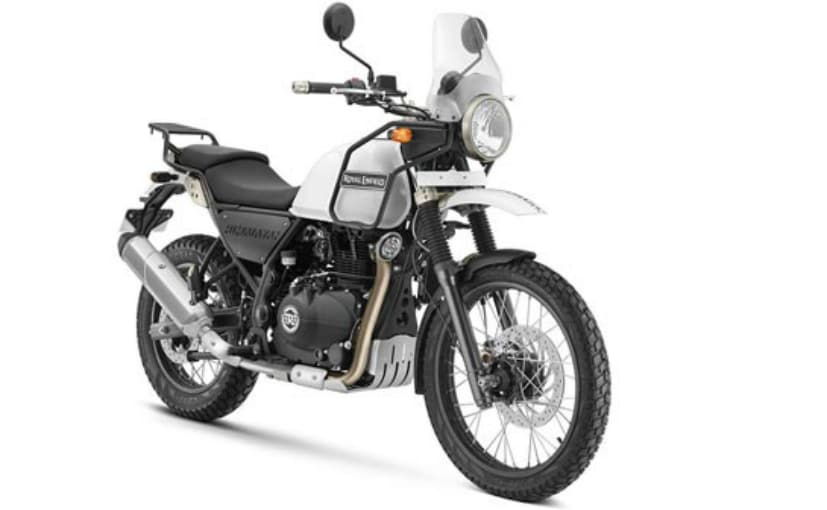 View Photos
The Termignoni Exhaust for the Himalayan costs EUR 370

Two-wheeler exhaust manufacturer Termignoni has revealed a new slip-on exhaust unit for Royal Enfield Himalayan. It is called RE109440IIB and it is approximately 2 kg lighter than the stock exhaust on the Himalayan. Termignoni says that its exhaust makes the torque and power output smoother and better. Having a stainless steel finish, the exhaust has the same pointing upwards design as the stock exhaust and Termignoni says that the motorcycle's off-road ability will not be compromised either. The slip-on exhaust ups the power of the Himalayan by 0.8 bhp and the torque on the bike goes up by 1.65 Nm. 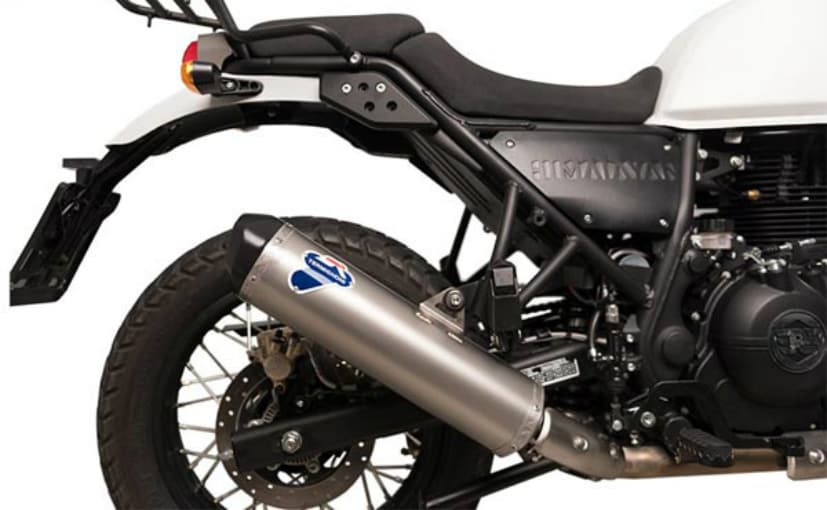 (Termignoni Exhaust for the RE Himalayan costs EUR 370)

With the stock exhaust, the Royal Enfield Himalayan makes 24.5 bhp at 6,500 rpm and 32 Nm at 4,250 rpm. With the Termignoni exhaust, the power goes up to 25.3 bhp and the torque goes up to 33.65 Nm. Also, Termignoni says that the bump in power and torque will be distributed across the rev range instead of concentrating it in the mid or the top end.

The exhaust costs EUR 370 which equals ₹ 29,526 approximately. Now the catch here is, Termignoni does not have an authorised distribution centre in India anywhere neither does it have any official importers. This means that if you are a Himalayan owner in India and want a Termignoni exhaust, you will have to get one imported from Europe. This means that you will have to pay extra for import duties and shipping as well, which will add significantly to your cost of just the exhaust.