Toyota Prius TRD edition gets a host of cosmetic updates including a new body kit, sporty wheels, and some new styling bits. The car is based on the recently revealed Prius facelift. 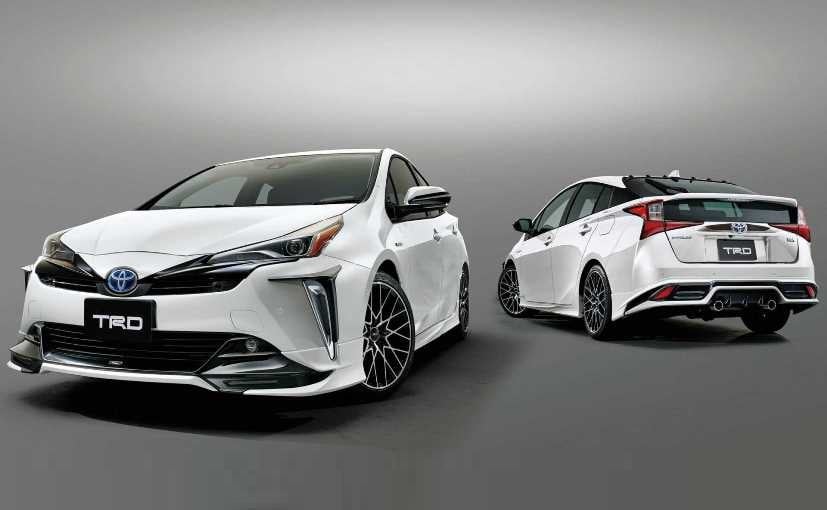 View Photos
Toyota Prius TRD is based on the 2019 Prius facelift, which was revealed at the Los Angeles Auto Show

The Toyota Prius is one of those cars that you would never associate with sportiness. And it's this notion that the Japanese automaker's performance arm, Toyota Racing Development (TRD) has now decided to change. The company has officially unveiled the Toyota Prius TRD edition, giving the popular hybrid vehicle a more sporty and aggressive look and it's based on the 2019 Toyota Prius facelift, which was revealed at the Los Angeles Auto Show. Currently only available in Japan, the TRD spec Prius comes with a host of cosmetic updates including a new body kit, sporty wheels, and some new styling bits. 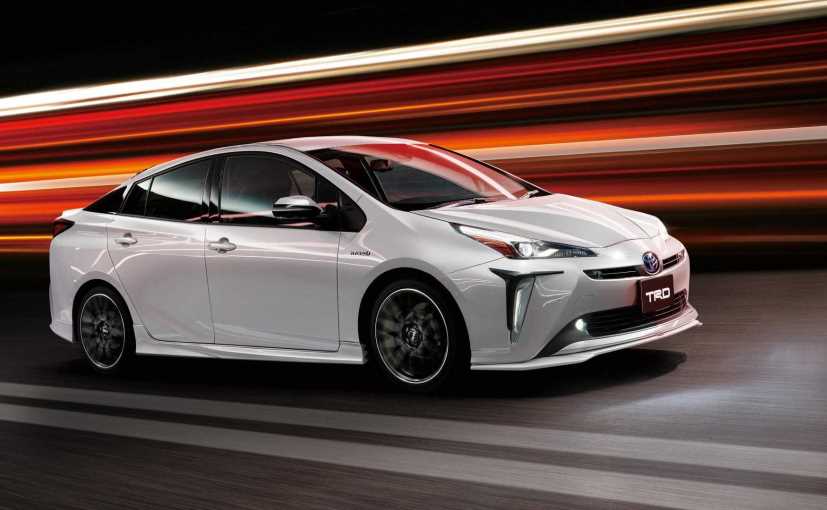 Toyota Prius TRD is based on Prius facelift, which was revealed at the Los Angeles Auto Show

The new TRD designed body kit for the Toyota Prius includes several new and updated elements like - door handle inserts, side skirts, bumper skirts, and a roof-mounted diffuser. The car also gets a heavily updated rear end with new sporty bumper elements, a dual exhaust system, and a set of new alloy wheels that come in an array of 15- to 18-inch sizes. Features like the sleek headlamps, LED taillamps and the blue illumination for the Toyota logo have been carried over. 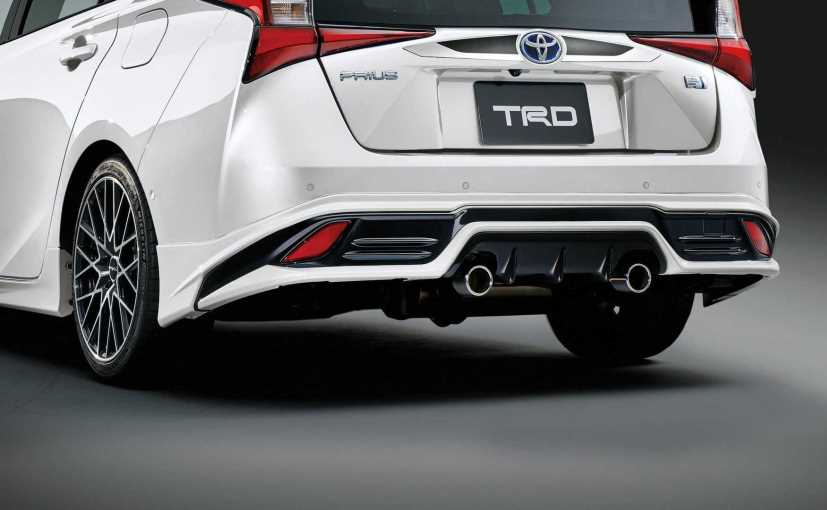 Few other additions that have been made to the car include a red "sporty" start/stop button with the TRD lettering, a matching luggage box and sunshade, and more. TRD has also worked on the hardware of the hybrid car, which includes a Motion Control Beam for better riding comfort and improved tire grip while cornering, along with a member brace set. Toyota will also be offering the TRD kit separately as accessories, offering it to customers in pieces or as a complete package. In fact, customers also have the option to get the kit factory-painted.

Powering the car is the same 1.8-litre petrol engine that is tuned to produce 96.5 bhp of power at 5200 rpm and 142 Nm of torque. The petrol engine comes paired to an electric motor that churns out 71 bhp of power and 163 Nm of torque. The hybrid powertrain is paired to a CVT unit. As of now, there is no update on the markets that will get the TRD-spec Toyota Prius, however, it's expected to go on sale in early 2019.