The allocated number of bikes for the US and Canada out of the total 750 numbers of the limited edition Triumph Rocket 3 TFC have been sold out. 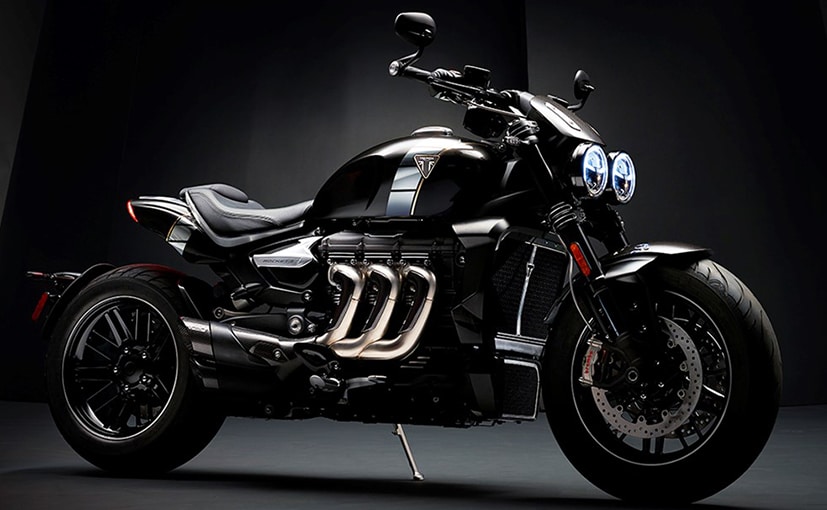 The limited edition Triumph Rocket 3 TFC, or Triumph Factory Custom, has been sold out across North America, in the United States and Canada. Triumph has just announced that demand for the Rocket III TFC surpassed the number allocated for the North American market, and all allocated numbers have been fully committed. In fact, there has been high demand from around the world for the Rocket III TFC from the moment the bike was first revealed in January with deposits pouring in from across the world. 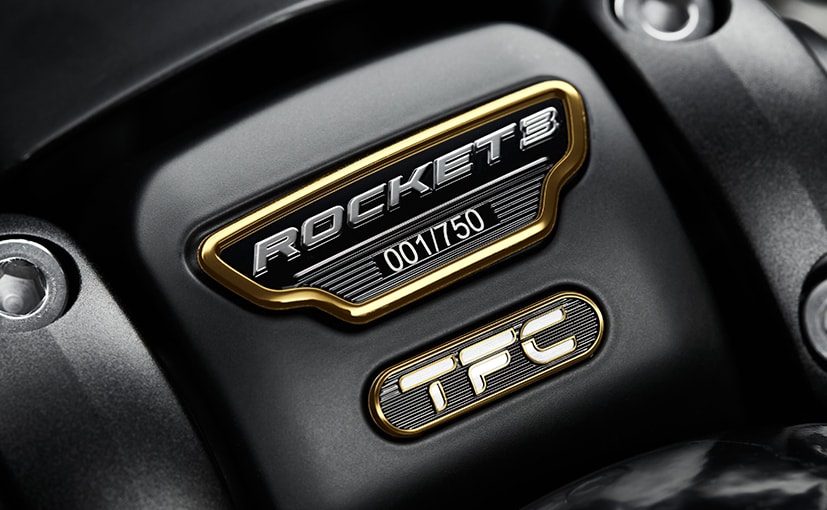 The new Triumph Rocket 3 TFC is a limited edition model with only 750 bikes made available across the world, but India will not be getting the TFC model. A final production model will be launched in the next few months, which will definitely be launched in India, in all likelihood, as a 2020 model with an India launch by the first quarter of 2020. The new Triumph Rocket 3 TFC gets a brand new engine with a displacement bump to 2,458 cc from its in-line, three-cylinder motor, which now puts out 180 bhp and a whopping 230 Nm of peak torque. 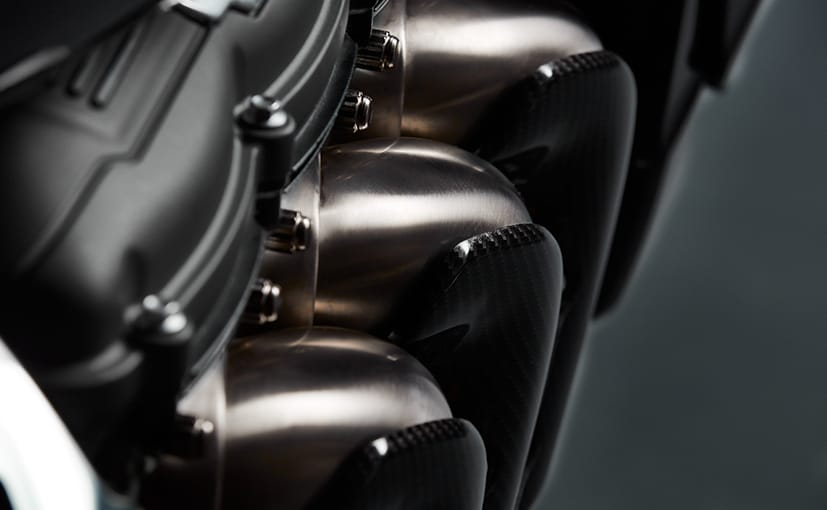 The Rocket 3 TFC gets a long list of changes, including an all-new design, and lighter components. In all, the new Rocket 3 TFC has shed 40 kg over its predecessor, with lighter engine components, including titanium valves that allow for a higher redline, and a new aluminium frame with the three-pot motor used as a stressed member. The Rocket 3 now uses a single-sided swingarm and a shaft-drive system. The trademark twin headlights now get LED DRLs, and the bike also gets a new full-colour TFT screen with Bluetooth connectivity, as well as GoPro integration. 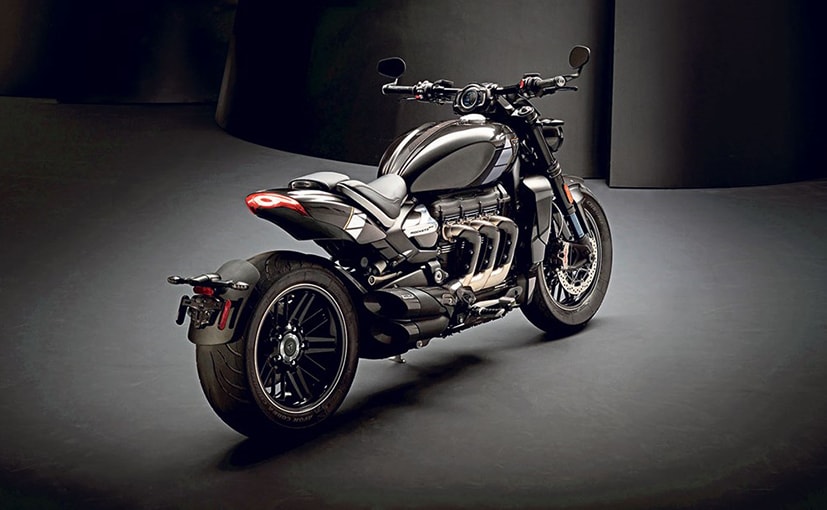 The Triumph Rocket 3 TFC is underpinned by a new aluminium frame, and there are more electronics too

The electronics package has been completely updated with new riding modes, advanced ABS, traction control and other features like cruise control, hill hold control, keyless ignition and tyre pressure monitoring system. The Rocket 3 TFC gets standard Arrow exhaust system with carbon-tipped ends, but the final production model may miss out on the Arrow exhaust as well as carbon fibre body parts. Once launched in India, expect a price tag of around ₹ 19-20 lakh (ex-showroom) when the production model is introduced.