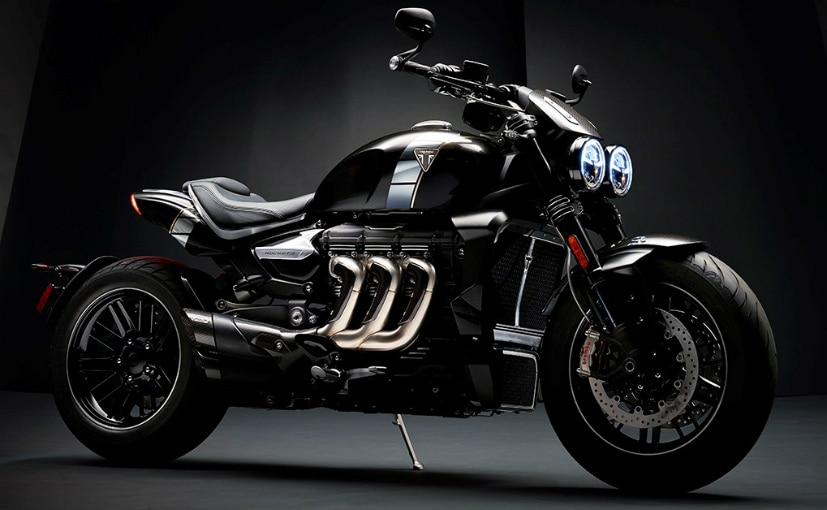 View Photos
The 2019 Triumph Rocket III TFC has been completely updated, and is likely to get a bigger engine

Triumph Motorcycles has introduced an all-new bespoke, limited edition range of motorcycles, called the Triumph Factory Custom (TFC) range, and among the first new models unveiled under the range is an updated and all-new 2019 Triumph Rocket III power cruiser. The TFC Rocket III has been described as a concept bike for now, and according to Triumph, there will be a full announcement on May 1, 2019 about a second model in the range. The 2019 Triumph Rocket III TFC will be completely updated, including an all-new engine, updated cycle parts and new bodywork. 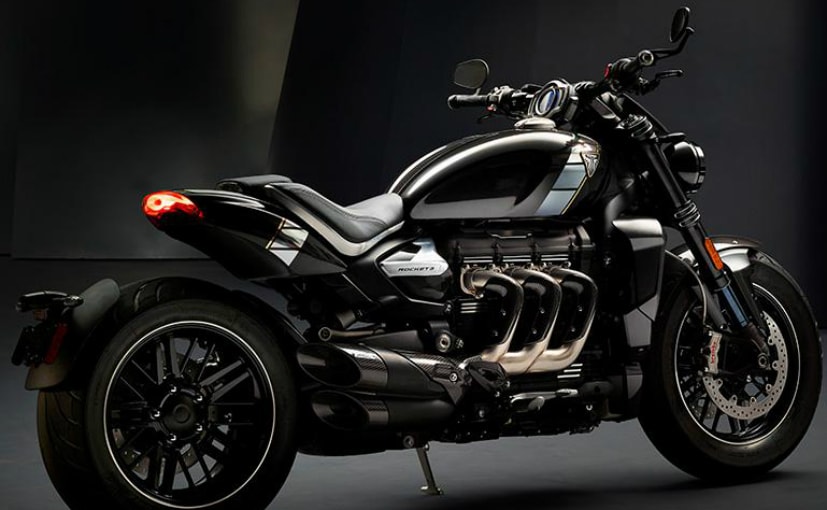 The 2019 Rocket III will get a new chassis with a new single-sided swingarm, and an updated version of the 2.3-litre longitudinal triple engine, which powered the Rocket III since the model was introduced in 2004. For 2019 though, the engine is expected to be updated as well, with more displacement - up to 2,500 cc, and is expected to put out about 180 bhp and around 230 Nm of peak torque. The TFC Rocket III has been described as a concept bike, but a production version is almost certain to follow. There's a new 3-into-1-into-3 exhaust system, second generation TFT instrument panel (possibly from the Scrambler 1200) and high-end brakes, from Brembo. 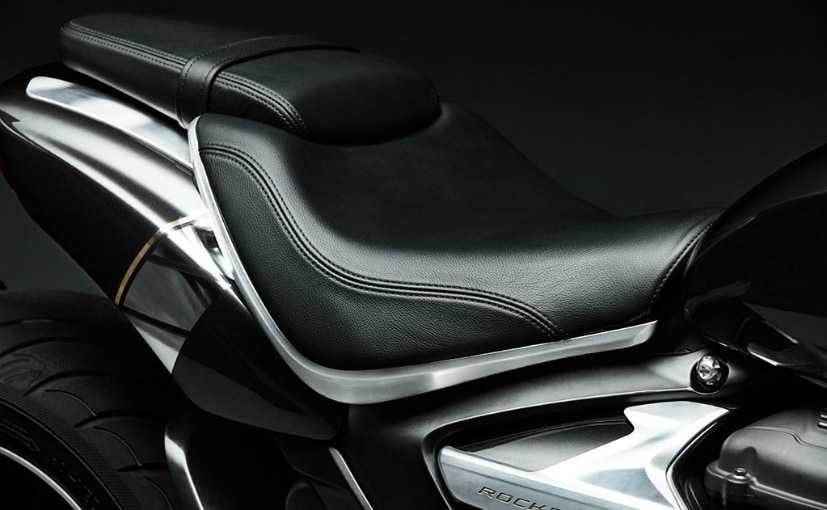 A pillion-seat option will also be available, in addition to a solo seat version

The limited edition Triumph Factory Custom range isn't expected to be introduced in India, but a production-model Rocket III is expected to be introduced sometime in the second half of 2019. The new 2019 Rocket III could include two variants - a standard variant, with a solo seat, as well as a more kitted out, touring edition with a different rear subframe, big screen and luxurious seating. The production version is certain to be launched in India, by late 2019.