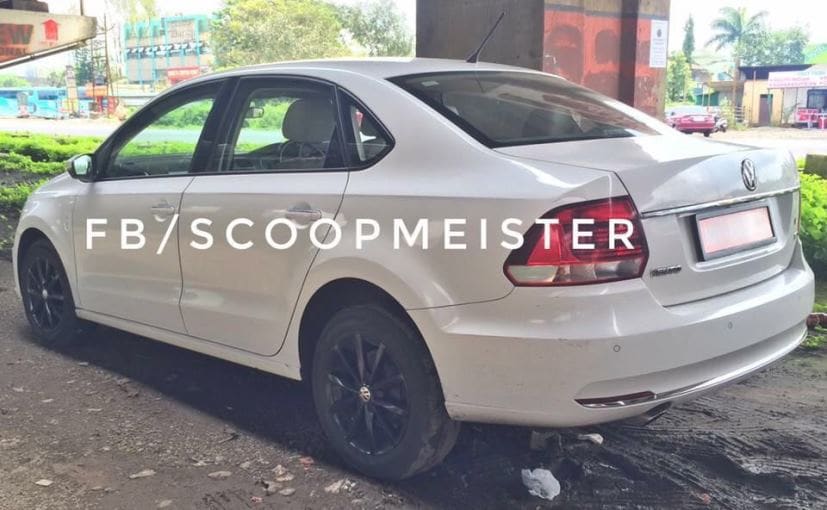 Volkswagen Vento, the popular C-segment sedan from the German carmaker is all set to receive its next facelift. The company has been working on the updated Vento for quite a few months now and we have come across some all-new spy shots of the car that reveal the revised model in its entirety. The new spy images show the car in its undisguised avatar exposing all the new cosmetic and styling upgrades made to the new Volkswagen Vento.

As mentioned, earlier, we only have the exterior images of the car and looking at these images, we can say that the new Vento facelift comes with the same design cues but with a bit of improved styling. Some of the prominent new additions to the car include new LED headlamps underlined by LED daytime running lights, a redesigned bonnet with some sharp creases, a bigger three-slat front grille and a new front bumper that houses the restyled air dam and new horizontal LED fog lamps. 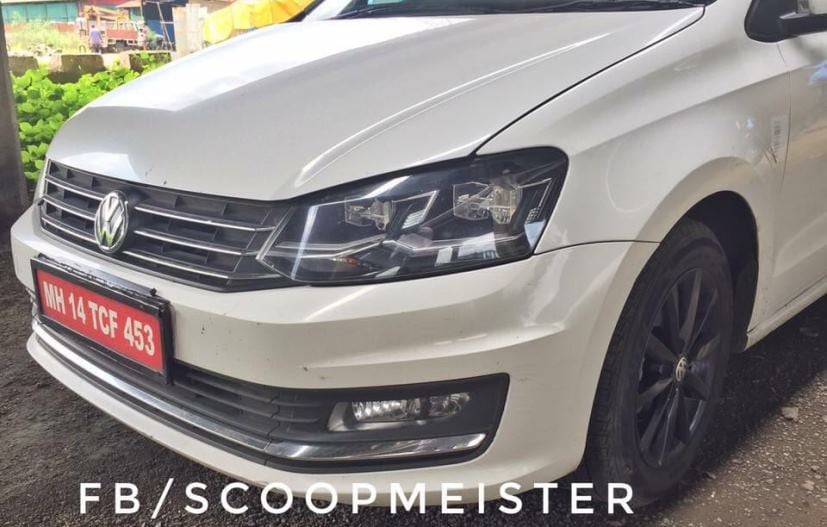 The upcoming Volkswagen Vento facelift also comes with new sporty, black alloy wheels that sum up the changes made to the side profile of the car. Similarly, the rear section also remains unchanged except for the minor cosmetic touch-ups. 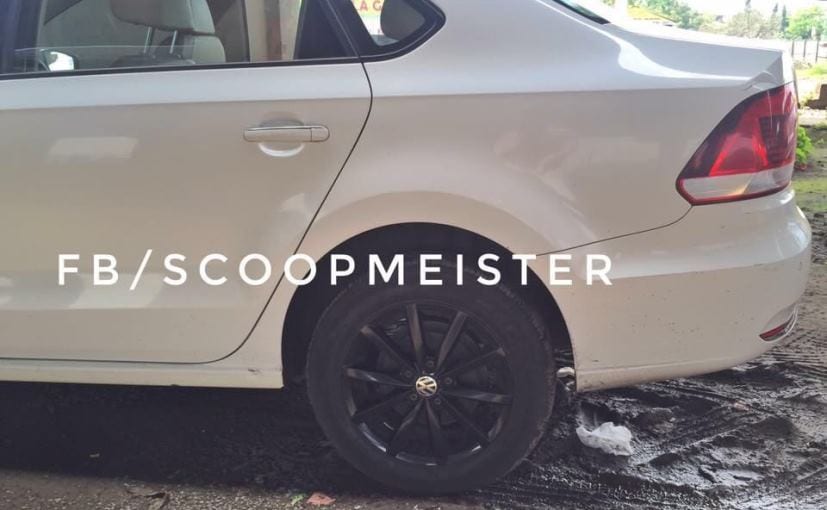 Considering the updates are only cosmetic and as there are no indications of any mechanical upgrades, under the hood, the Vento will continue to be powered by the same 1.6-litre and a 1.2-litre turbo-petrol engine with power outputs of 104bhp and 103bhp respectively. The car will also come with the 1.5-litre TDI diesel engine, which will be tuned to offer more power and better emission figures. Transmission options include a 5-speed manual gearbox as standard across variants, along with Volkswagen's tried and tested 7-speed DSG unit as an option. There were also rumours that the new Vento will get the 1.0-litre turbo-petrol engine from the Golf, but nothing is concrete yet.